Former Vice President Joe Biden has recently come under fire for allegedly making multiple women uncomfortable in the past with inappropriate physical contact. Biden issued an apology video yesterday on Twitter (which you can watch below) where he referenced "changing social norms" as the reason for his alleged misconduct, vowing in the future to "respect personal space." Physical contact, however. has always been his way of showing support to others, he stated.

Many on the internet are calling out Biden for giving a total non-apology and completely missing the point - and of course, creating Twitter memes out of it all. Scroll down to read what some people are saying about the issue!

What do you think? Did Biden go too far? Was his apology sufficient? Let us know in the comments! 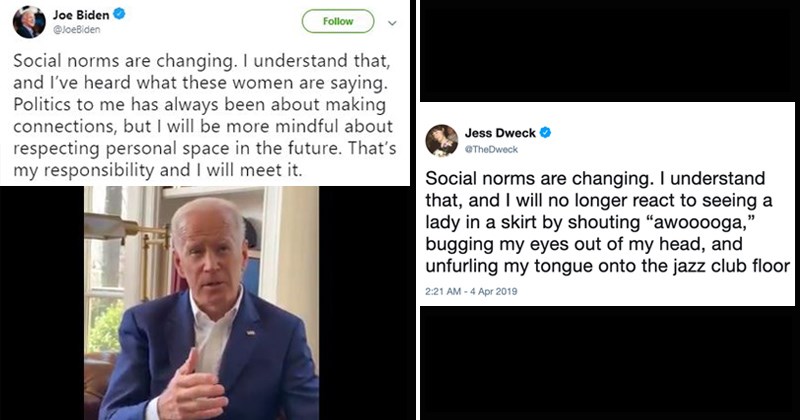 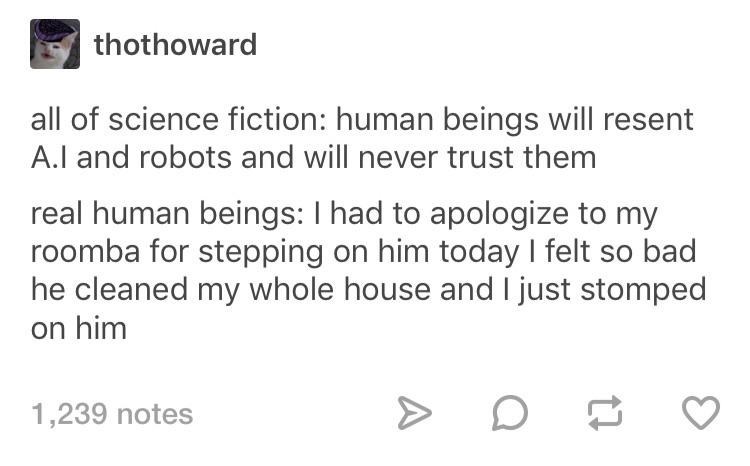 These Hilarious Astrological Apology Memes Will Trigger Every Sign

We don't know about you, but we're all feeling PERSONALLY ATTACKED! 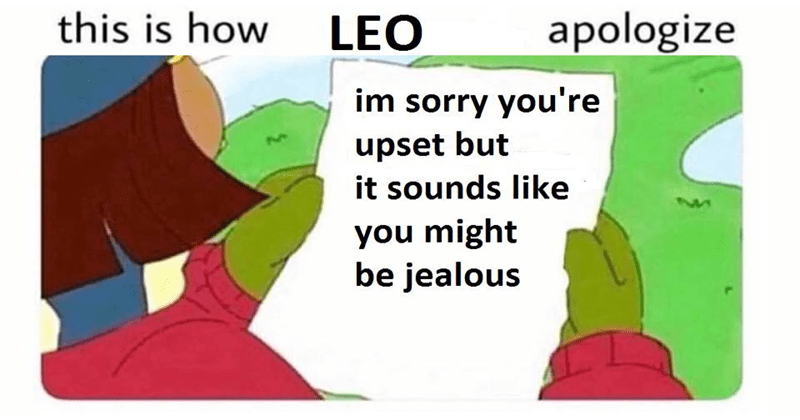 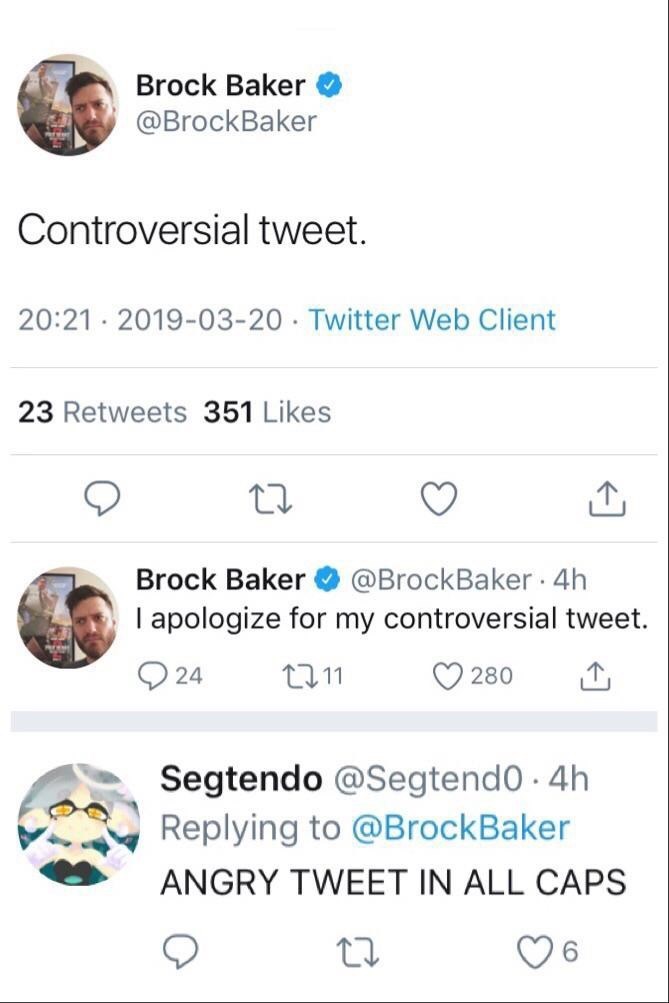 Need to stop getting into those damn internet fights. 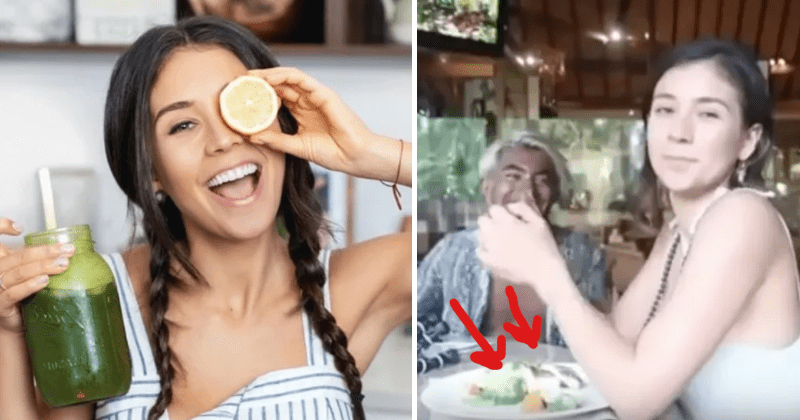 Canada just gives us so much meme fuel with their hockey obsession, extreme cold weather and ridiculously polite demeanor. 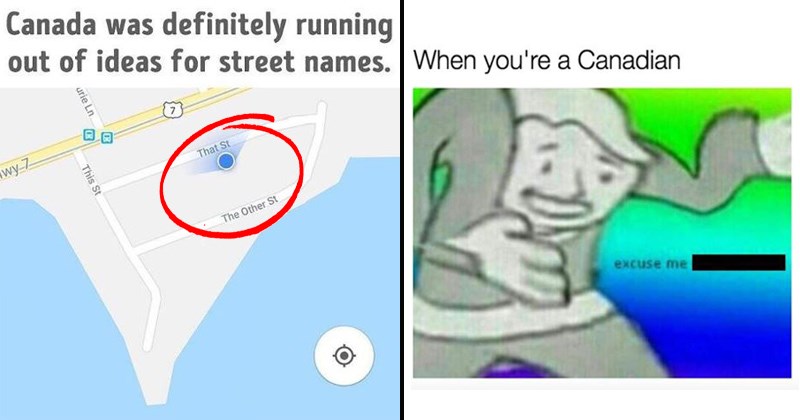 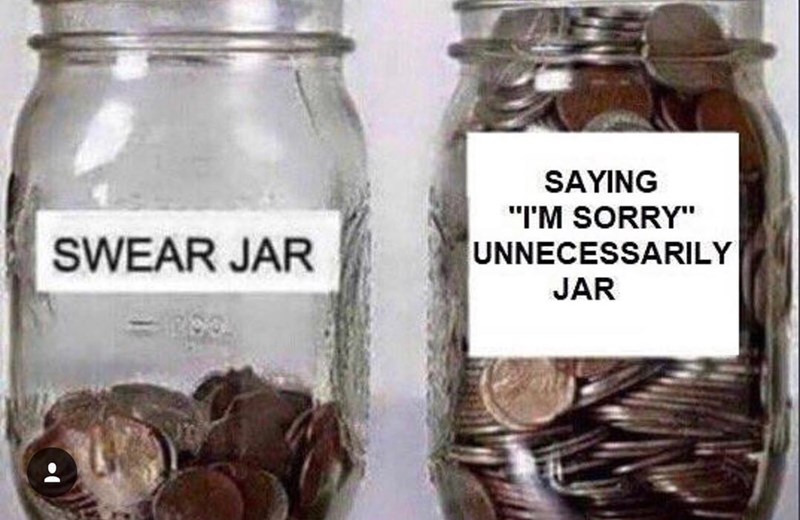 At Least You Can Admit It? 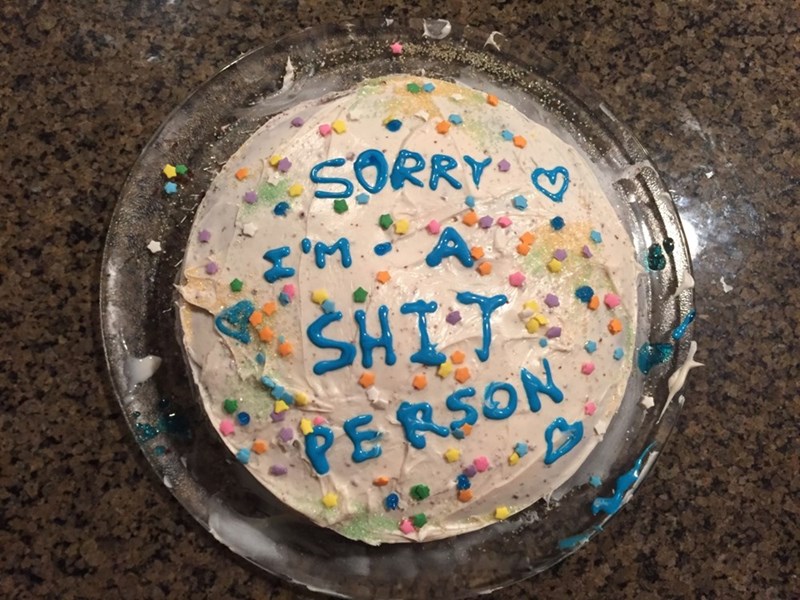 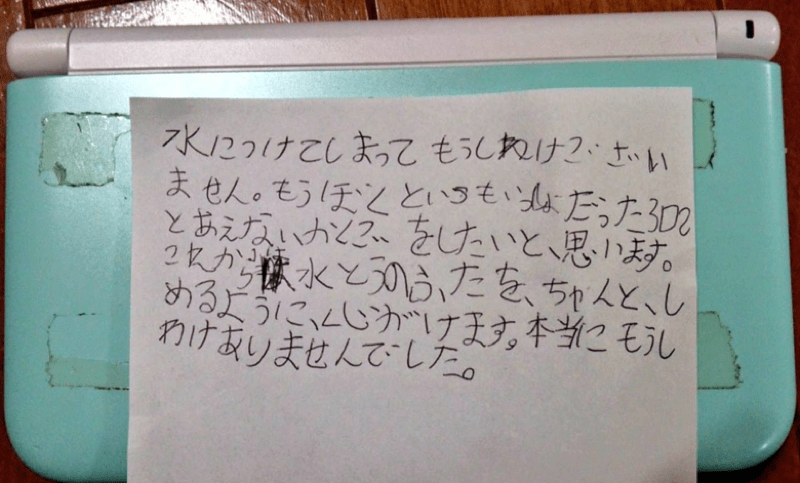 This Japanese boy made the mistake of keeping his Nintendo 3DS in the same bag as a poorly capped water bottle.  He was told to contact the company himself to get it repaired and he included this note. According to Kotaku, it says:

I apologize for accidentally getting [my 3DS] wet. I’d like to think I’ve already resigned myself to not seeing my 3DS, which is always with me. From here on out, I aim to close my thermos’ lid correctly. I am truly sorry.

Thanks for Letting Me Ignore You for Weeks 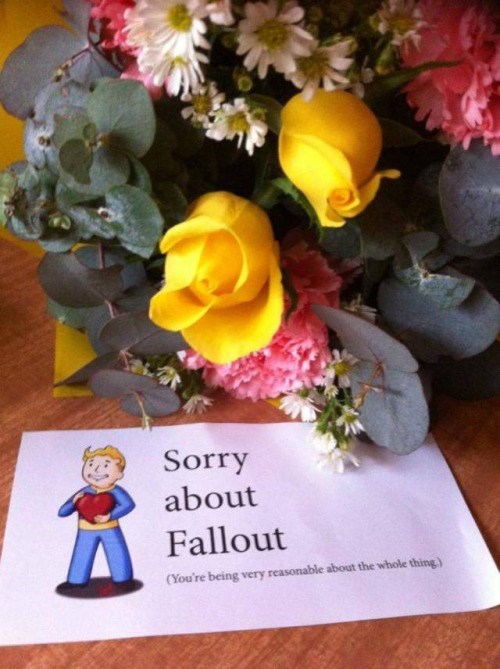 Apology of the Day: Drunk Mac 'n' Cheese Kid Has a Message For The Internet 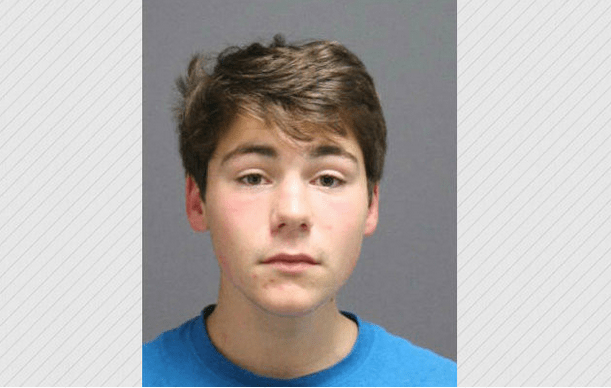 After the incident went viral, the student was dismissed from his university. This seems to be a wake-up call. "I am ashamed. I really am ashamed of myself," he says in the video.

Gatti apologizes to the cafeteria staff, calls himself an a**hole and promises to seek help for his problems.

Wait...a local diner named a calzone after this kid? Nah, he won't learn a thing. 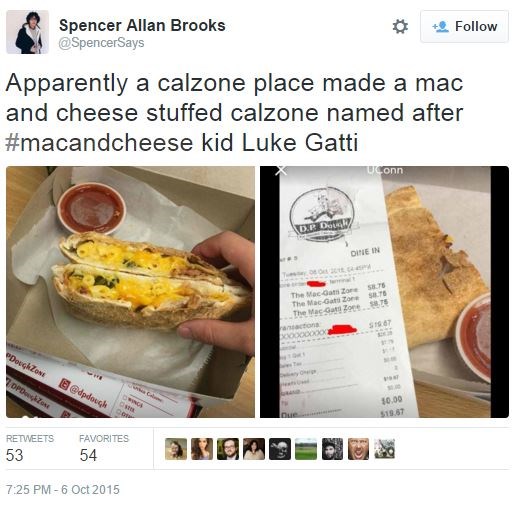 How Much Does The Author Affect The Book?

This Interviewer's Apology to Lorde is Difficult to Sit Through