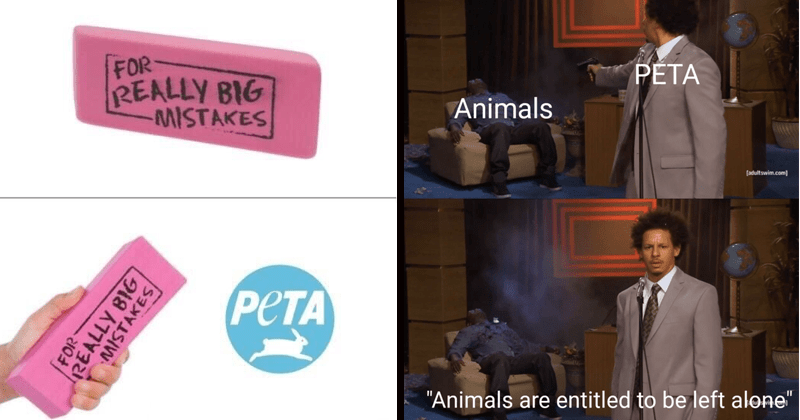 Moby's Animal Rights Tattoo Is Getting Meme'd To Oblivion

Moby's gone and done it again, Just months after he got a tattoo that reads "VEGAN FOR LIFE," the musician got another tattoo that people can't help but mock. To commemorate 32 years of being vegan, he had Kat Von D tattoo "Animal Rights" down his right and left arms, respectively. The Instagram post went viral, and memers couldn't help but mock the very mock-able musician with memes and photoshops. He means well, but man, does it do it to himself. 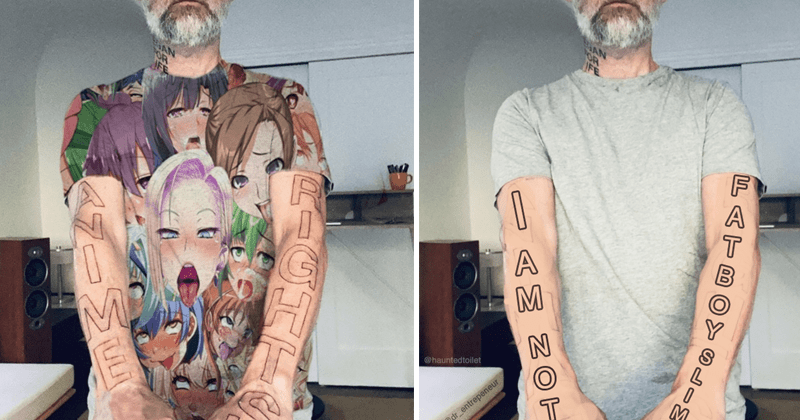 There's crazy, and then there's a special kind of crazy - this guy's girlfriendis clearly the latter in this wild ride of a story! We're all for animal rights here, but this woman definitely took it to an incredibly unnecessary extreme. Apparently getting eaten alive by bedbugs in your home is not enough of a reason to call an exterminator! 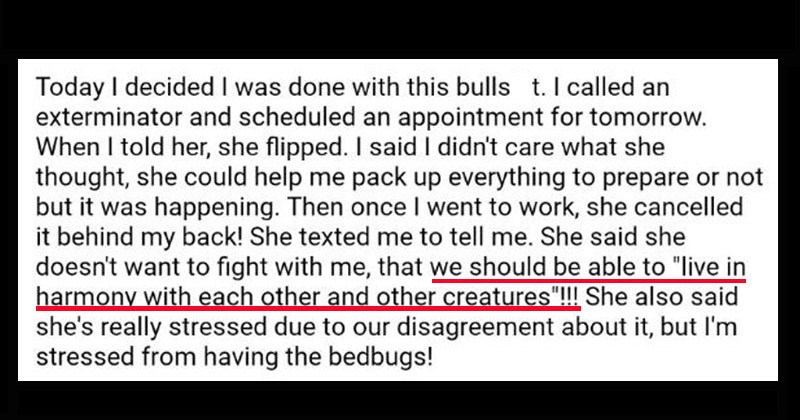 29 Day-Brightening Memes To Get You Going

Rise and grind, amigos! It's time to get the day started. There's no better way to do that than unleashing a crapload of dumb memesupon your brain and boosting your mood. 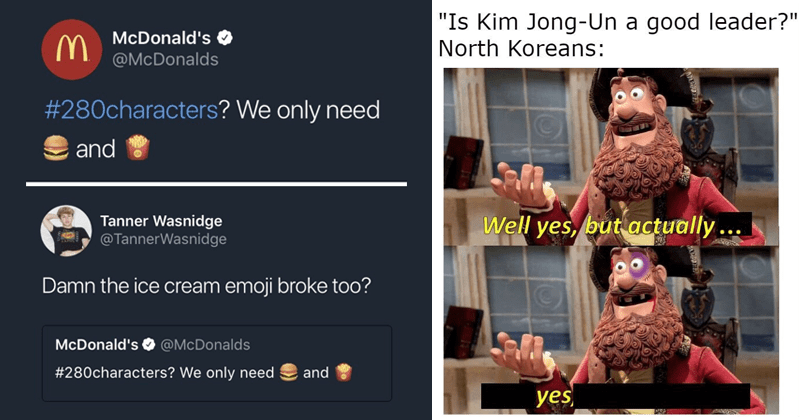 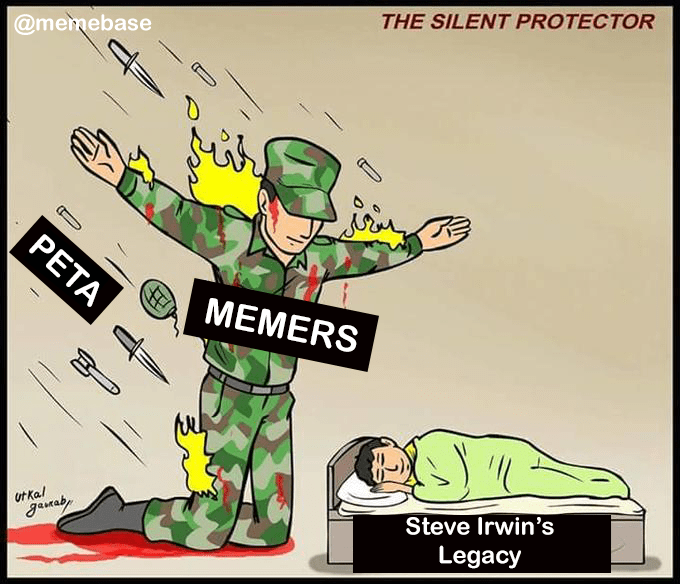 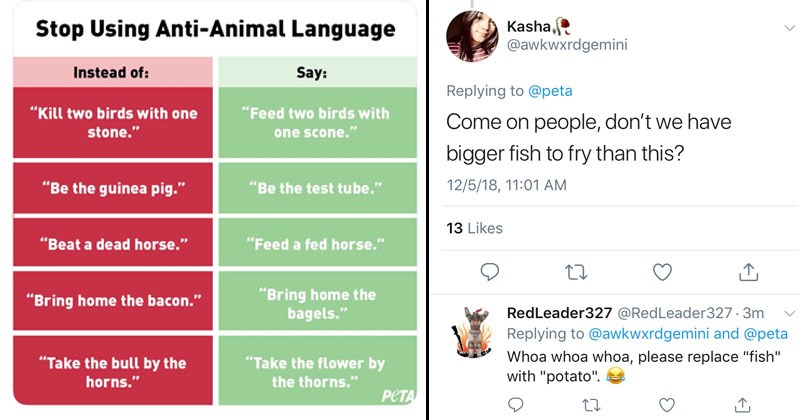 Horrifying Tumblr Thread Reminds Us Why PETA Is The Worst

PETA has almost always been a controversial animal rights organization. On the surface, their mission is completely agreeable. Is anyone against the ethical treatment of animals? The truth is that when you dig deeper, as this Tumblr thread reveals, PETA's practices are the complete opposite of moral or ethical. This is a very, very sobering reminder that one should always look into an organization's methods before supporting them.

If you're looking to support some relatively sane Animal Rights groups, check out The Animal Legal Defense Fund, Nathan Winograd, and Maddie's Fund. 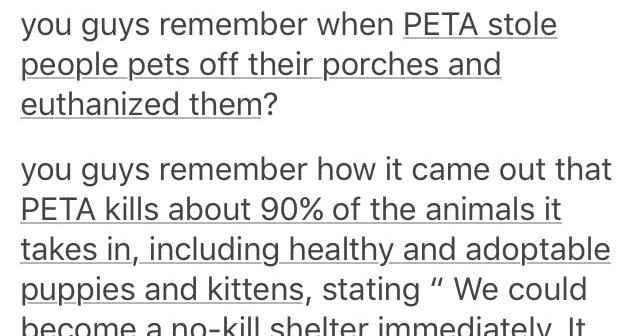 Rogaine's Been Holding Out On Us

Another day, another silly photoshop meme. On July 5th, animal rights group Beagle Freedom Project tweeted a poster featuring a beagle and the logos of companies that are known to test on animals. Two days later, a redditor posted a photoshopped version of the poster featuring the Soundcloud logo - and an image of a chihuahua with headphones as the final panel of the 4 panel image.

The image racked up a ton of points on the r/dankmemes subreddit, and other users joined in poking fun at the animal rights poster. Here are some of our favorite versions of the meme. We're glad that Raid tests on animals, as long as they are the creepy crawly pest-kind. 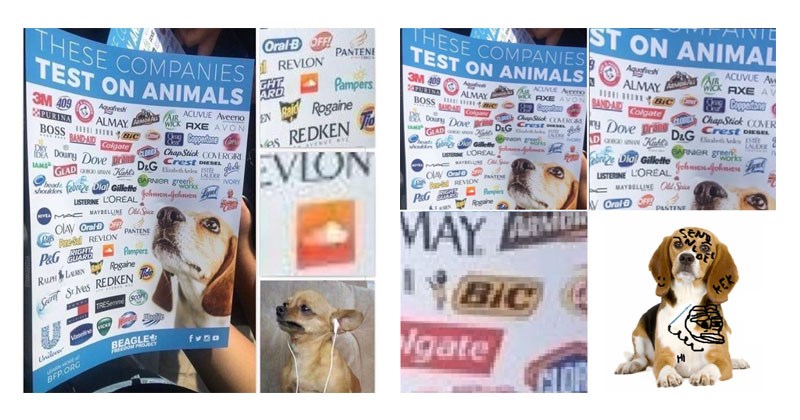 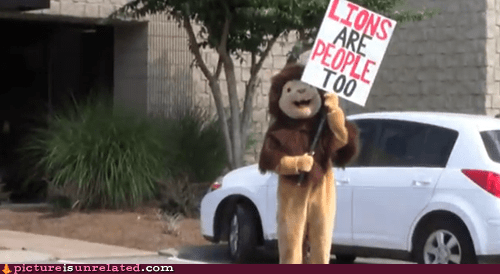 It Was True Love 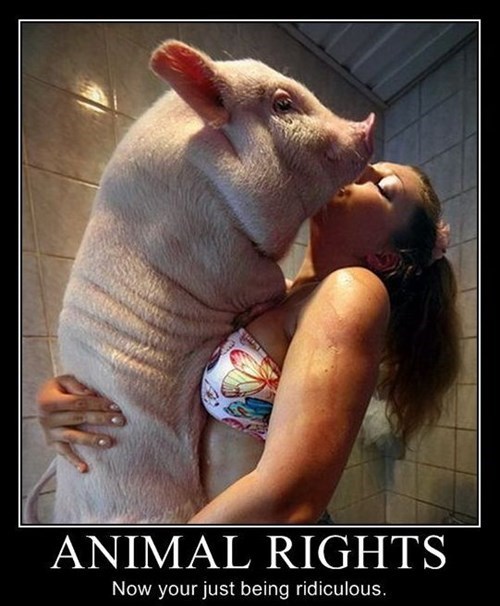 Oh Sure, Let's Just Send Them Out to Die 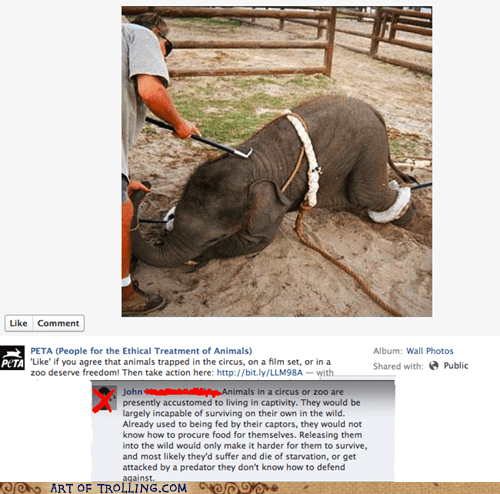 PETA: Saving Animals by Killing Them 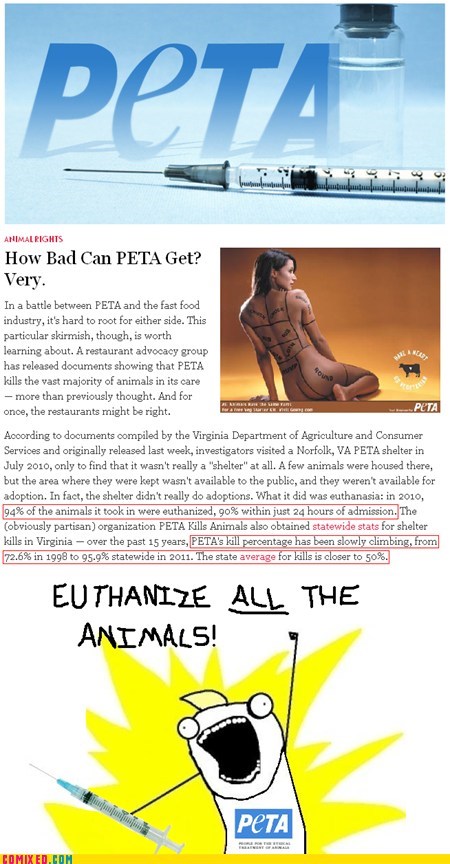 But Were They Harmed? 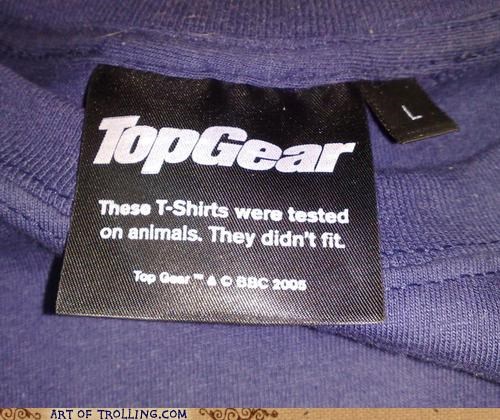 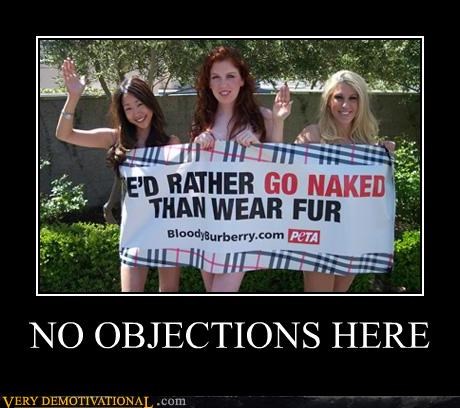 39 Starter Packs That Speak The Truth