Nature Is So Cruel 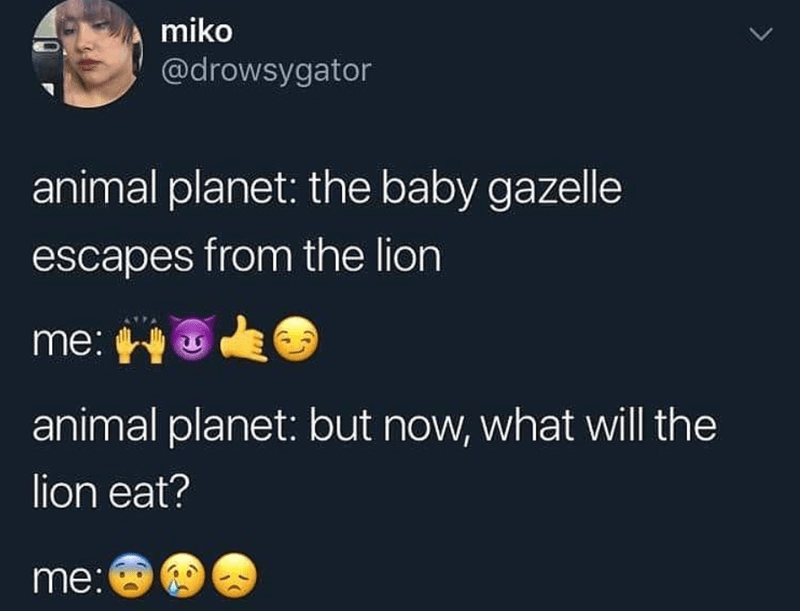 Sign This Petition to Get Snoop Dogg to Narrate Planet Earth 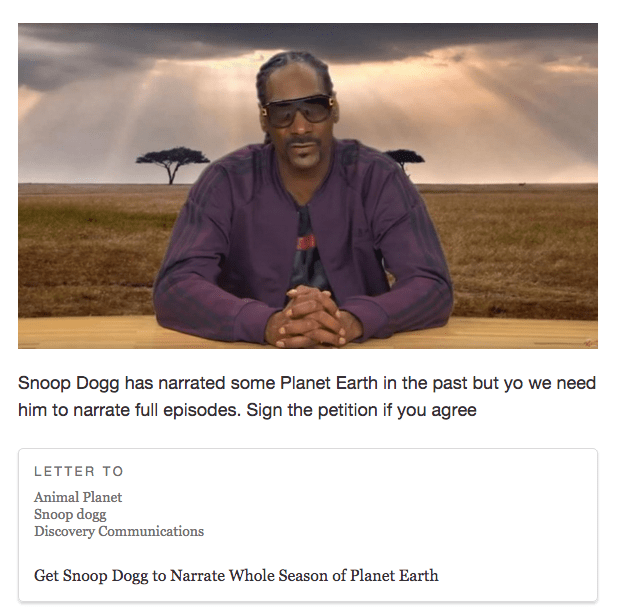 If you've been on the Internet any time in the last week or two, you've probably seen people freaking out about the idea of Snoop Dogg narrating a nature documentary, and rightfully so:

If you're crazy about the idea, there's a petition up on Change.org asking Animal Planet to let Snoop narrate an entire season of Planet Earth. More than 16,000 people have already signed it, and Snoop Dogg himself has tweeted out his support: 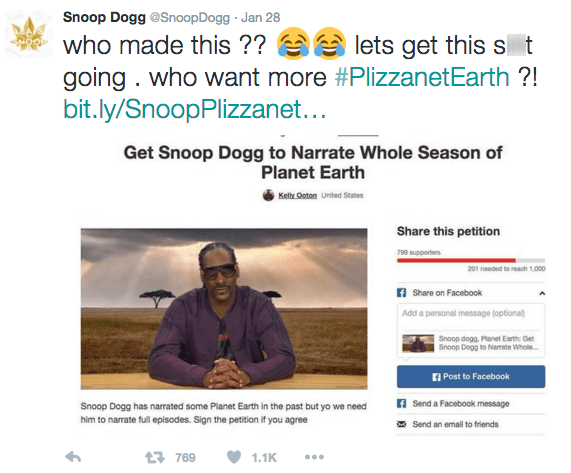 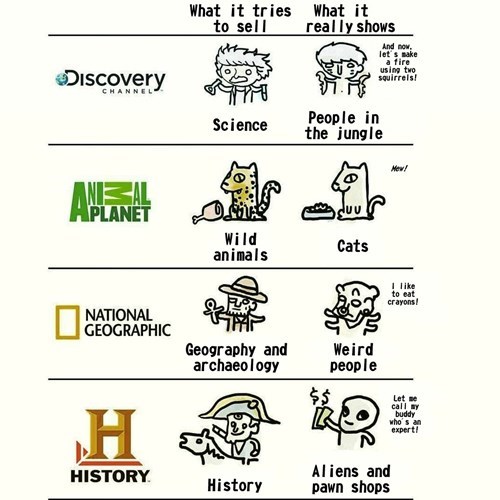 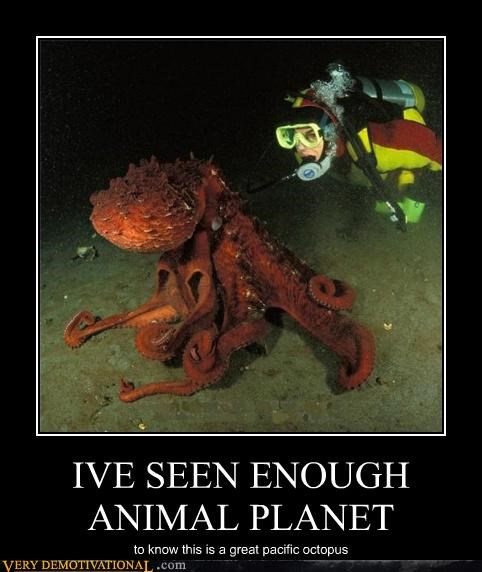 Have They Succeeded Yet? That's What I Thought 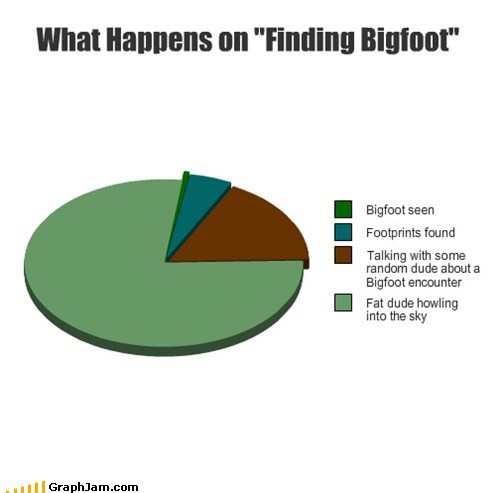 Where Does Pit Boss Fit In? 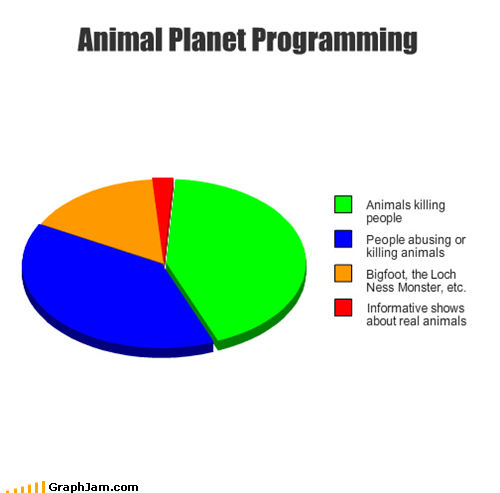