4 Movies That Are Actually Propaganda

For as long as there has been a film industry, concerned parents have warned kids that movies like Star Wars, Top Gun, World War Z, and Angry Birds are trying to turn them into violent, promiscuous, Satan-worshipping commies. Well, it turns out they may be right -- though half the time it's not even clear if the filmmakers are even aware of it. "Doctor" Jordan Breeding returns once again to diagnose the state of the film industry and hopefully also escape from a CIA Black Site.

The Best Possible Use Of Your Money 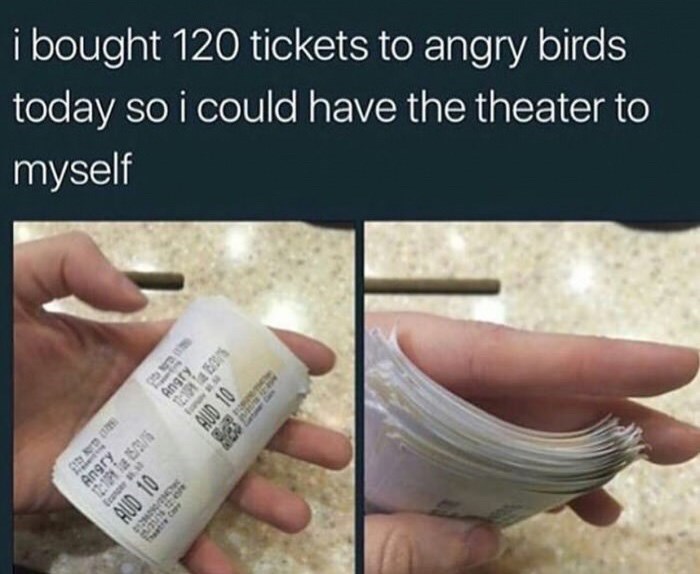 You need to be able to experience the movie without any distractions.

28 Ducking Great Birb Memes That'll You Quack You Right Up

These are so funny they should be ill-eagle. 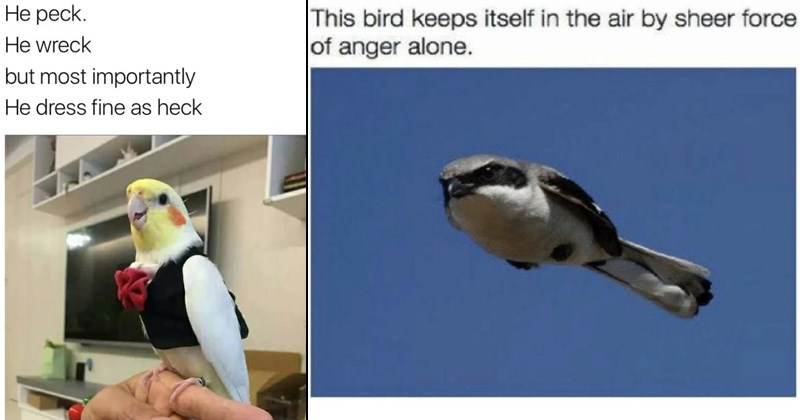 This Bird And I Have A Lot In Common 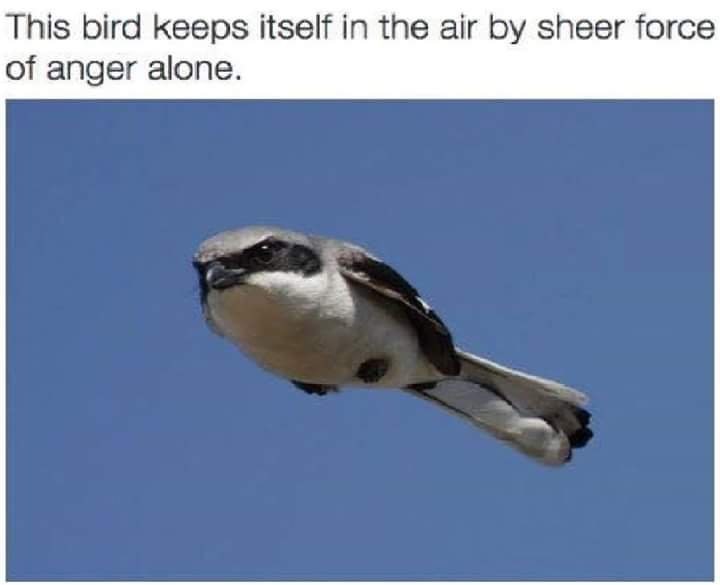 Reporter Is In For A Surprise After Rescuing An Unconscious, Injured Bird

BBC Reporter Matt Graveling picked up an injured bird off the side of the road while driving to work. However, the bird woke up a little faster than he expected... 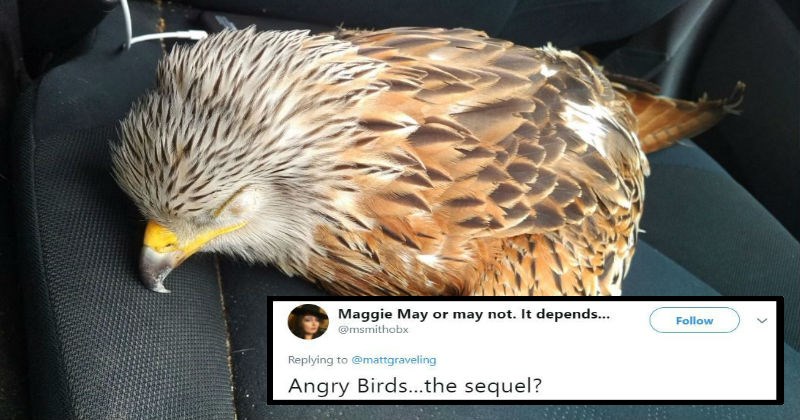 Javier Burgo, the lead designer over at Rovio runs point on the art of Angry Birds. A quick look at the following gallery, which showcases various well known characters, and you can see the talented artist's style is unmistakable. Check out the rest of his work over here!

These Ads Are Getting Ridiculous 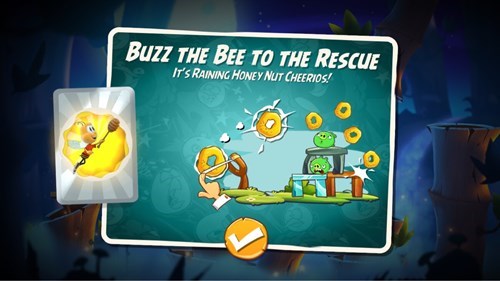 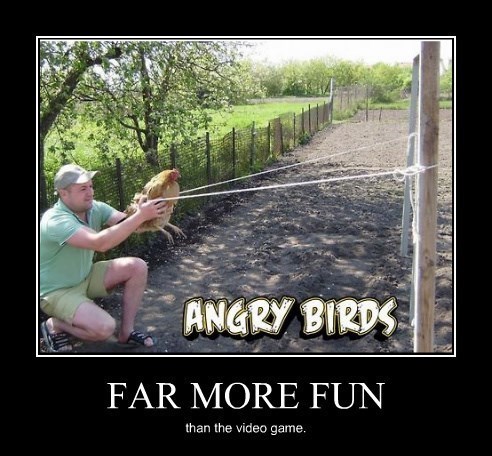 Oh, How the Mighty Have Fallen 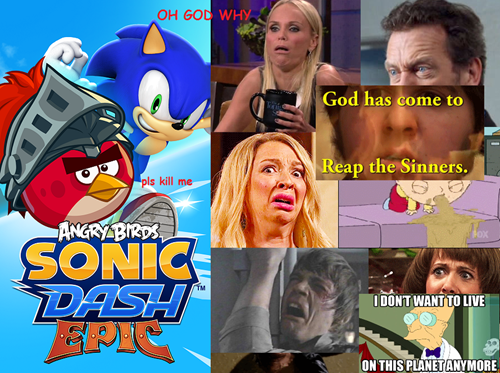 This Has Got to Be the Weirdest Crossover EVER! 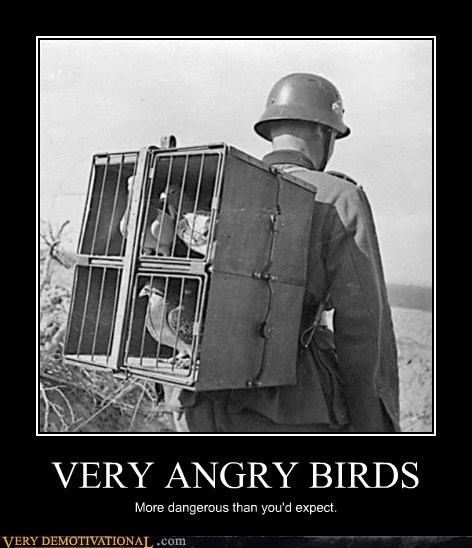 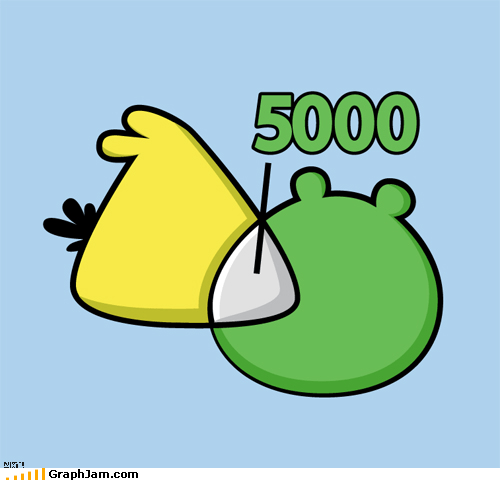 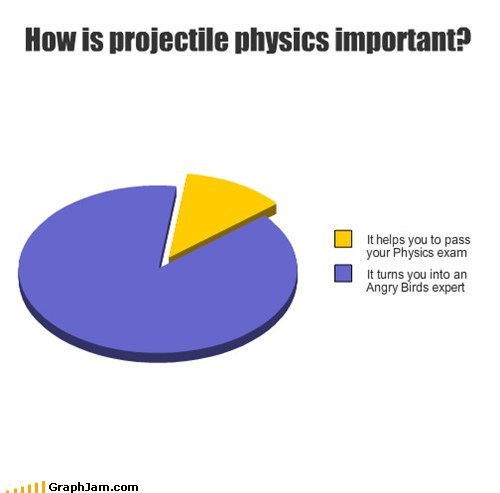 The Birds Have Nothing on My Anger 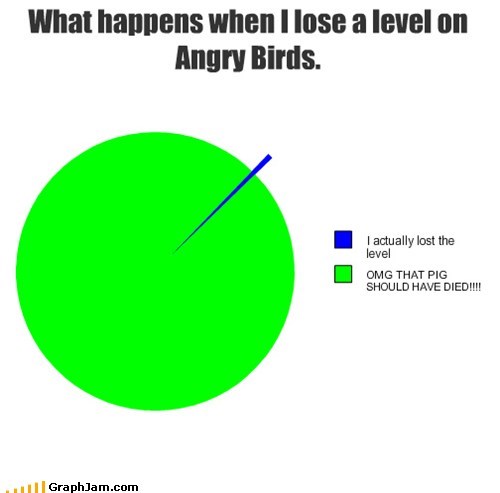