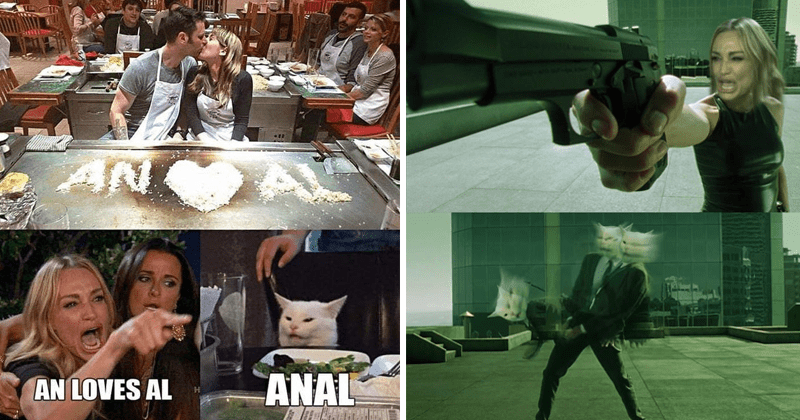 Wanna Put It in Someone's Poop Chute But Don't Know How? Here are Some Tips, Illustrated With Food

Warning: adult topics and language ahead.

Look at All That Innocence! No Filthy Buttstuff Here 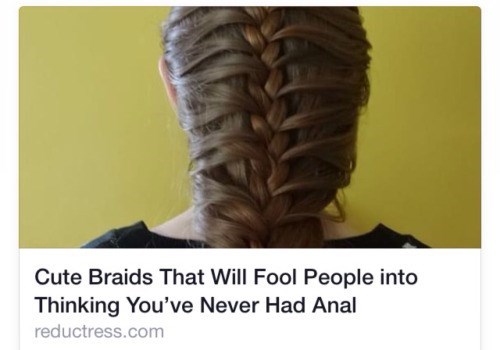 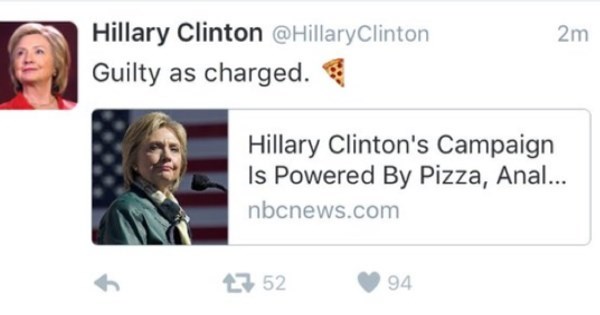 At least that is what some Twitter users saw when they logged onto the platform via the mobile app yesterday and saw her campaign's unfortunate tweet.

The original tweet, viewed on desktop, is harmless enough.

But when viewed on mobile, things get rather saucy.

People noticed immediately. And they wouldn't let Hillz forget about it. 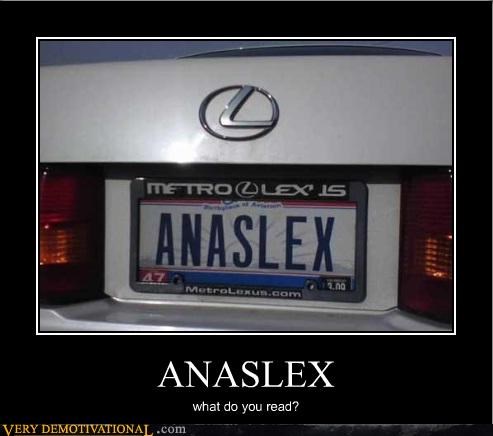 The Prettiest Peach In All of Georgia 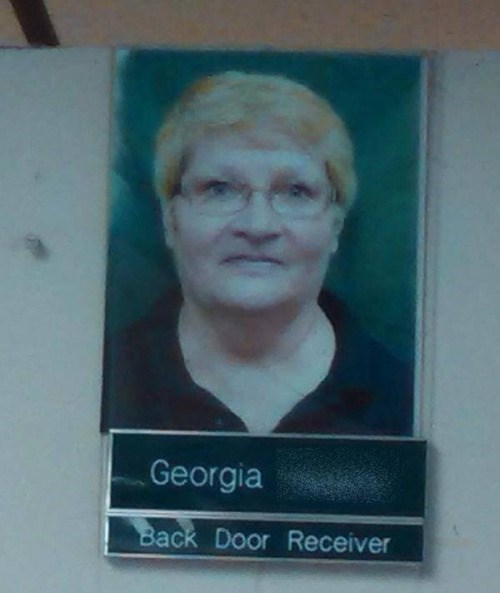 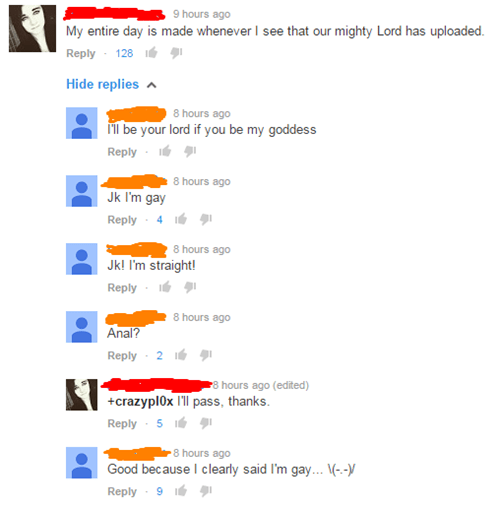 IT USED TO BE 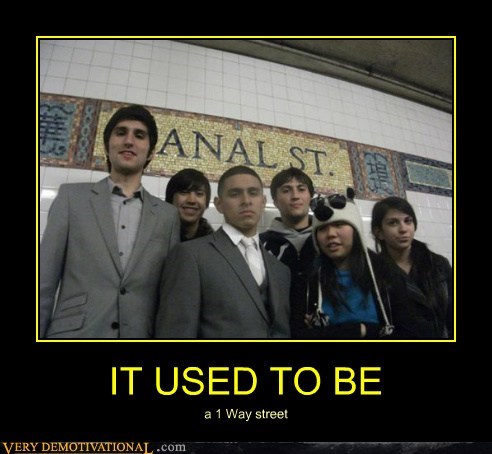 IT USED TO BE a 1 way street 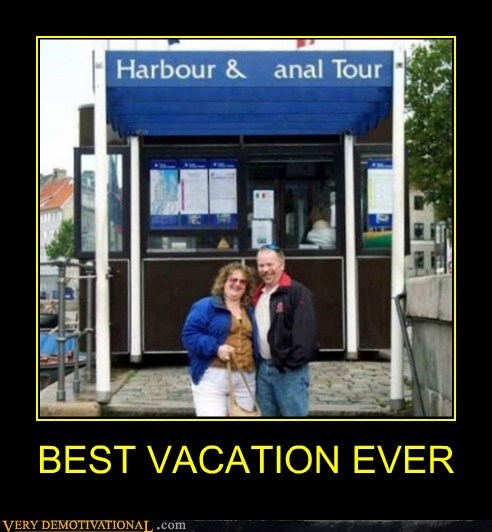 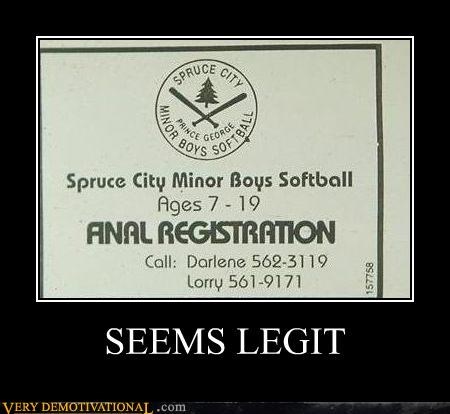 Philosoraptor: I Can't Quite Put My Finger on It 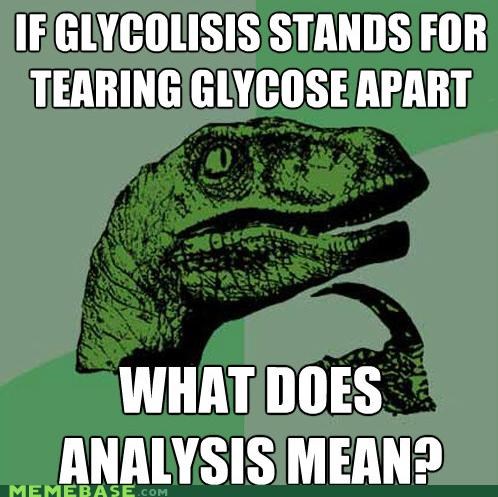 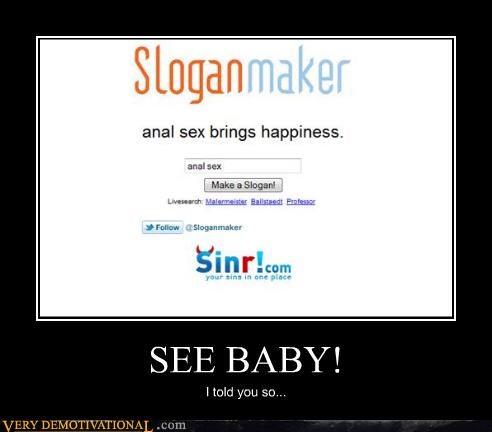 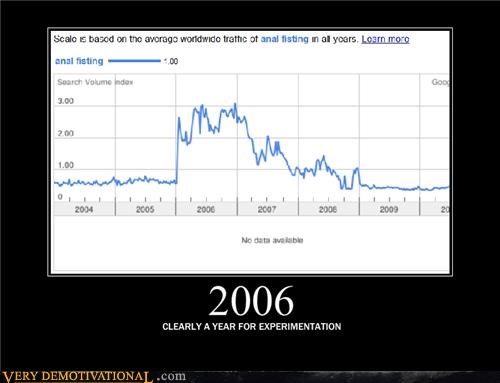 2006 Clearly a year for experimentation 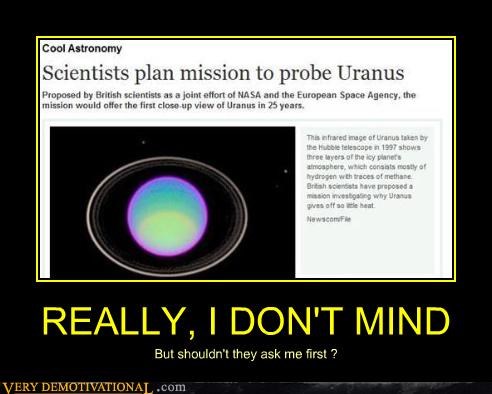 REALLY, I DON'T MIND But shouldn't they ask me first?