Simon Cowell's 'New Look' Is Getting Roasted & Toasted On Twitter

We may not be medical professionals but we definitely know when someone has gotten work. It's baffling that someone in the spotlight would undergo serious cosmetic procedures and think their fans wouldn't notice, but it keeps happening. Yesterday, after photos from the red carpet were released, Simon Cowell went from being a judge to being judged - and harshly. The notoriously cranky English judge of America's Got Talent has been on our television screens since 2001, and many fans were shocked at his transformation.

It's pretty obvious to most people that Cowell has gotten work done, though he's attributing his new look to his vegan diet and weight loss. Perez Hilton seems to think otherise: "I'm going with: new veneers, fillers in the cheek, Botox in the forehead and a possible eye job too! What do U think of the new Simon Cowell???" We're inclined to agree. And judging by these hilarious reactions to the dude's face, so is Twitter. 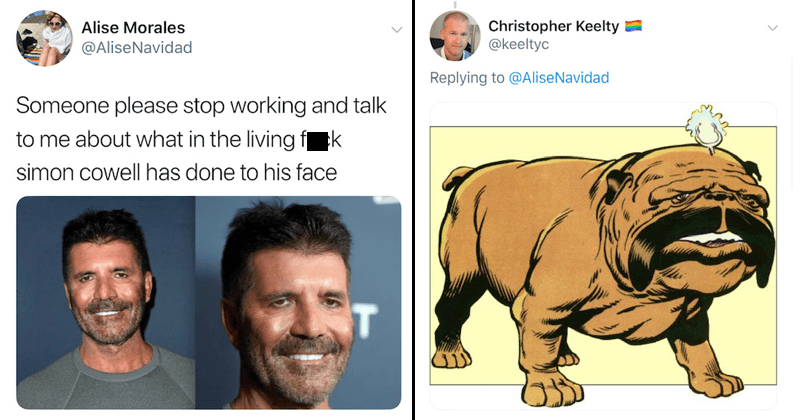 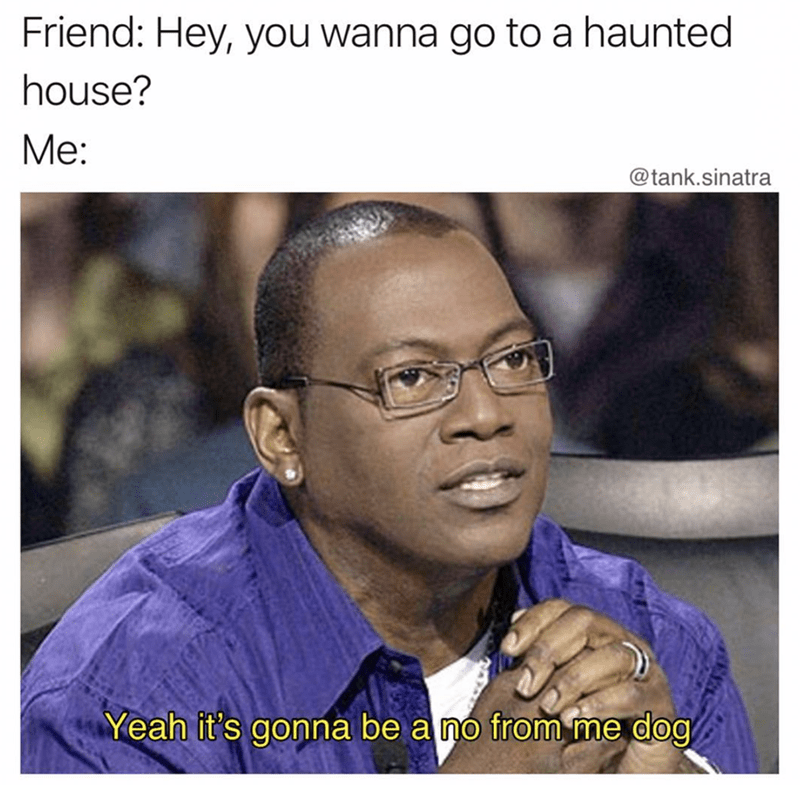 I Just Wasn't Feeling It 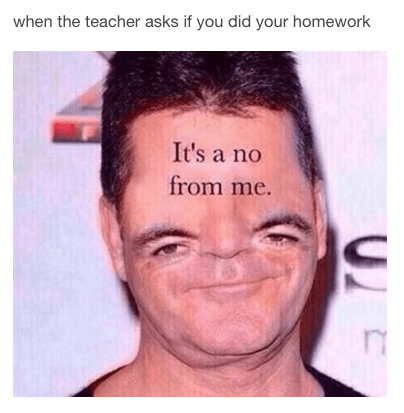 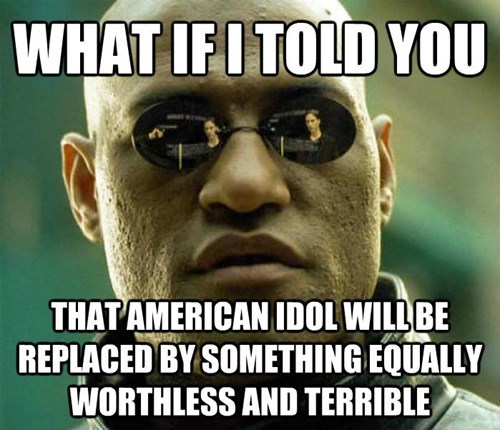 Your Mom Sure Does Vote A Lot Then 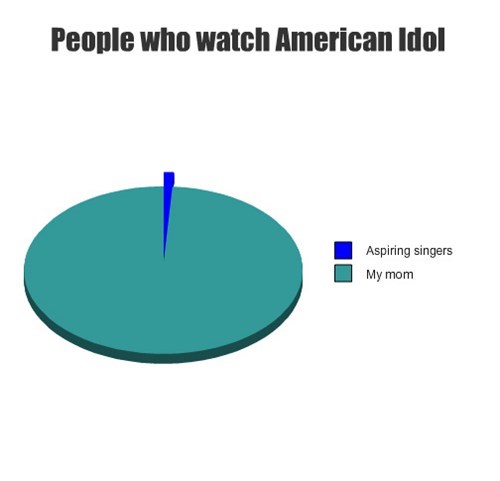 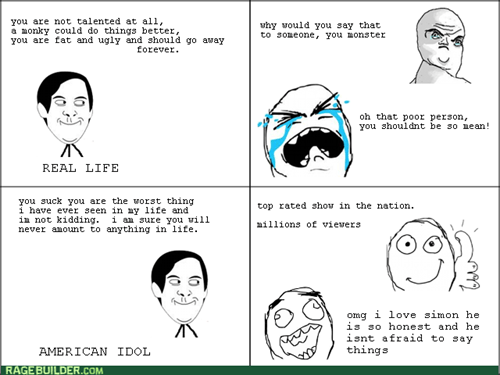 Work Hard For Your Dreams

It's Better This Way 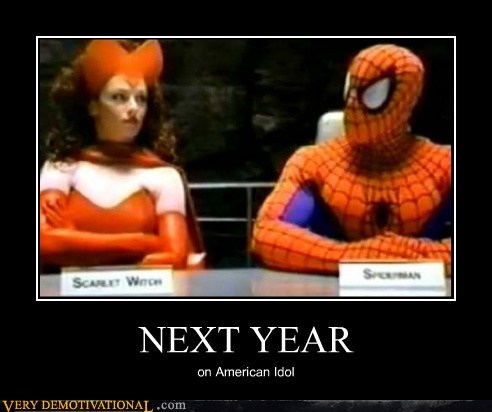 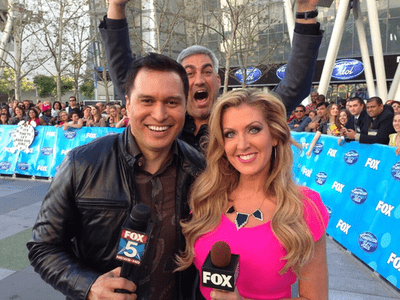 An Apt Response to Horribleness 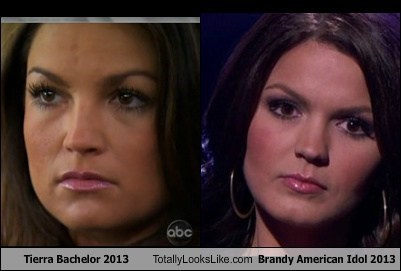 Nicki Has That Effect on People 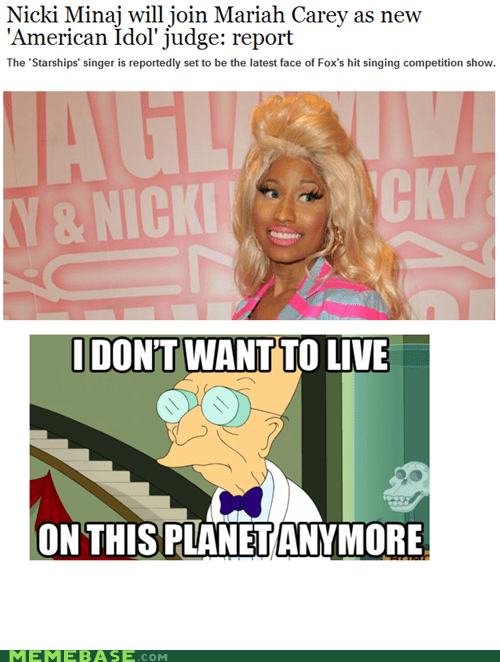