You've probably seen the terms 'alpha' and 'beta' floating around the internet used to describe different male archetypes. Well, apparently there's a new level in the hierarchy of males called 'sigma'. If you're wondering what the hell that means, you're not alone. We're not really sure either. It has something to do with lone wolves who are kind of like alpha males but they also exist outside of the hierarchy somehow? Well good ol' Twitter caught wind of this pseudo-intellectual nonsense and went to town with the roasts. We've collected some of the most entertaining tweets dragging the supposed 'sigma male.' 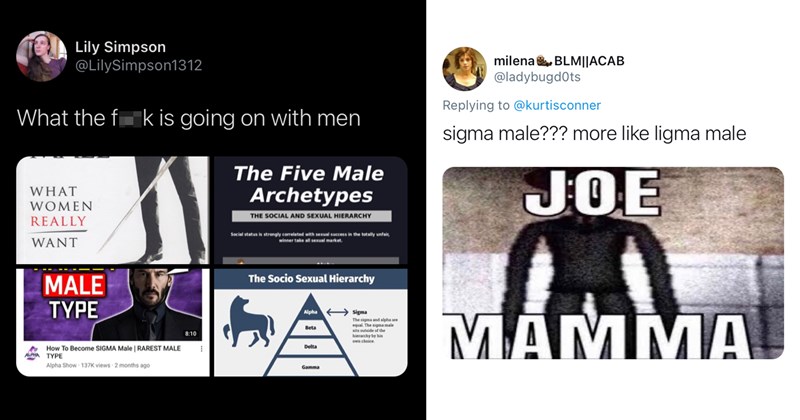 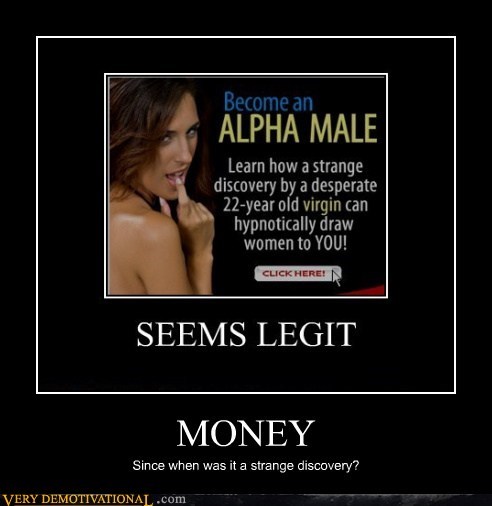 MONEY since when was it a strange discovery 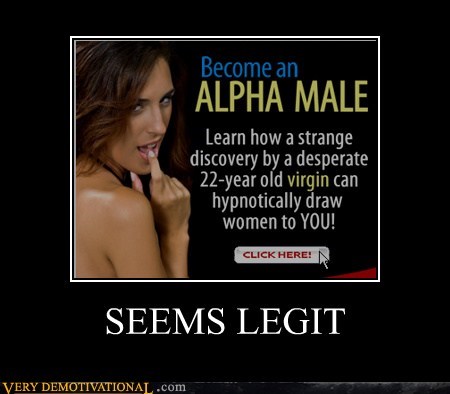 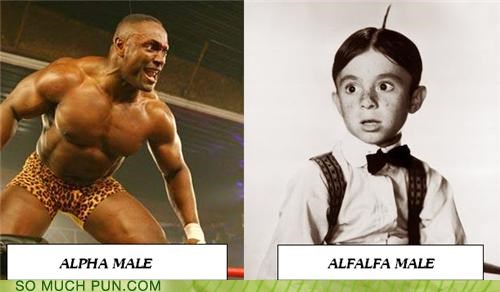