The Amber Heard vs. Johnny Depp divorce and domestic abuse saga feels like it's been going on forever. While the pair split in 2016, we are still getting details about demise of the volatile pair's relationship. Just a few days ago, Johnny Depp's lawyer suggested that police body cam footage proves that Amber Heard had lied about Depp trashing their penthouse in a rage. While they both sound like pieces of work, many internet users and Depp fans (and Heard haters) have been trying to clear the actor's name after learning of Heard's dishonest and violent behavior.

Those same haters have decided to give Amber Heard a birthday gift on Twitter. The gift? Loads and loads of scathing tweets marked with the hashtag #HappyBirthdayAmberHeard. The decidedly malevolent sentiments range from straight up insults to lengthy reminders of Heard's many offenses. While it kind of stinks that this is even a thing, it's nice to see a big group of people connecting over something. That doesn't happen very often on Twitter, does it? 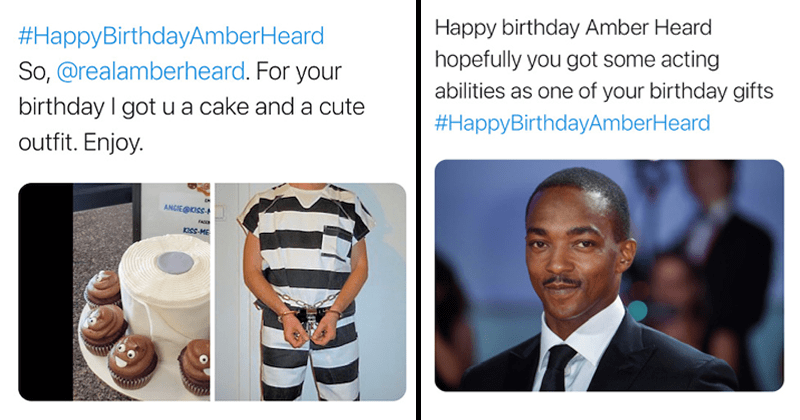 18 Totally Unfair Rules People Have For Their Significant Others

It can be really difficult to see your partner's character flaws when you're blinded by love. This isn't always necessarily a bad thing, but it can be when the behavior gets into abuse territory. These people reveal the strange things their significant others make them do that we think are big red flags in a relationship! 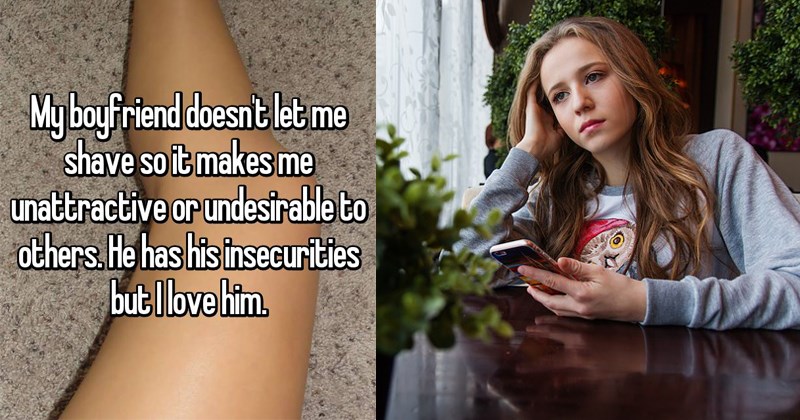 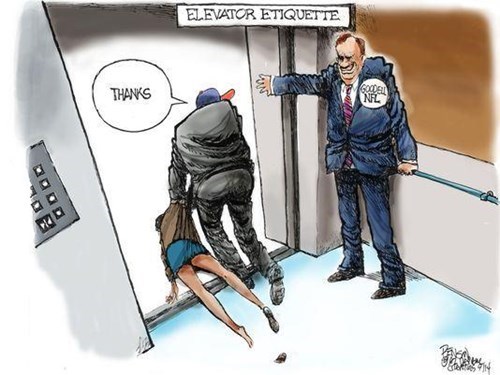 The Worst Kind of Abuse 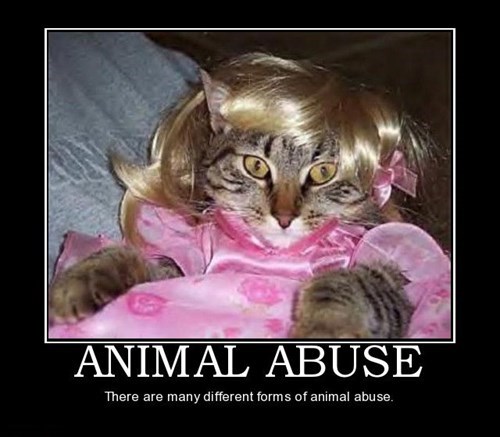 Finally it Comes to an End

More Superheroes Up, Up and This Way!

Art of Trolling: Hate All You Want, Cause He's Got a Grammy Now 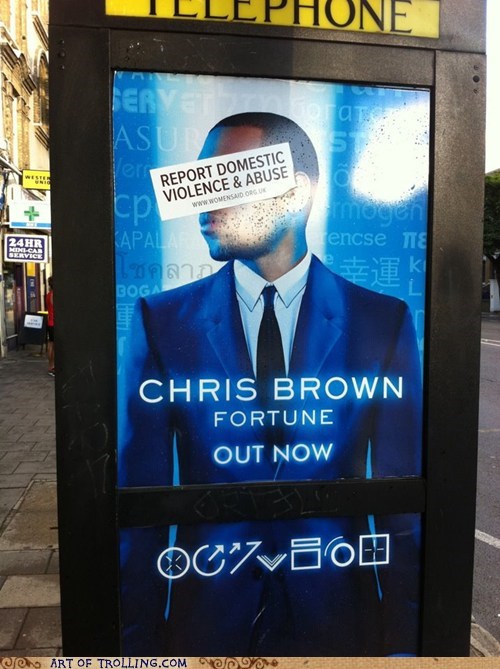 Gone But Not Forgiven 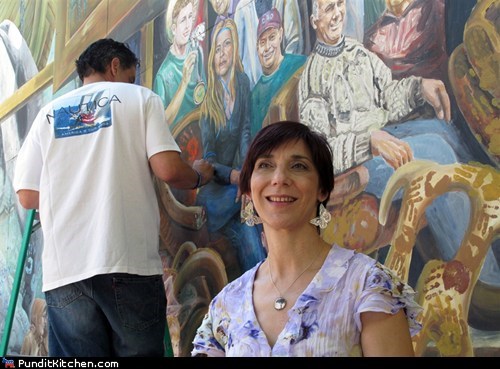 Former Penn State football coach Jerry Sandusky has been removed from the school's famous "Inspiration State College" mural. In his place an artist painted Dora McQuaid, a Penn State alum and advocate for sexual abuse victims. Also, the chair behind her is now decorated with two red handprints, one from a member of the 12-man jury that convicted Sandusky, and another from a victim of sexual abuse. Last Friday Jerry Sandusky was convicted of sexually abusing 10 boys over the course of 15 years.

Well I'm Certainly Not Gonna be Your Chaser 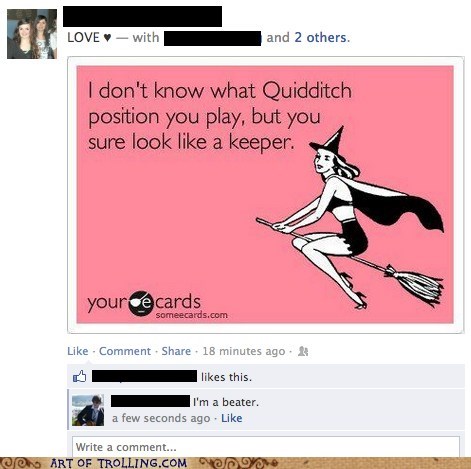 A Logo Changes Everything

Do the Responsible Thing 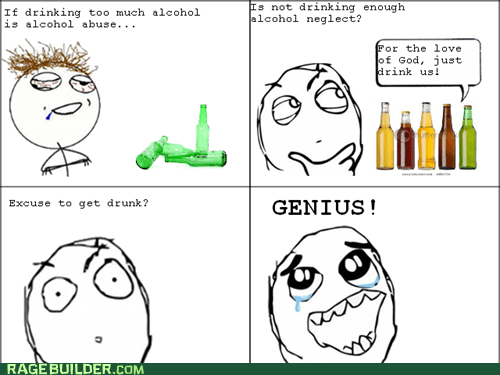 Is She Using Her Tiny Girl Fists? 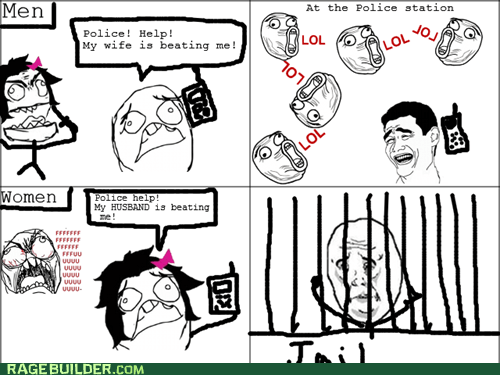 Right on the Kisser 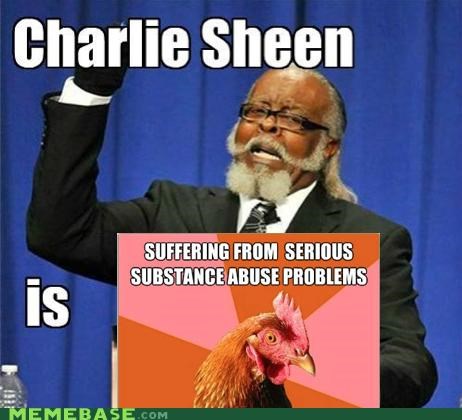 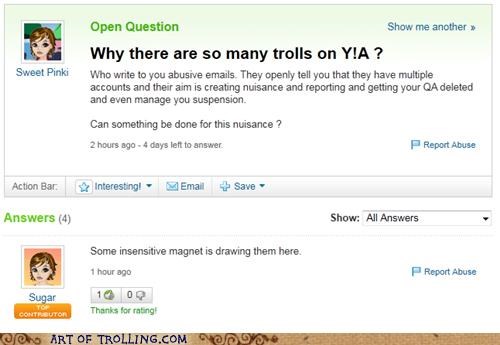 Socially Awkward Penguin: They Both Abuse Me 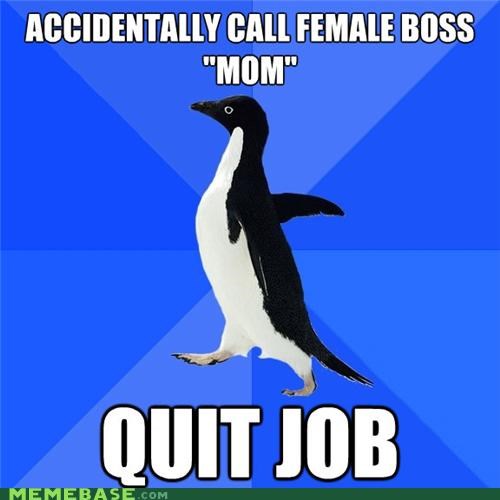