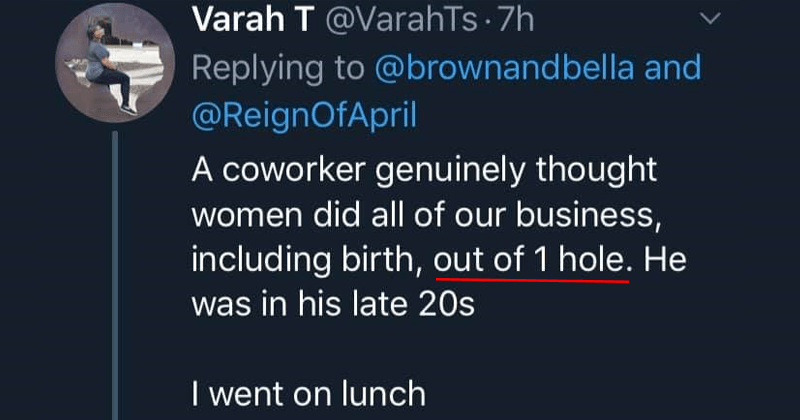 These funny memes, ridiculous Tumblr posts, and weirdly witty tweets may not improve your life or give it meaning, but they'll certainly make it suck a little less. If you power through these pics and are hungry for more, you can peruse some of these dumb memes or amusing tweets for more time-wasting pleasure. 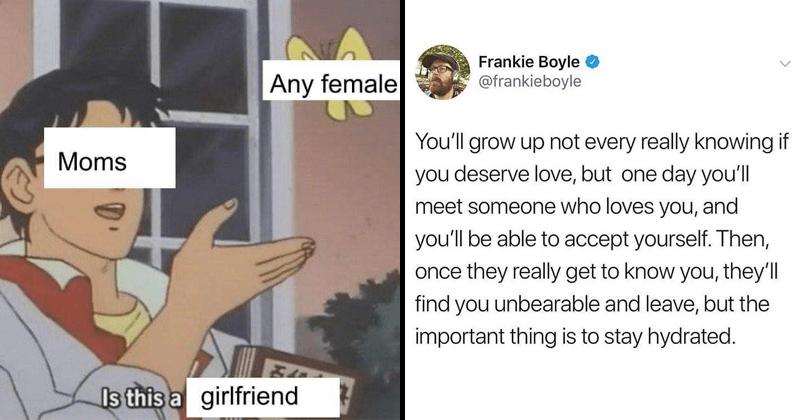 A Change.org petition to "remake game of thrones season 8 with competent writers" has accumulated over 800 thousand signatures.from disgruntled fans. People have been very unhappy with the show's writing - mainly with confusing character arcs and major plot holes. While we definitely agree with much of the unhappy sentiment, let's be real: there are way more important causes that deserve this overwhelming support. Twitter seems to agree. The petition has left many people completely dumbfounded, and they're showing their disdain the best way they know how: in 280 characters or less. 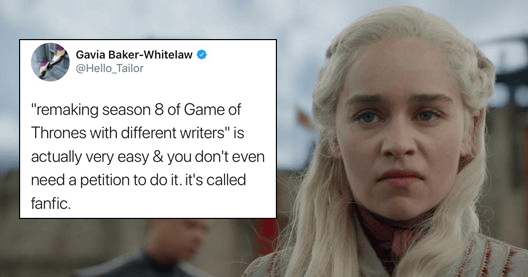 37 of the Most Cringeworthy People on the Internet

The internet can be a wonderful place full of information and wisdom, but more often than not it turns into soapbox for people to spout whatever insane rhetoric or obsessions they have. It becomes a fabulous echo chamber where you can validate your own thoughts and convictions because only your opinion matters.

These are a few of those people. 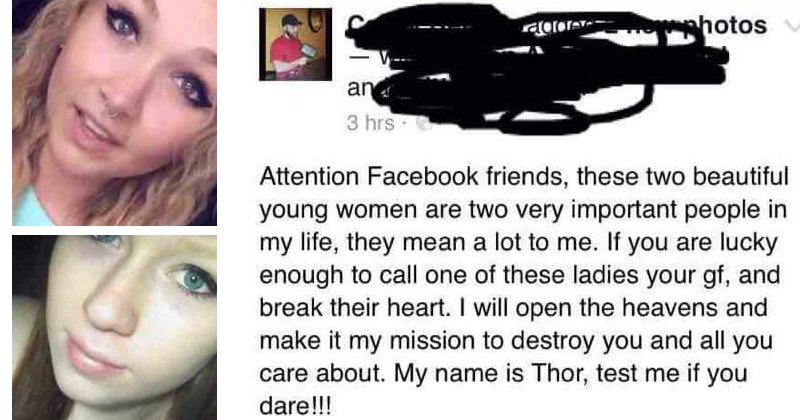 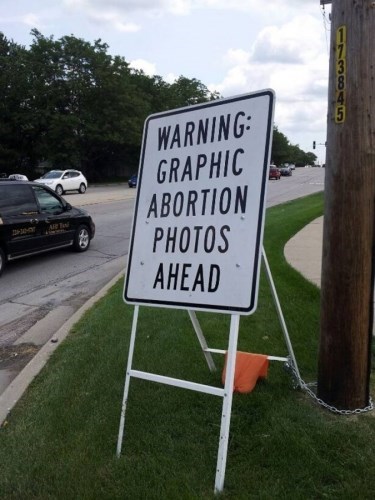 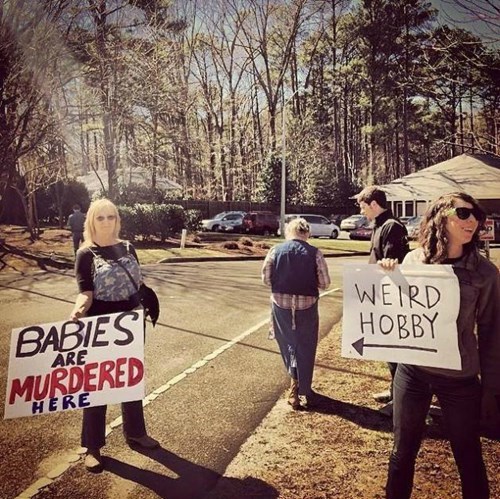 America: We Won't Hesitate to Kill You (Unless You're a Fetus) 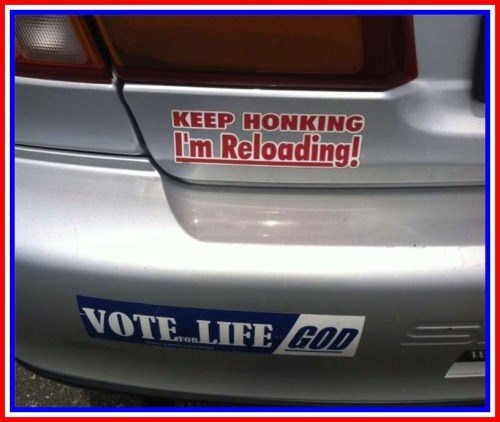 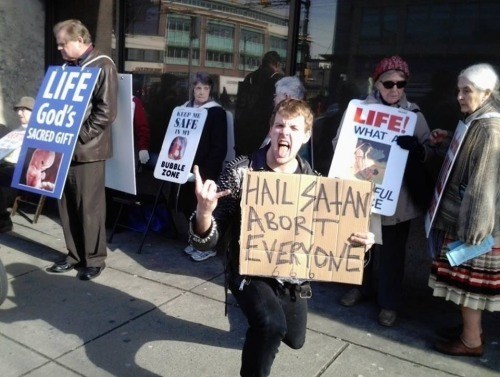 Not Ready to Mingle Though 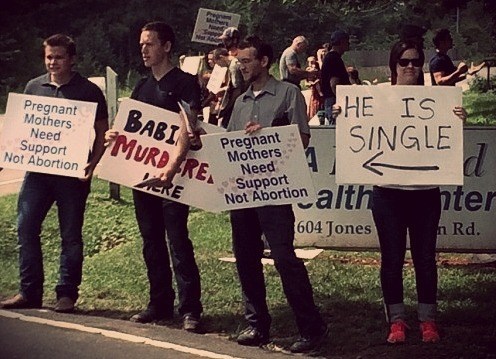 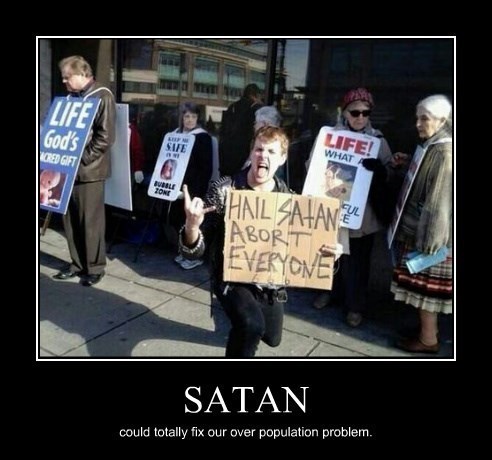 They Were Going for Subtle

Did You Have to Be So Literal?

Do You Even Wizard? 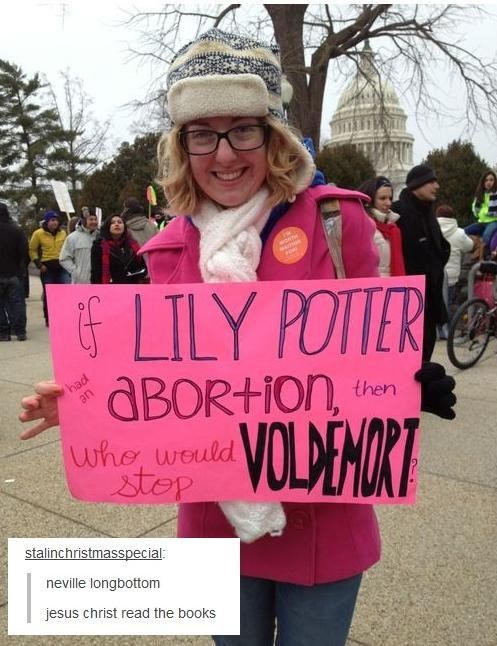 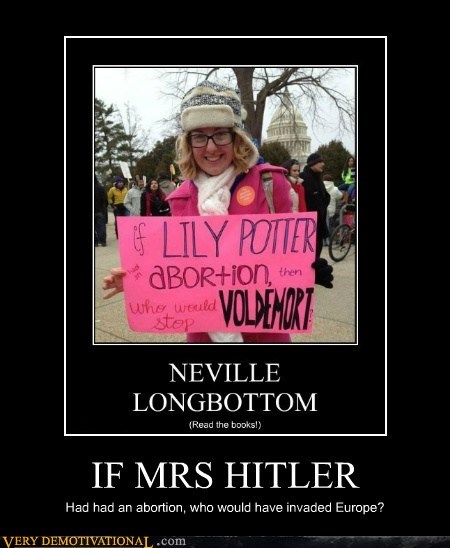