Kanye West told TMZ Live on Tuesday that he believes that 400 years of slavery in the United States must've been a "choice." Understandably, this incited anger in a lot of people on the grounds of the statement being historically inaccurate and all-around absurd. Consequently, Twitter began roasting the crap out of Kanye under the tag #IfSlaveryWasAChoice. 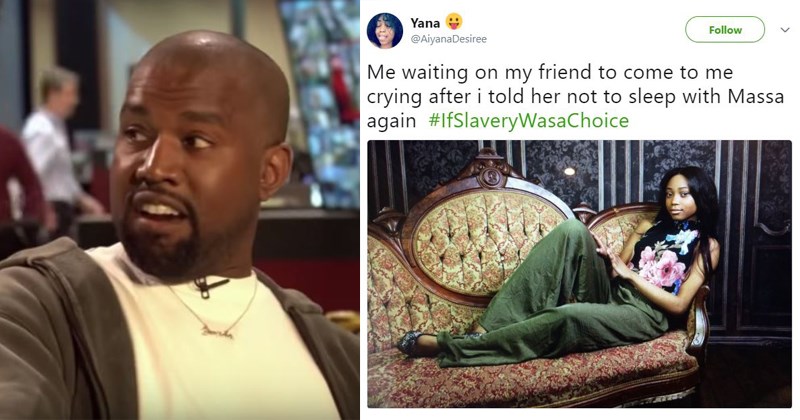 For those of you who haven't seen it: 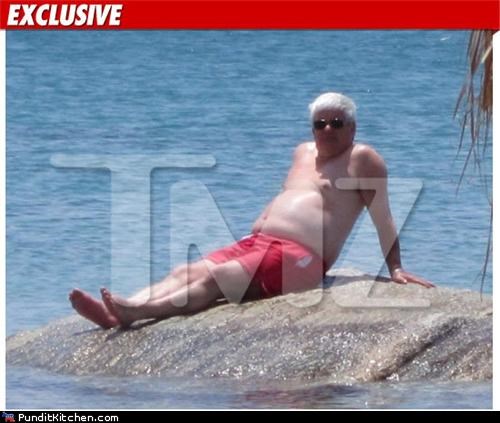