Couple Receive Mockery For Outlandish Claims To Past Lives

There must be something in the algorithm because it seems like we can't move for spiritually inclined content lately. More and more people seem to be hopping on the supernatural escapism train and the results are predictably cringeworthy.

As if the phenomenon of Reality Shifting didn't go far enough, some TikTokers have been exploring past realities as well as alternate ones. At least, that's the claim made by @liriette, who recently posted a video detailing the experience of her and her boyfriend doing a past life meditation on YouTube. She suggests that they were encouraged to try it after getting consistent feelings of deja vu in their relationship.

Apparently, these feelings came from the two knowing each other in a past life — as an interracial lesbian couple in the early 1500s, no less. When their forbidden love was found out by her boyfriend/girlfriend's family, she was accused of witchcraft and burnt at the stake.

Unsurprisingly, viewers haven't been entirely convinced by the couple's tragic past life backstory. Belief in reincarnation aside, many were quick to point out the chances of such an event happening is not exactly likely. That said, it has also made the merciless rinsing that the video has received all the funnier. Let's just try not to think what kind of thwarted love karma they would face if they broke up. 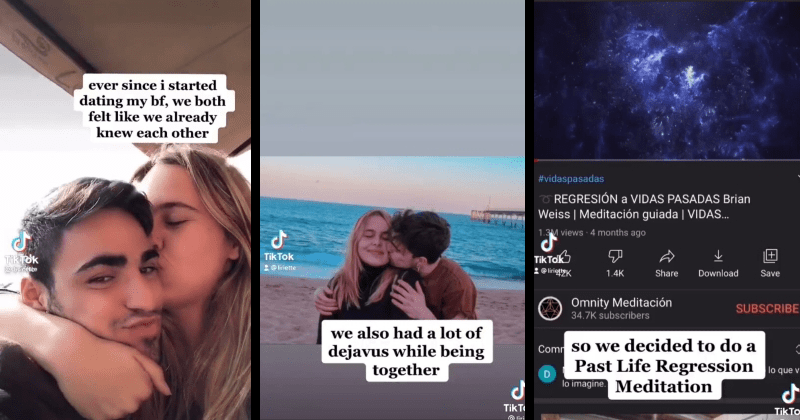 If you're not watching Buzzfeed Unsolved then you need to get on that ASAP. The wildly popular YouTube show follows co-hosts Ryan Bergara, a firm believer in the paranormal, and the hilariously skeptical Shane Madej as they investigate true crime and the supernatural.

The show has inspired several well-known meme formats, including "Hey There Demons, It's Me Ya Boy," which you've likely seen floating around the internet by now.

Many have asserted that 'Unsolved' is what's kept Buzzfeed afloat in recent years. We're not going to comment on that, but either way go check this show out because it's definitely one of the best things on YouTube right now! 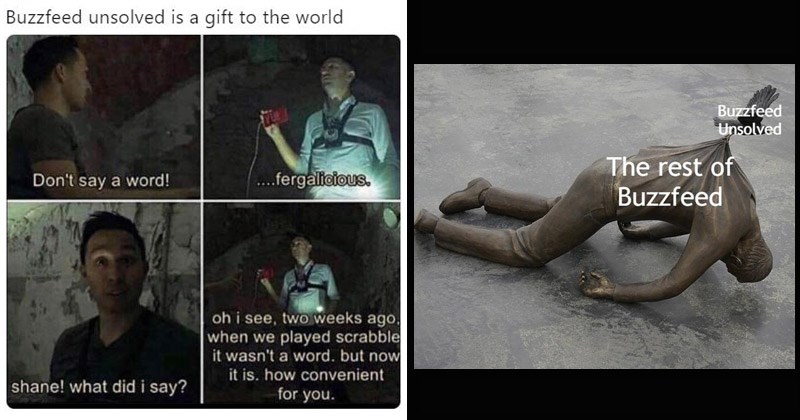 Can't Get Away With Playing Your Parents off Each Other Anymore 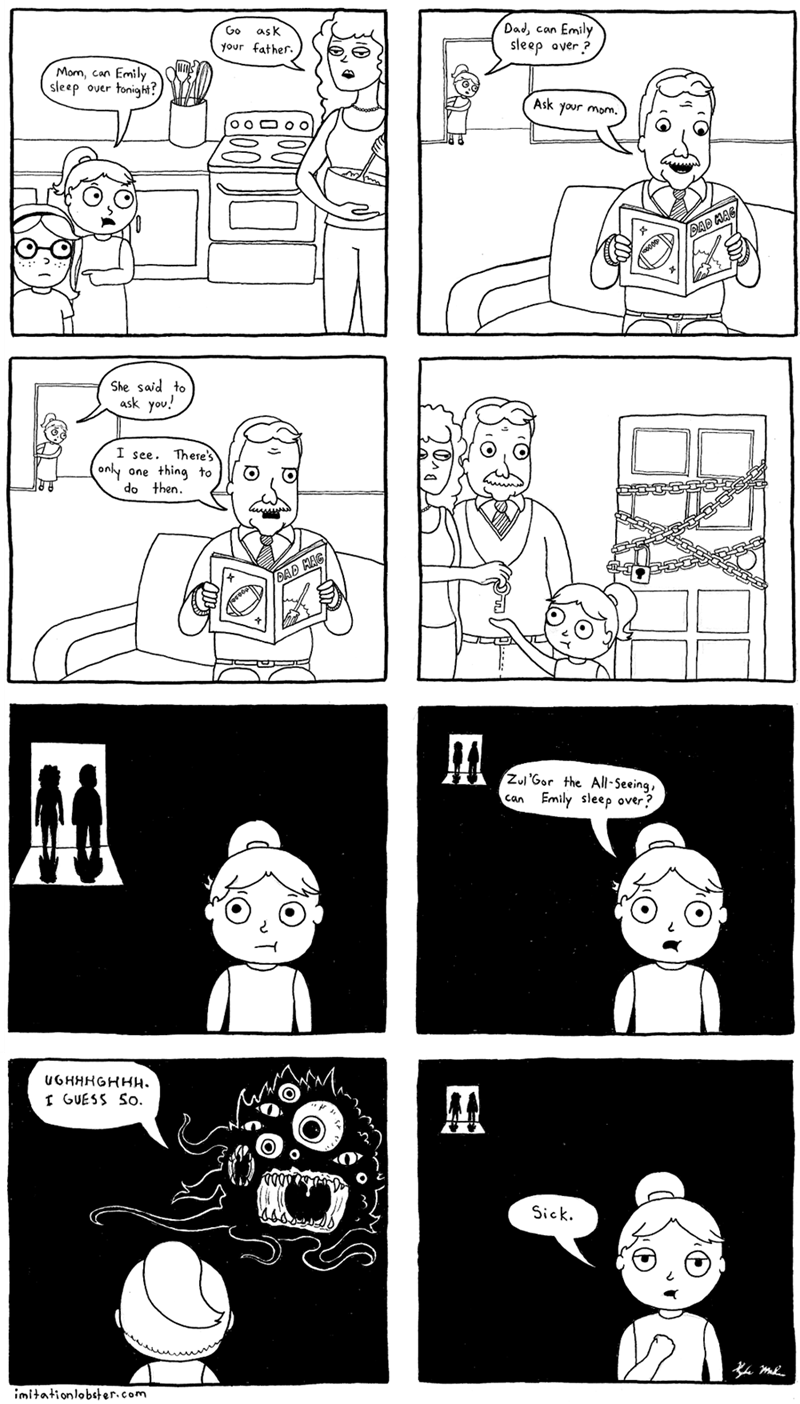 Still Waiting for the Impala\Roach Mod 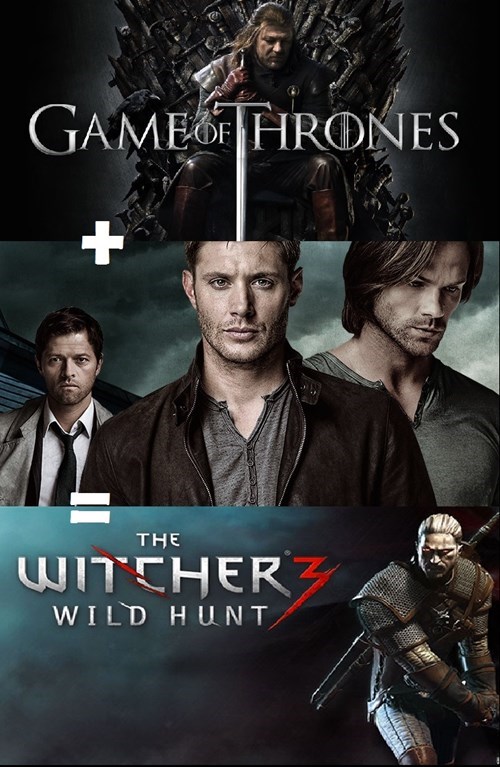 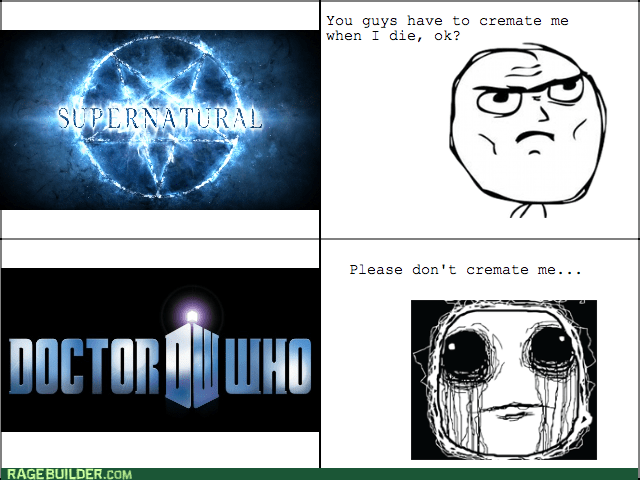 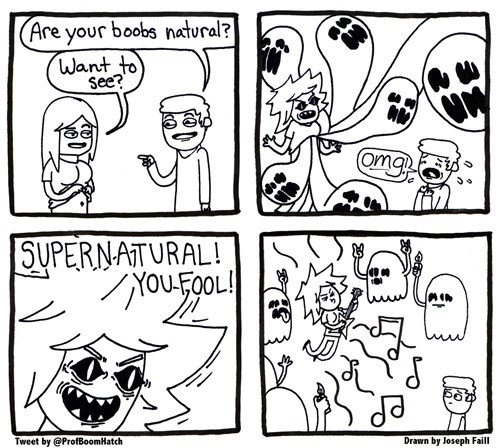 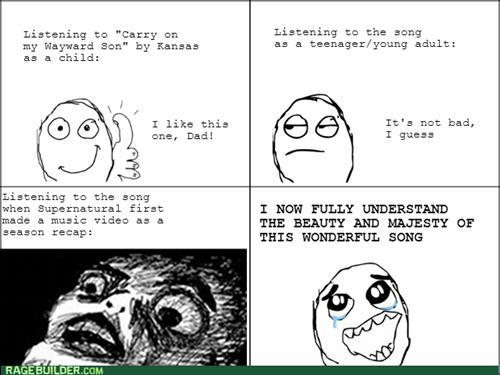 The Best of All Time Universe Worlds 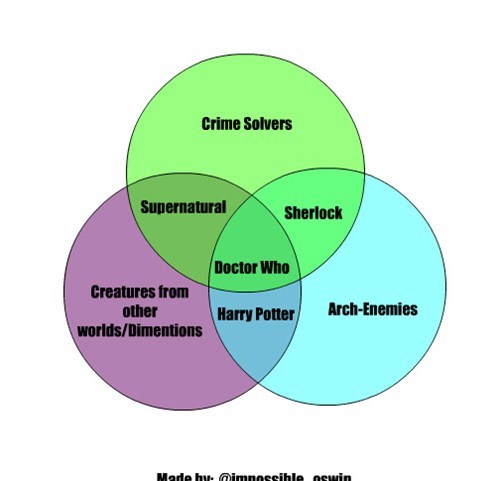 You Also Forgot the Winchester Brothers 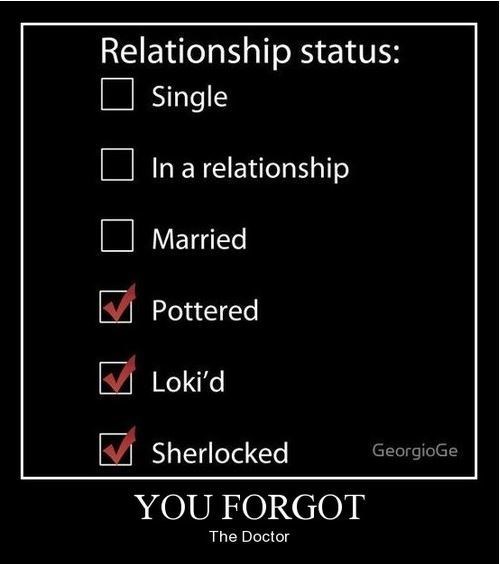 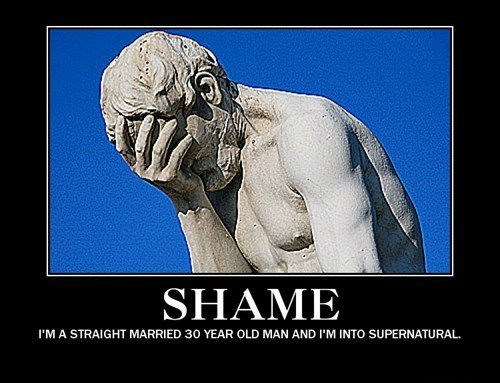 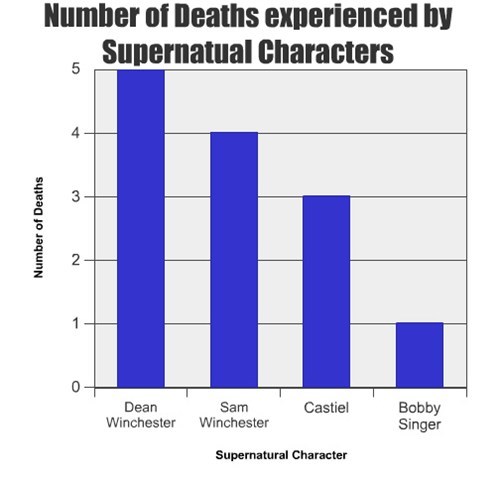 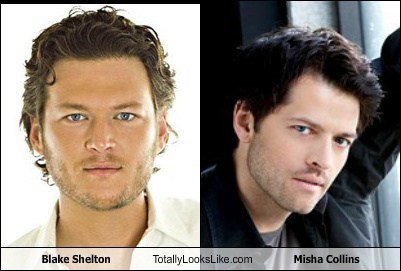 They should cast Mick Jagger for a spin-off or some sort of future episode of Supernatural.

Nothing Can Get Better Than This 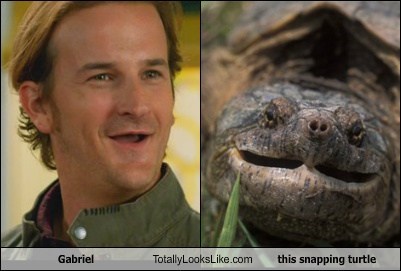 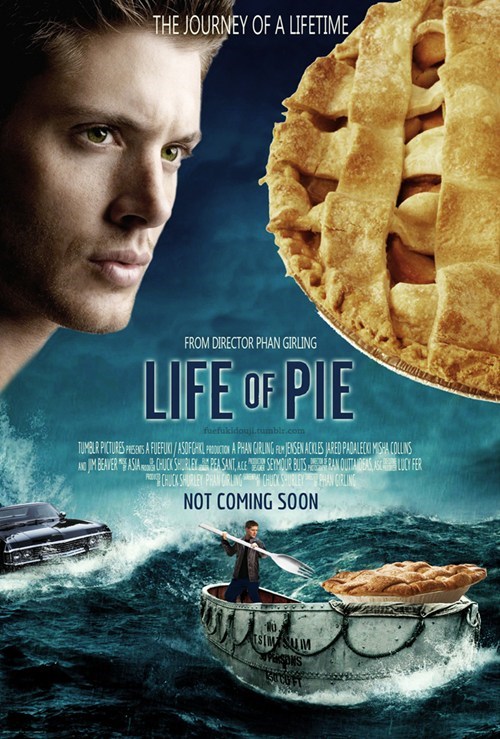 A Random Hotchpotch Of Memes And Things

Passenger Assaults Flight Attendants & Screams About Being Rich, Gets Duct Taped to Seat