These memes are primarily for lovers of The Sims, but we're pretty sure non-Sims players will still appreciate the game's weirdness. Now check out some more excellent and bizarre Sims memes here! 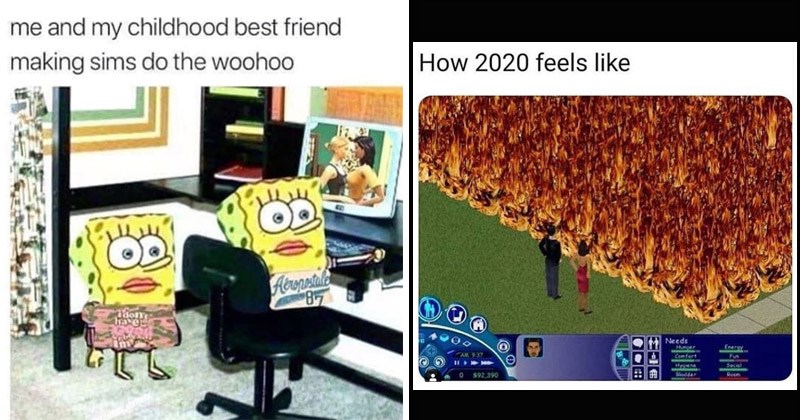 The Sims 4 Is Going Gender Neutral in a Big Way, Removing All Gender Restrictions in the Game 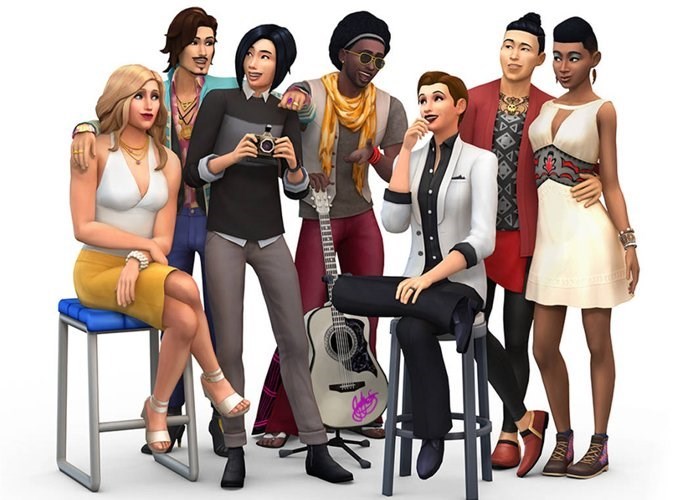 EA Games and Maxis are ending all gender restrictions in the latest version of The Sims 4. According to Associated Press, over 700 pieces of content were locked based on gender before this change. That includes hairstyles, clothing and voice options and apparently a lot more.

Maxis worked with LGBTQ advocacy group GLAAD on the update. The game mechanics as well as the cosmetics of characters will be a little more gender fluid. Now characters can look however players choose AND change gender at any time and decide whether they can reproduce with other characters or not. Gender symbols will also be removed from the game's gallery feature.

So far, the response has been mostly positive:

In Soviet Russia, Reaper Fears You! 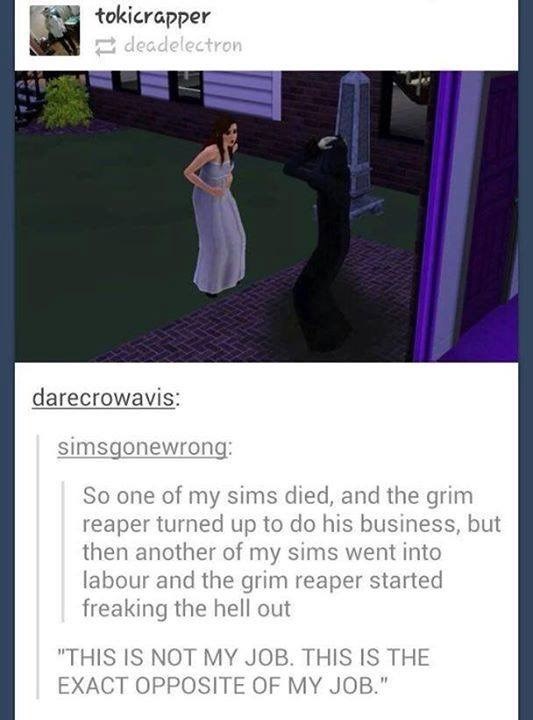 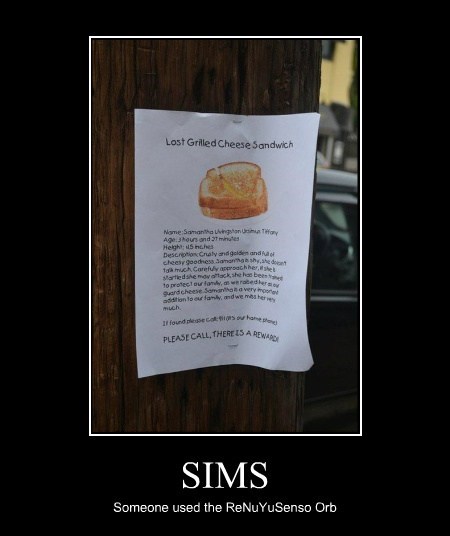 Boarding School Is a Terrible Place 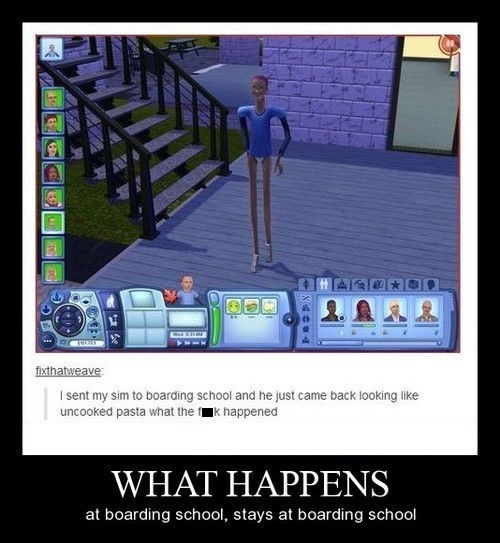 That's My Best Dating Streak Ever 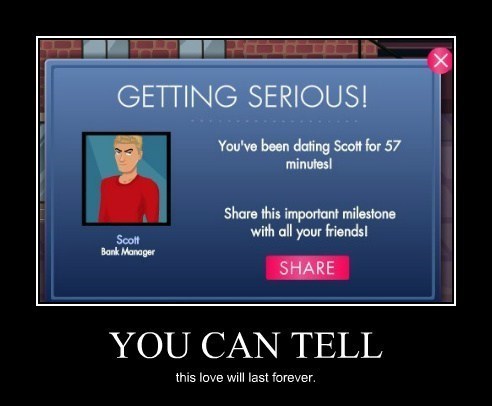 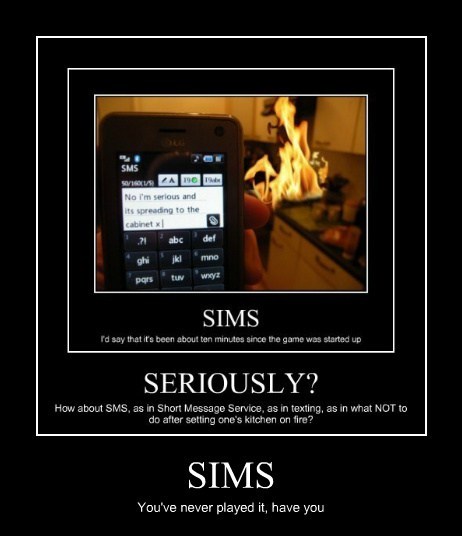 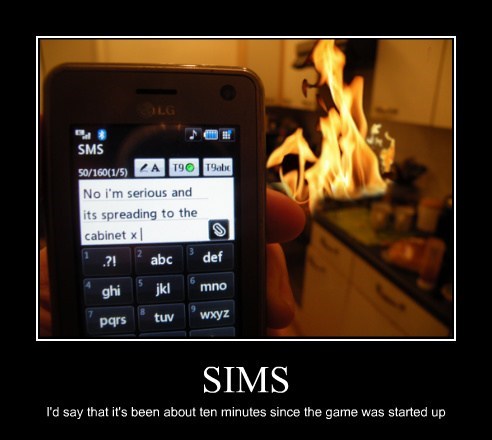 What the Fudge Did I Create? 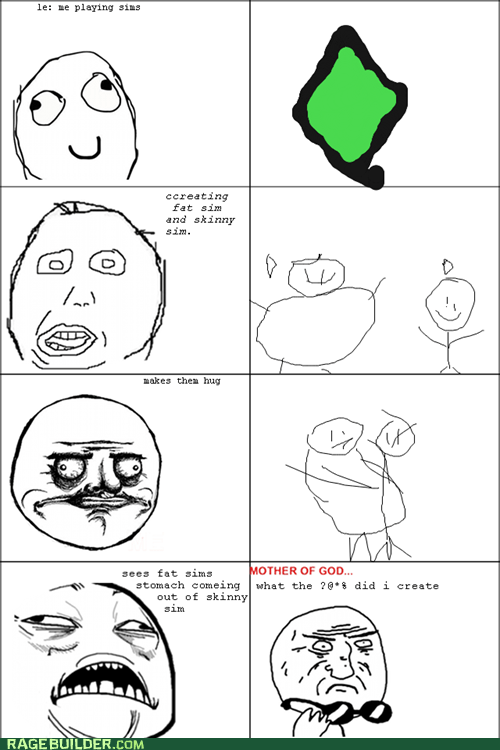 The Sims Are Very Realistic 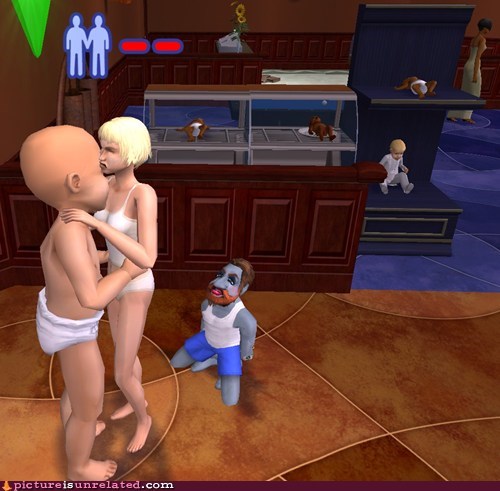 What a Great Fire Department, 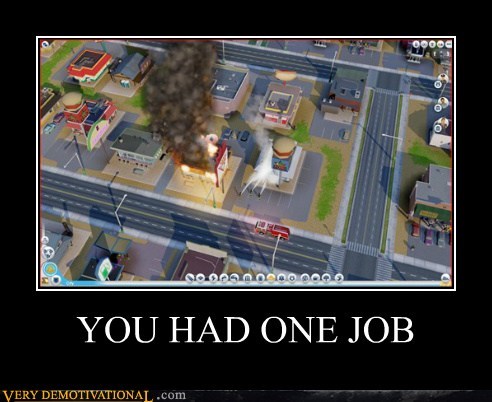 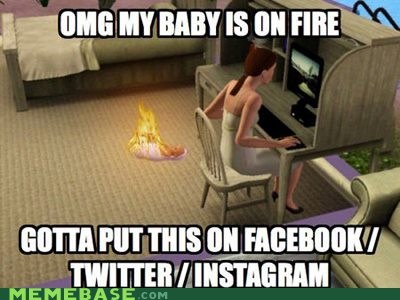 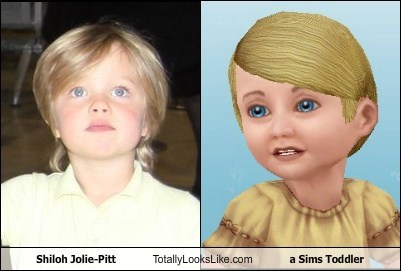 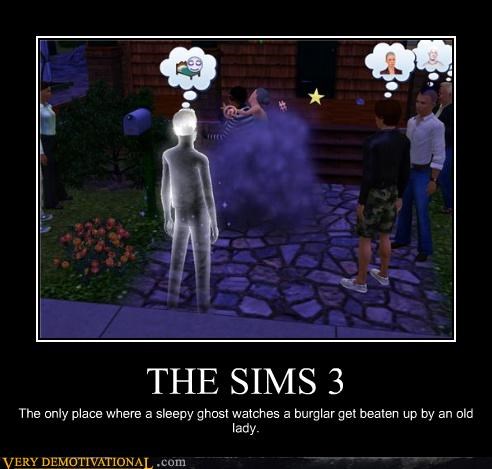 THE SIMS 3 the only place where a sleep ghost watches a burglar get beaten up by an old lady.