Shaquille O'Neal is a lot of things: a basket ball legend, a talented sports analyst and an avid Twitter user. He's also famous for playing a genie in the terrible 1996 flick Kazaam. But over the last few years, we've enjoyed Shaq's appearance in memes the most. The most popular format to feature the athlete has been Sleeping Shaq, but we're here to celebrate Shaq Reading. The memes feature Shaq staring smugly at the camera with an open book. The photo was part of the American Library Association's 1990s "READ" campaign, but it's definitely made more of an impact as a vehicle for humor. This gallery, which includes some of our favorite examples, is only the tip of the Shaq Reading iceberg. If you need to know more, you can pore over the meme's entry at Know Your Meme. 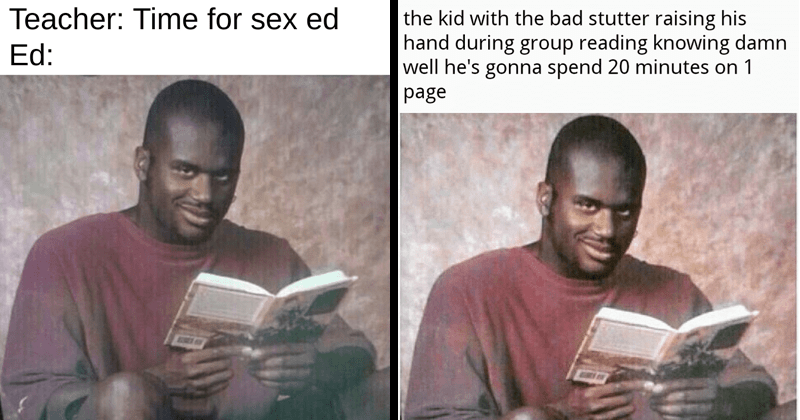 30 Nice '69' Memes For Worshippers Of The Sex Number

Humanity has been joking about the number 69 since as early as the 1790's. The sex number's resemblance to mutual oral sex has seen even more success as a meme since shitposters have been shitposting on the internet. This week ther/dankmemes community has bringing 69 memes back in a big way, with many of them mocking the in-joke of commenting "Nice" on absolutely anything that has to do with the lewd number. We figured this was a good excuse to indulge our immature senses of humor by going meme-hunting for the best and dankest examples of these memes. Hopefully this gallery will provide y'all with enough "Nice" fuel to last you until 4/20/2069. 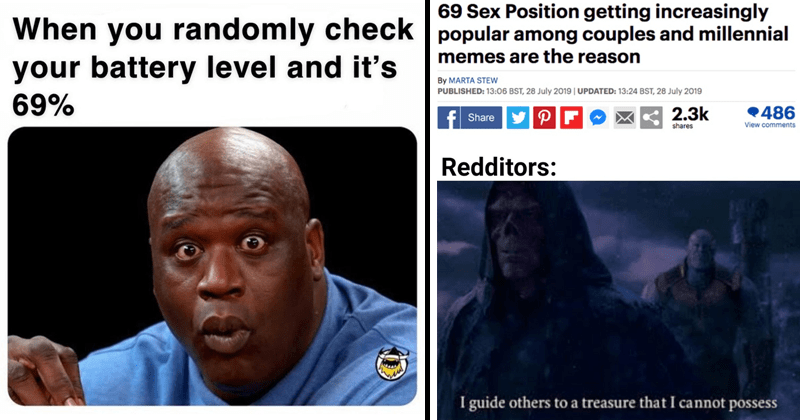 I Didn't Mean It 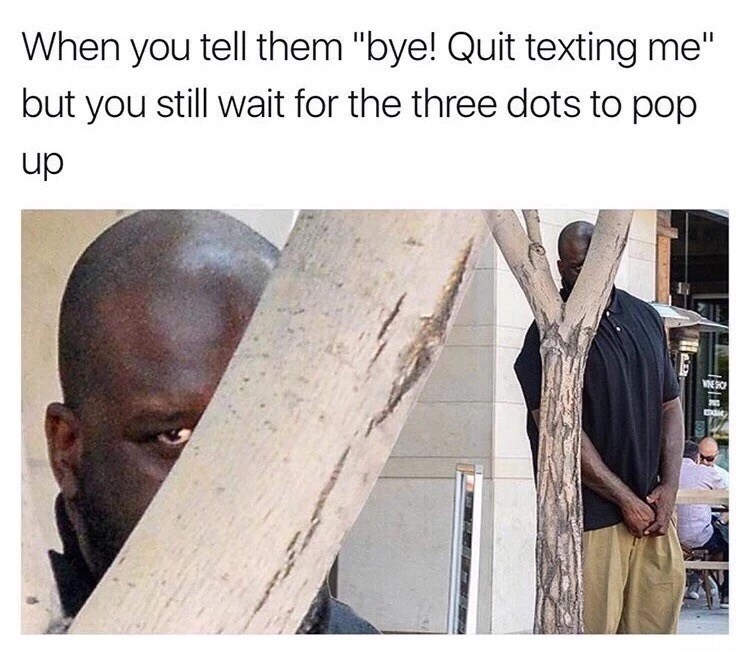 Everyone knows that, damn.

The Target Has Been Located 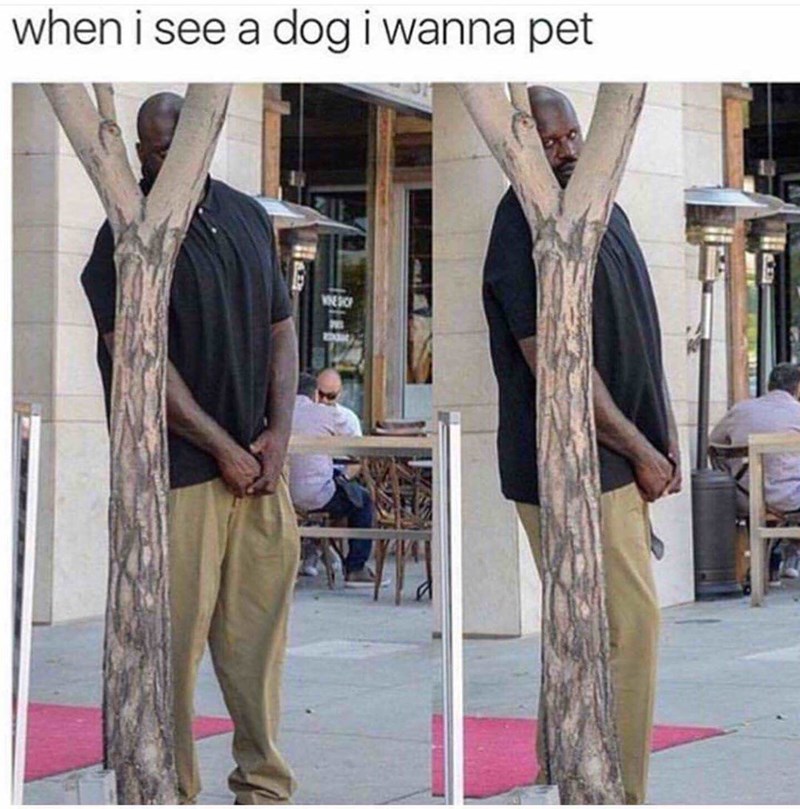 Time to plan my next move. 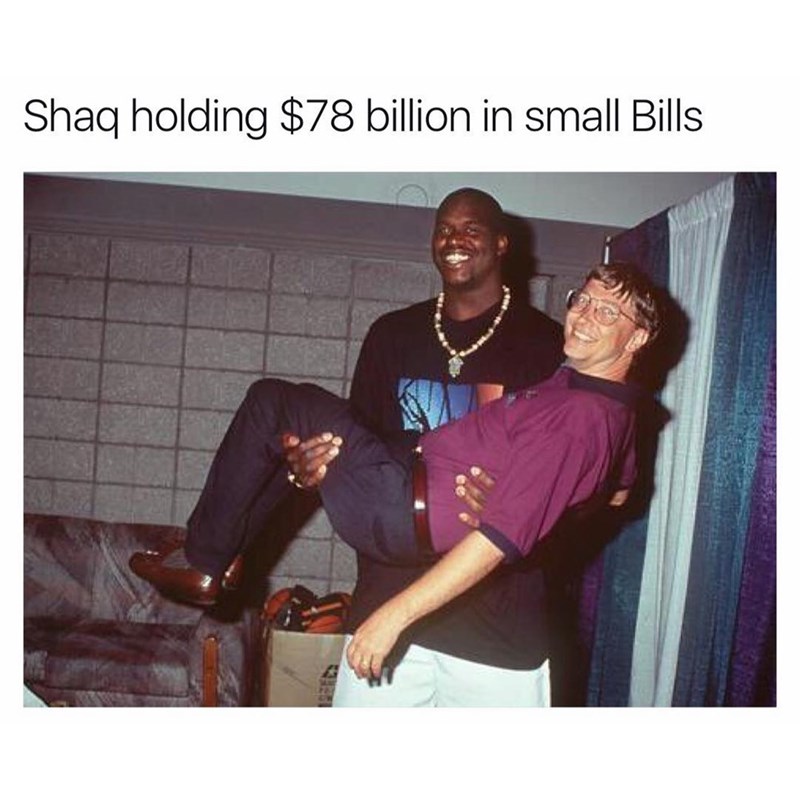 Dank Memes: He Protec but He Also Attac Is BAC

The "He Protec but He Also Attac" meme format (which is intentionally misspelled) first came on the meme scene in November of 2016. This first meme depicts a naked man holding a light saber in a calm, yet defensive pose (protec) and then the same man wielding the saber in a threatening manner (attac.)

While the format could easily be applied to a myriad of characters, it took three months for the template to start springing up on Reddit. The meme is making a huge comeback on the r/dankmemes subreddit. Instead of just using the protec/attac panels, meme makers are starting to introduce a third panel with a quality that rhymes with "attac." 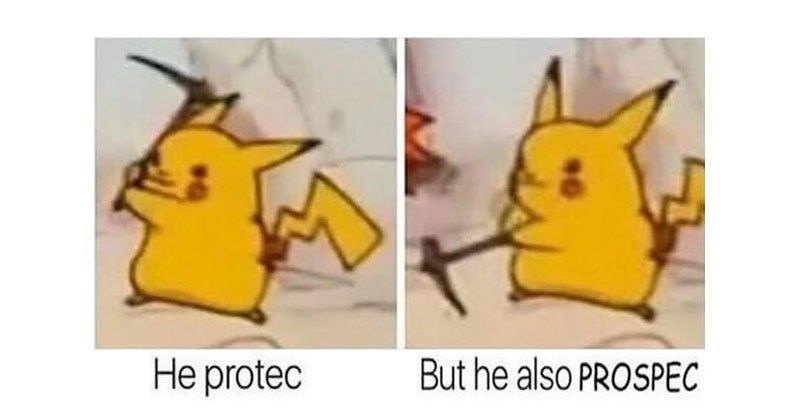 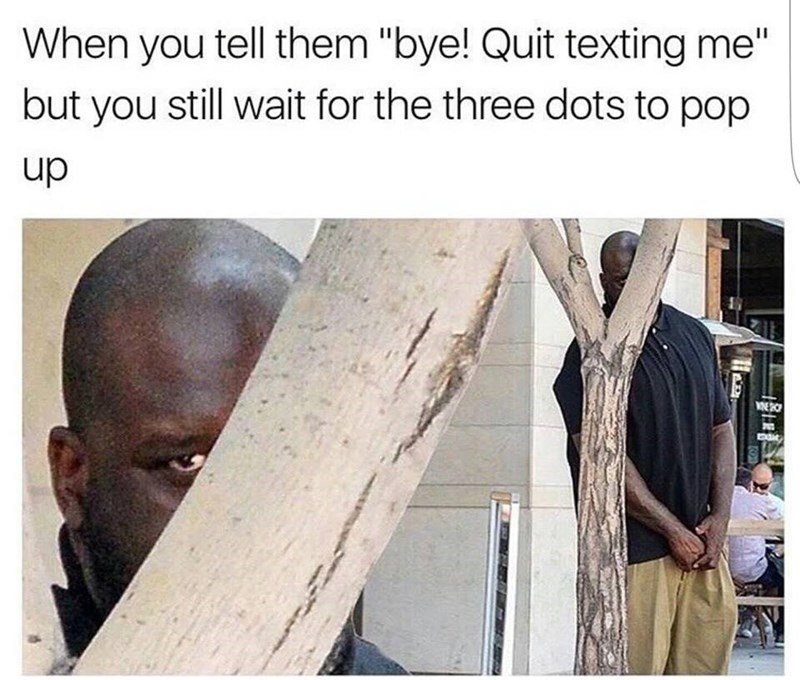 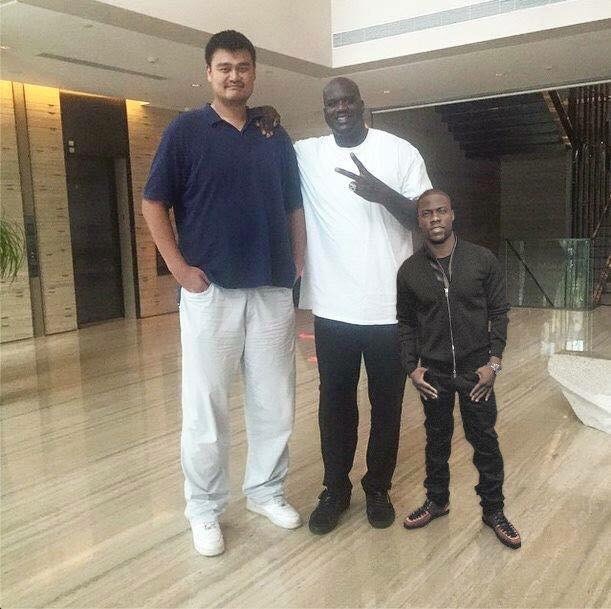 Don't worry, he's matured as an actor since Kazaam. 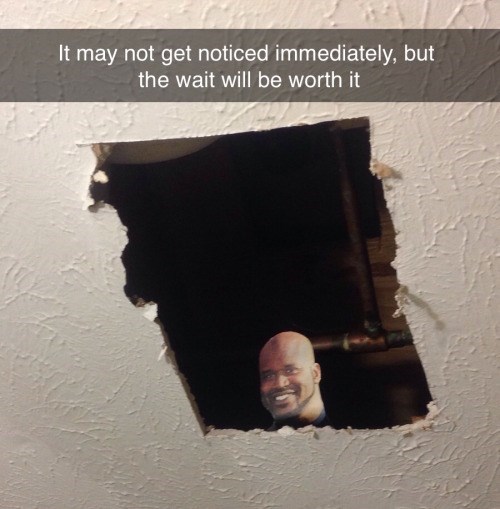 Shaq is Getting a Little Loopy 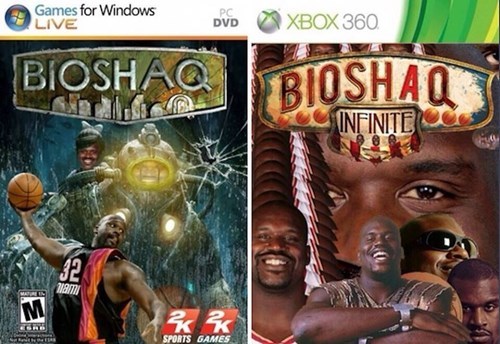