This Video Will Restore Your Faith in Humanity

These Bikers Help Kids Who Need it the Most

The Batkid is Cleaning Up San Francisco 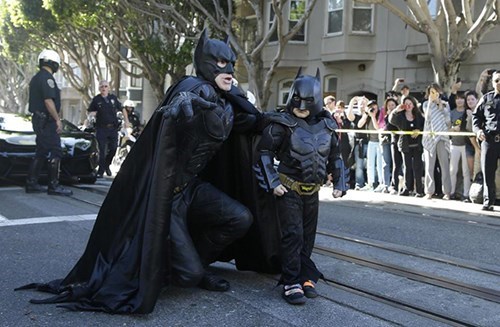 Last we checked on the Batkid, a young boy whose Make a Wish Foundation gave him a day to clean up the streets of San Fran as the Dark Knight, he was in training for his big day (undoubtedly brushing up on his martial arts and polishing some batarangs). As of today, he's saved a damsel in distress, put the Riddler behind bars, and will soon be receiving a key to the city from the mayor himself. Check out more live updates here!

Everyone is Allowed to Have Some Fun 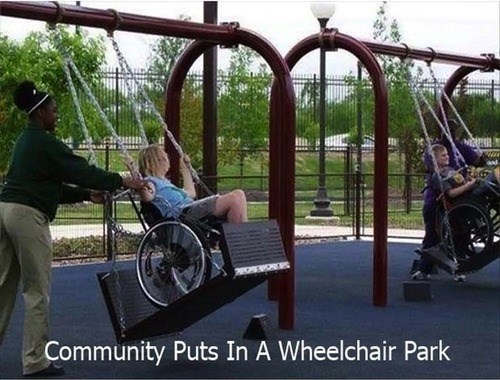 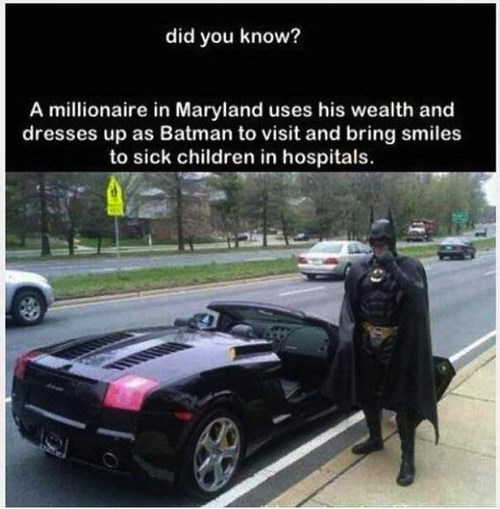 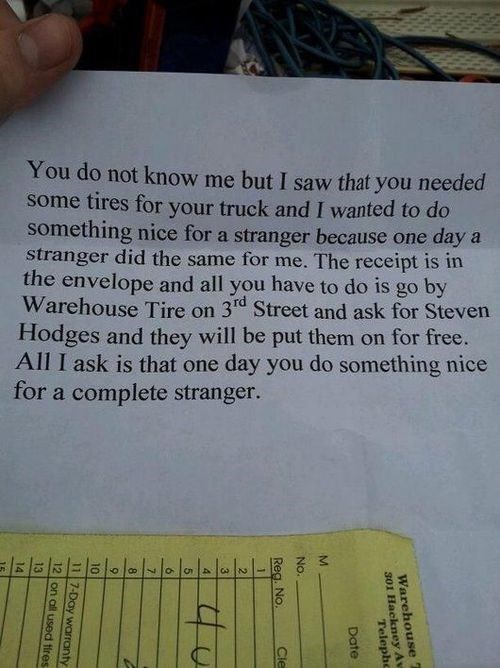 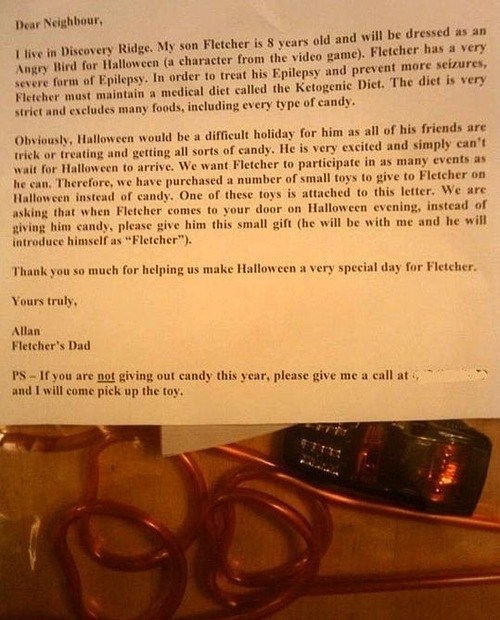 Square Patties and a Side of Kindness 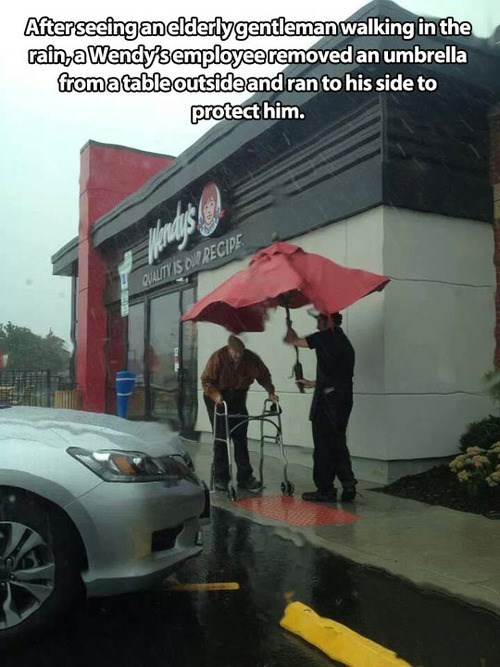 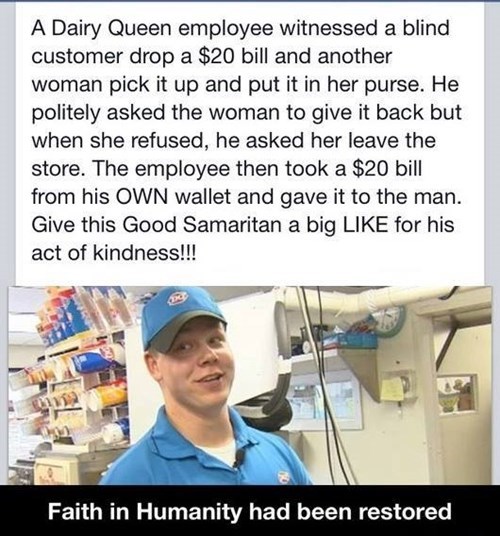 Can You Hear the Faith in Humanity Being Restored? 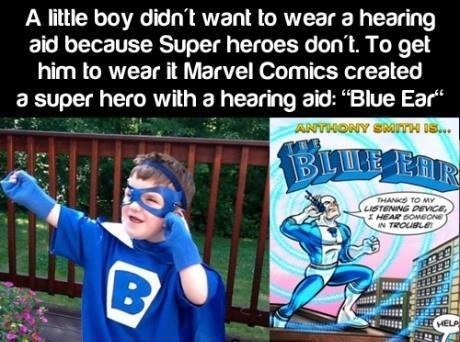 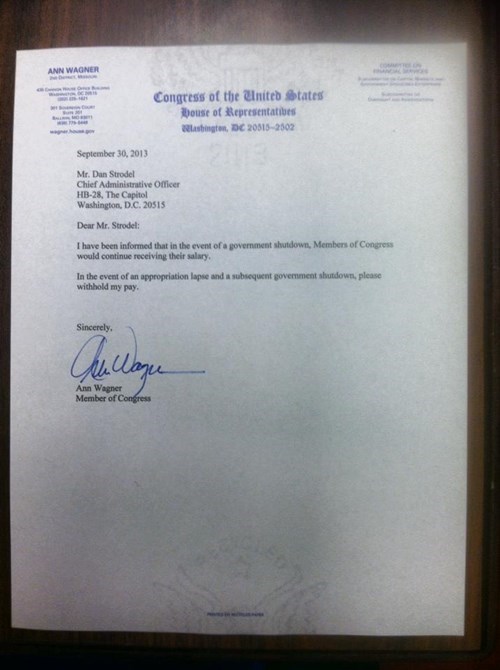 GTA Does Not Make Us Bad People 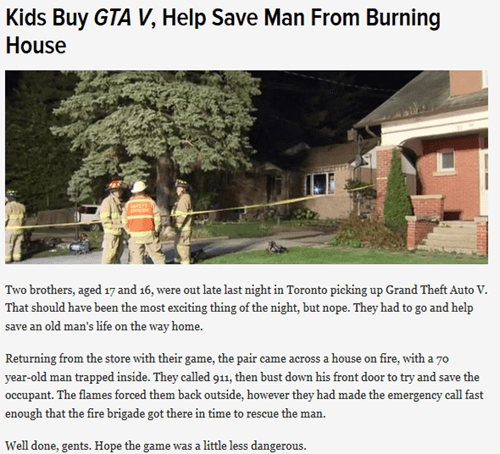 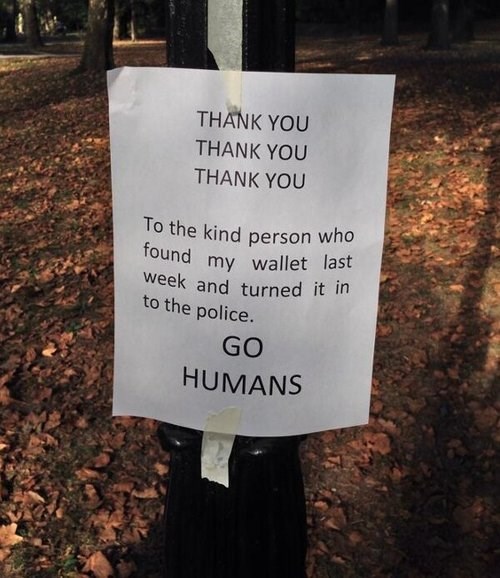 By Unknown
Repost
Recaption
Comments
The Daily What
Favorite

Restored Faith in Humanity of the Day: Kids Find a Lost iPhone & Instagram Themselves to Inform the Owner

After losing a friend's cell phone while out on a weekend ride in the countryside, designer Kimchi Ho thought that was the end of that. But upon returning home, Kim was pleasantly surprised by a video message that had been uploaded via her Instagram account, which showed several skater kids letting the owner know they found his phone. Thanks to them, Kim was able to retrieve the missing cell from a local skate park, with no damage done and only a few silly pictures taken by the good Samaritans.

This Will Be Sure to Make Your Day a Little Brighter 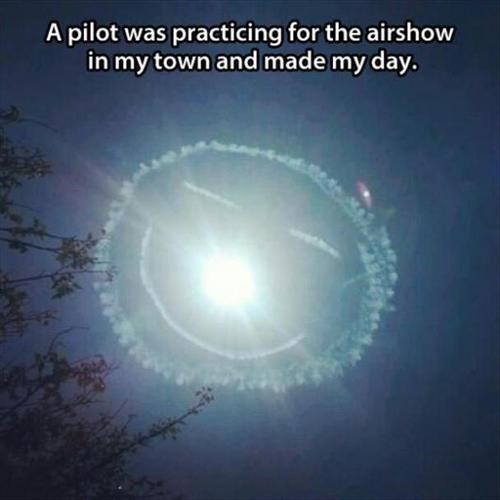