Tattoo-speckled rapper Lil Xan and his lady, Noah Cyrus, have become meme celebrities after taking a decidedly goofy photo at MTV's Video Music Awards. The photo, which features "Xan" smashing his face into Miley's younger sister's, has become a huge hit in the meme communities - even amongst old farts like us that can't name a Lil Xan or Noah Cyrus song to save our lives. 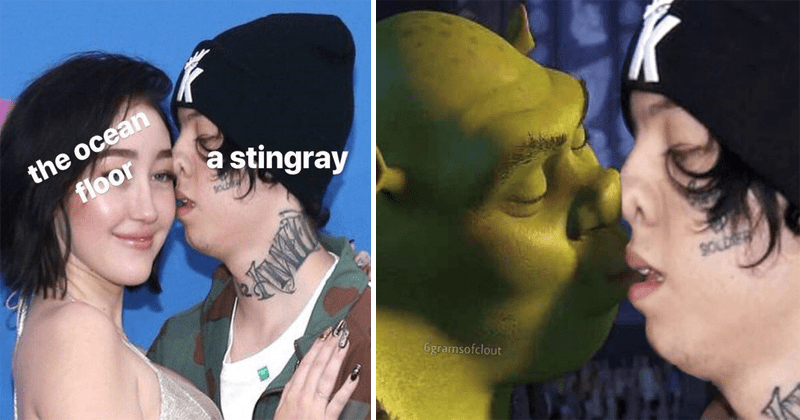 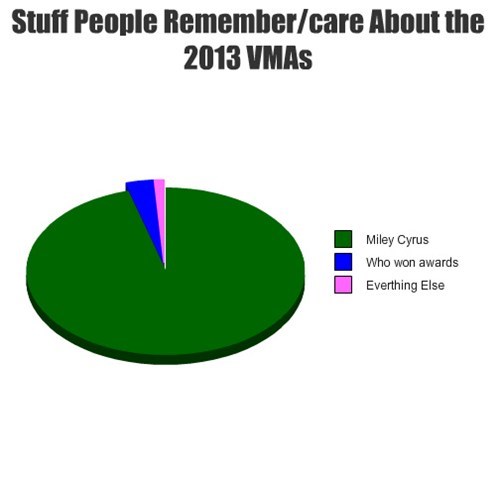 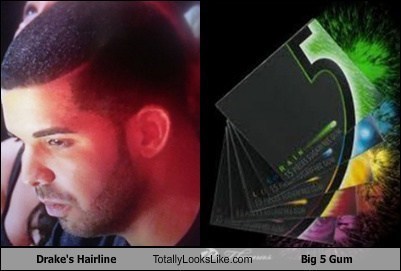 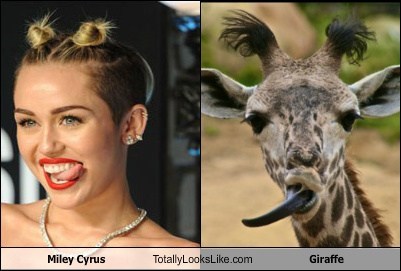 50 Cent Does Not Approve

Back to the Cyrus 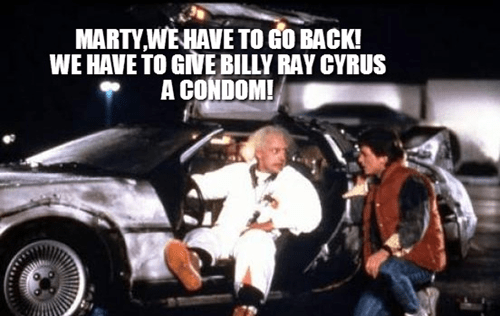 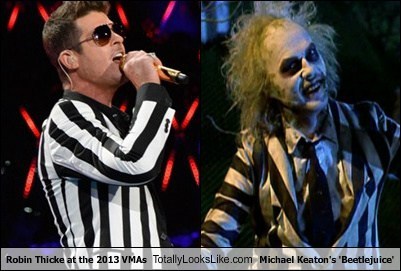 Almost Accurate Prediction of the Day: Did This Video By The Onion Predict Miley Cyrus 2013?

This 2008 Onion Special Report on the over-use of then Disney star, Miley Cyrus. They humorously discuss Miley Cyrus as a resource, and that by 2013 will have peaked and will be an "...incapable of causing anyone any amusement". Read the full Popwatch article here for more.

The Worst of Miley Cyrus at the VMAs 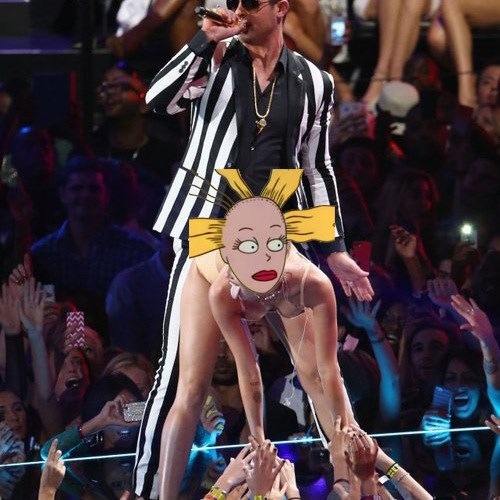 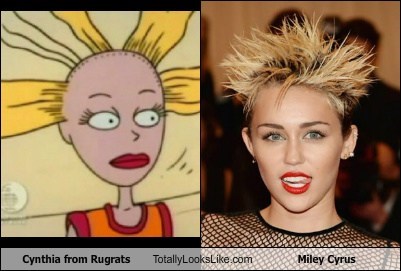 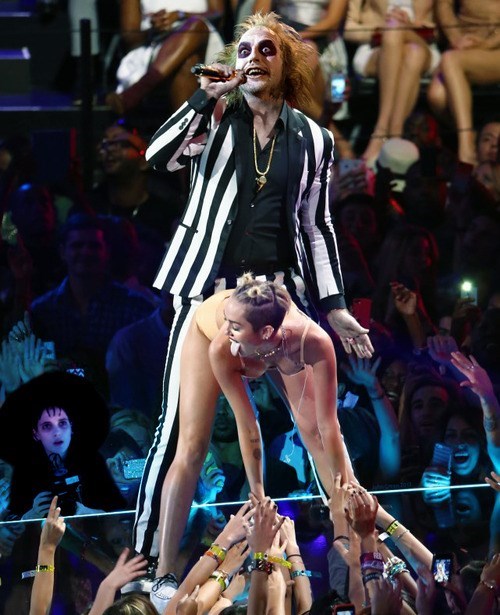