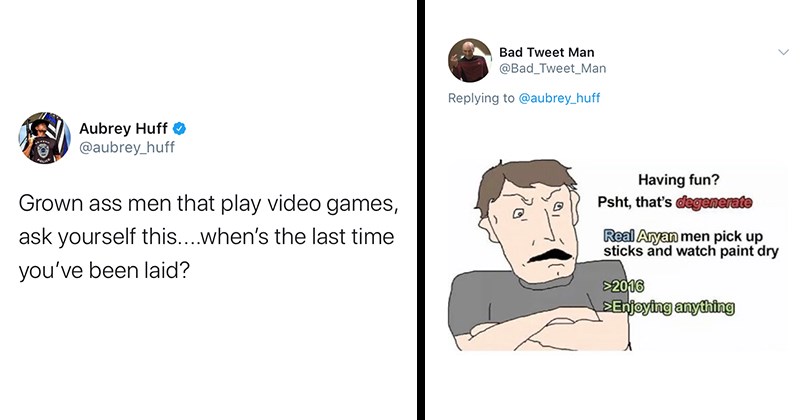 Pokémon And MLB Players Collide In This Hilarious Twitter Thread

File under headlines we never thought we'd write! Twitter user Shanna Shi wowed baseball and Pokémon fans alike when she started this viral twitter thread comparing baseball players hair to Pokémon. The thread became so popular that Shanna has already tweeted 60+ comparisons - and attracted the attention of the athletes themselves. MLB players Rhys Hoskins and Trevor Williams both begged for their Shanna-approved doppelgangers, and she gladly complied. Given that there are over 800 Pokémon in that adorable universe, we sure hope there are more tweets on their way. We've posted the bangers but you can see more here. 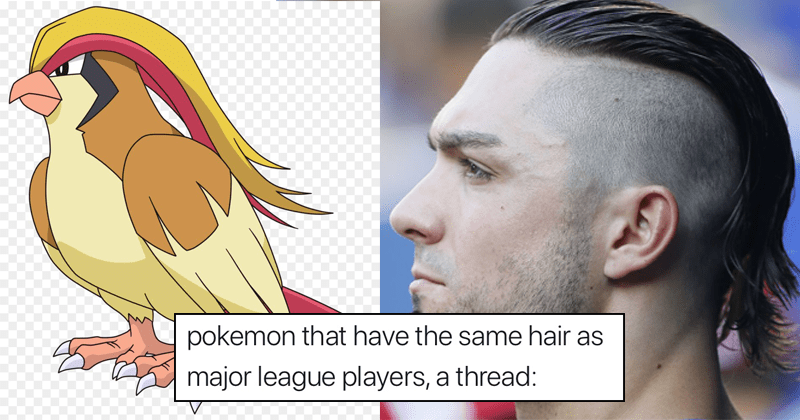 You're Killin' Me Smalls 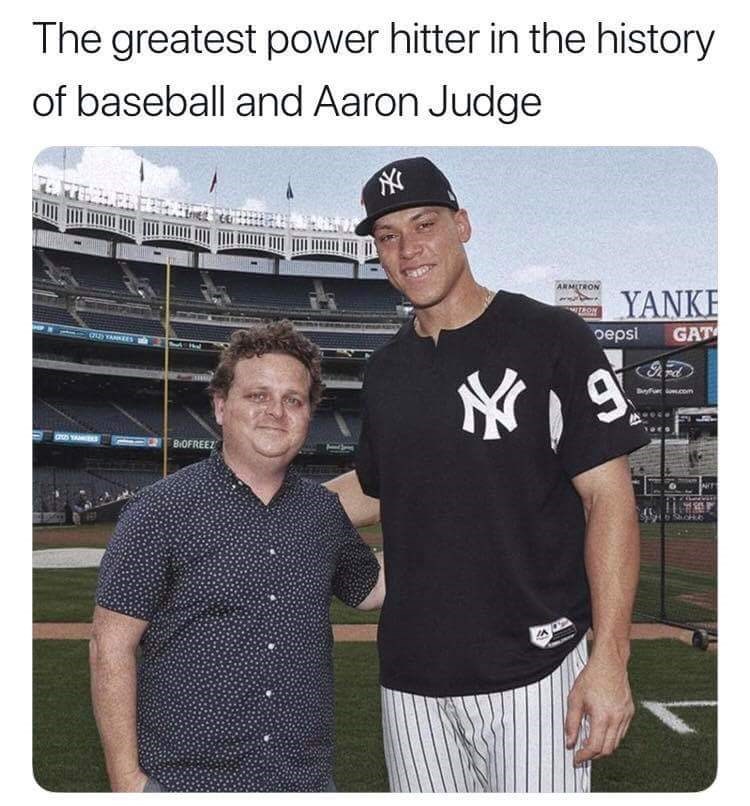 One of the greatest pranks I've seen to date, staged by some skullduggerous pro athletes on one of their teammates. You've gotta' hand it to Derek Bell for not having a mental breakdown when Joe Carter and Dave Winfield cruised out on the field to 'raffle' off Bell's car for Fan Appreciation Day. 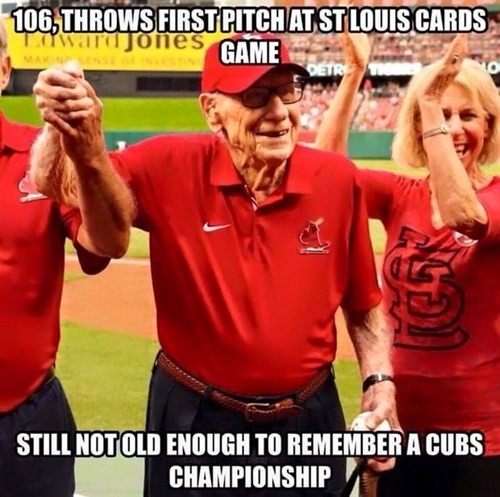 Watch It With That Bat There, Buckaroo!

MLB commissioner Rob Manfred got a little too close to Erin Andrews with the All-Star Game MVP bat. 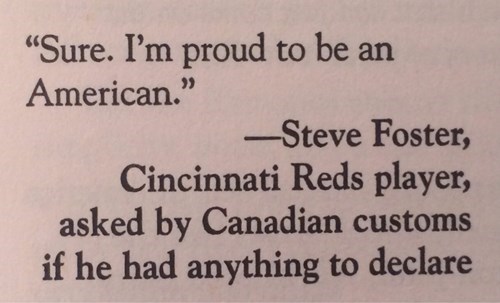 Welcome to the bigs, rookie! Here's no one to celebrate with!

This Fan on the Field at the St. Louis Cardinals Game Has Some Serious Jukes 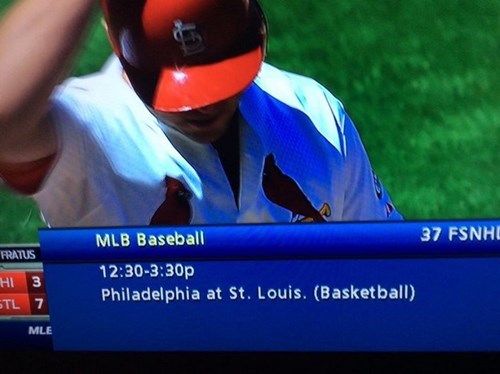 Orioles' Home Games Have Been Closed to the Public for the Past Two Days, and It's a Bizarre Sight 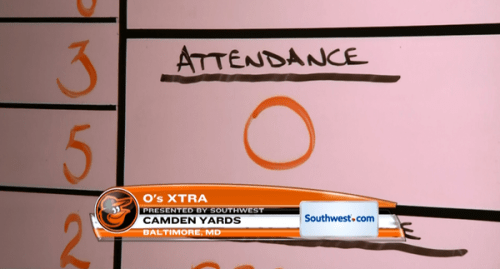 This marks the first time in the entire 146-year history of Major League Baseball that a game has been closed to the public.

While teammate Jordan Schaefer was caught in a rundown between 1st and 2nd base, Suzuki booked it from 3rd to score. Grand slam move, strikeout finish.