Cause He Wants To Be The Very Best 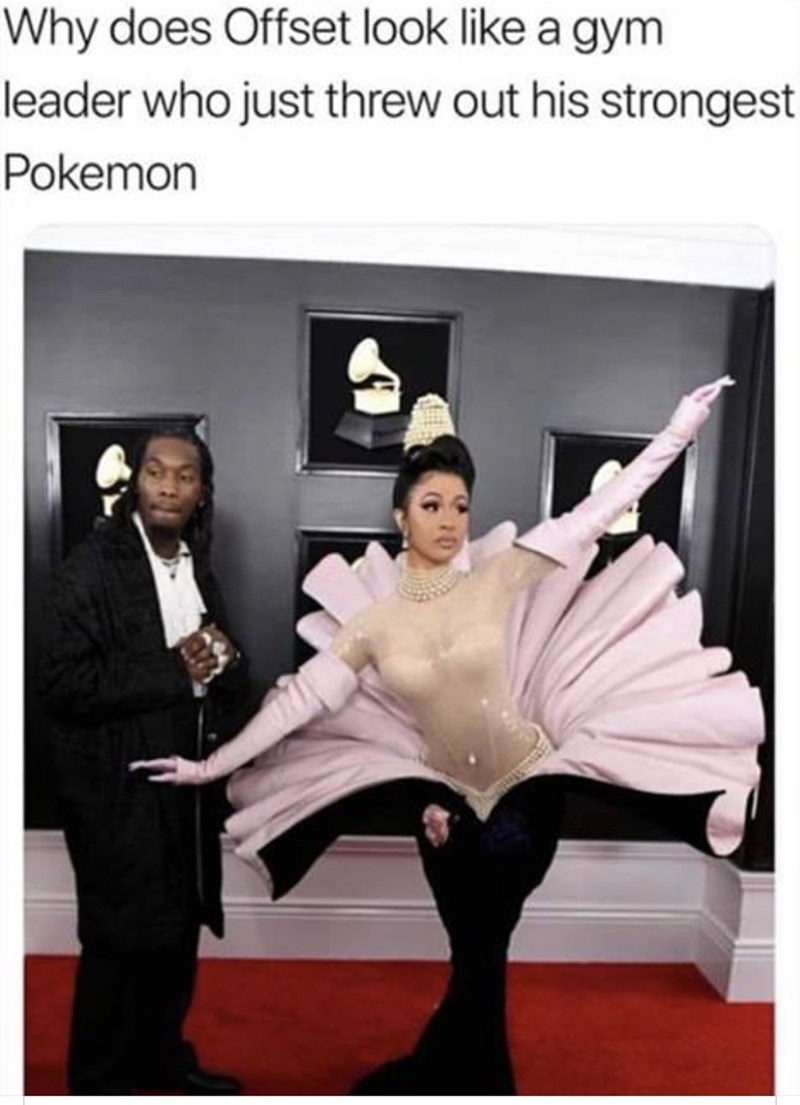 All The Best Memes And Reactions To Will Smith's Terrifying Genie

Disney dropped a huge bomb during the Grammys - a bomb in the form of a trailer for the live action Aladdin. The clip wasn't terribly exciting until we were blessed (haunted?) by our first real look at Will Smith's genie. It took just minutes to realize the internet was shook. Terrified viewers took to Twitter to complain and comfort one another, while other, more creative types decided to meme the crap out of him. And we loved all of it. 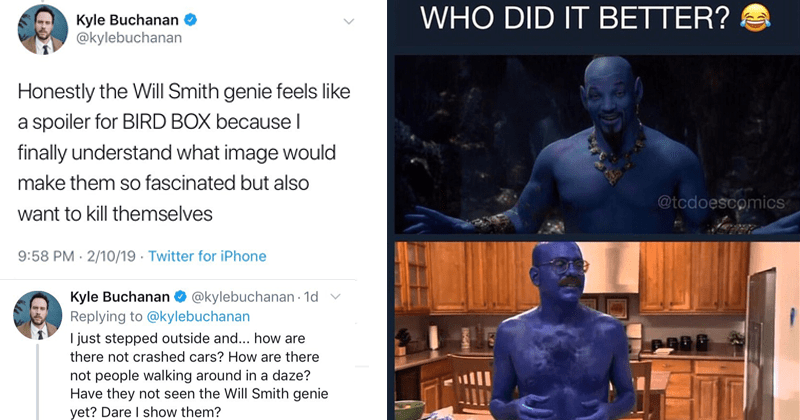 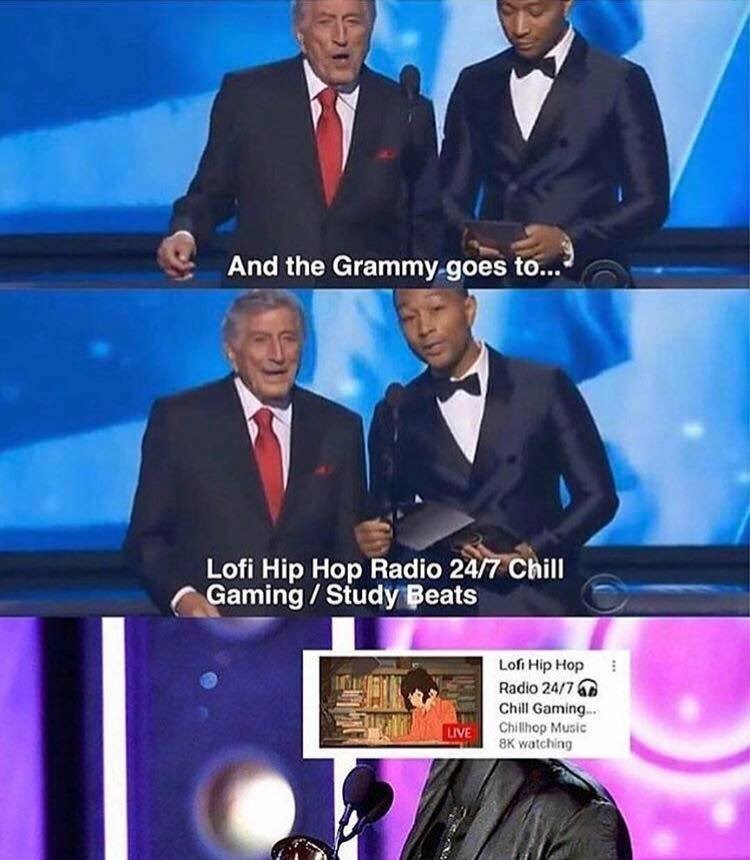 As we suspected when Cee Lo wore that ridiculous outfit, there was money to be made somewhere here. I mean, as an entertainer he literally makes his living off of attention. The more people are aware of you, and the more part of the mainstream/pop culture you are, the more people are going to want to buy your product and thereby the more money you're going to make.

Well, it turns out that attention is exactly what Cee Lo wanted when he donned that gold plated abomination, as he was advertising for a new persona 'Gnarls Davidson', which is apparently different than the old Gnarls Barkely, and is supposed to make us forget about all the PR nightmares that have been weighing on Cee Lo's image for the past few years. 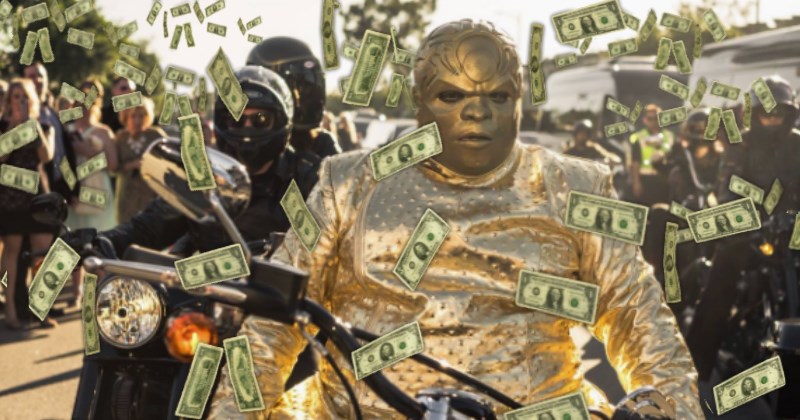 Look-Alikes From the 2011 Grammy Awards 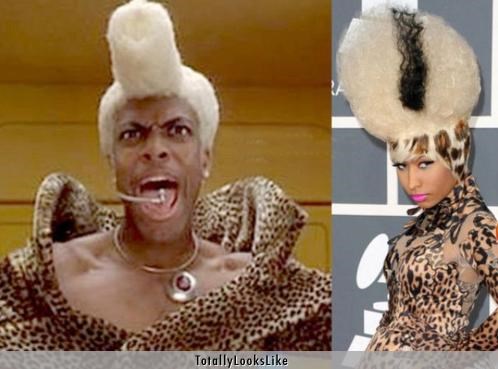 Kanye West Was His Usual Self at the Grammys on Sunday 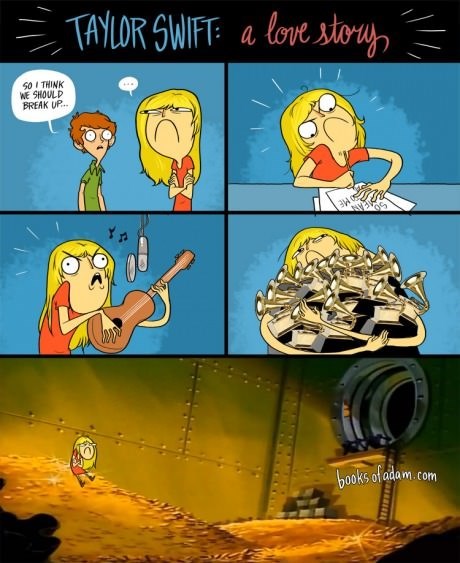 Via Books of Adam
Repost
Recaption

Daft Punk After The Grammy's

Pretty Much How Everyone Feels About the Grammys 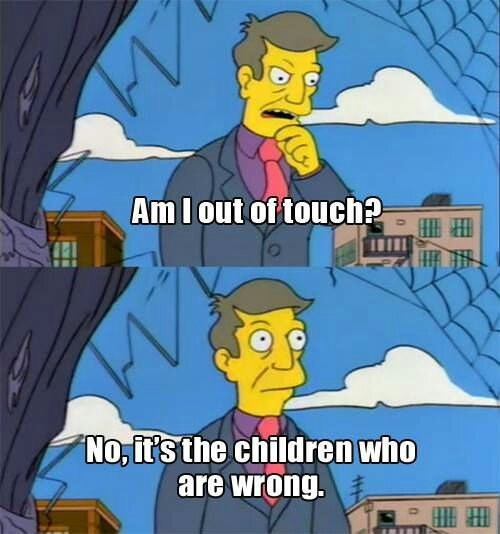 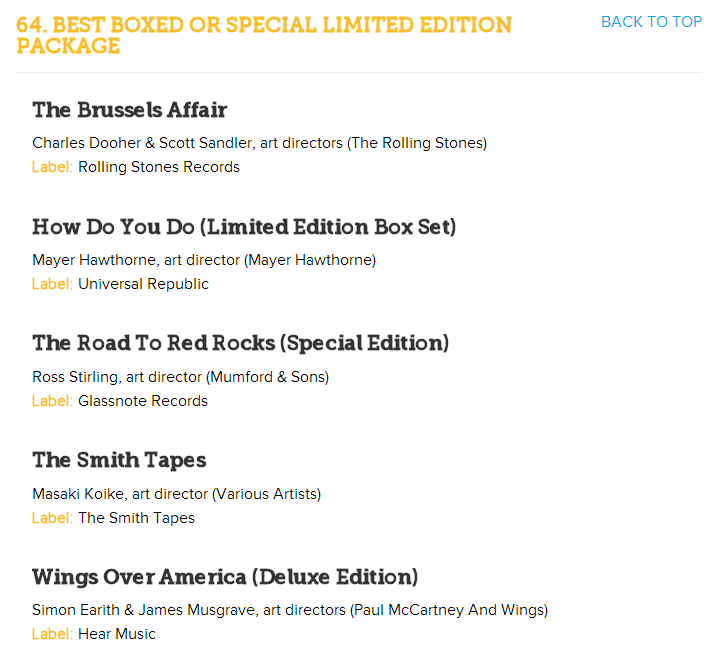 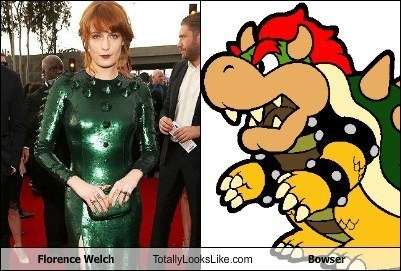 Grumpy Cat Is Not Amused By Your Antics, Alicia Keys 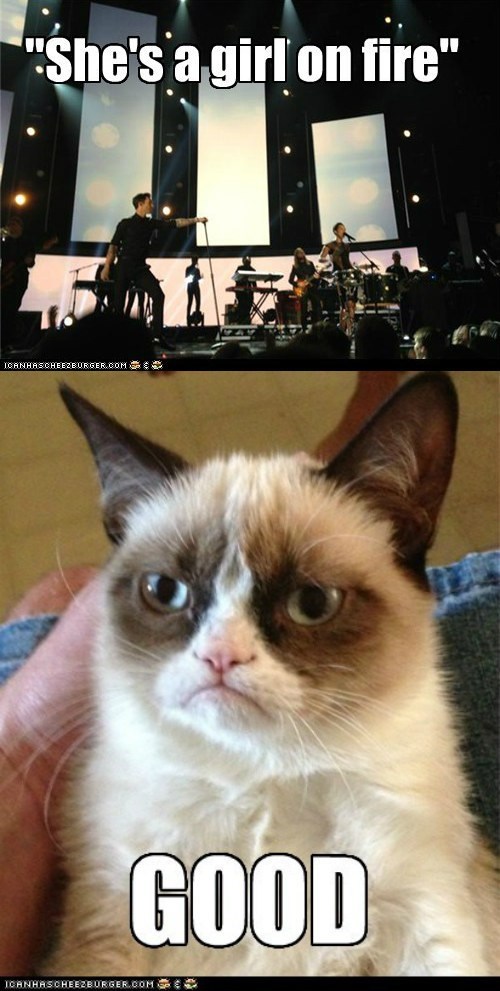 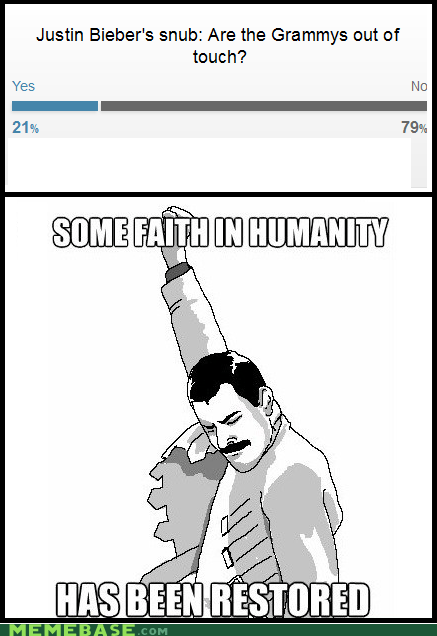