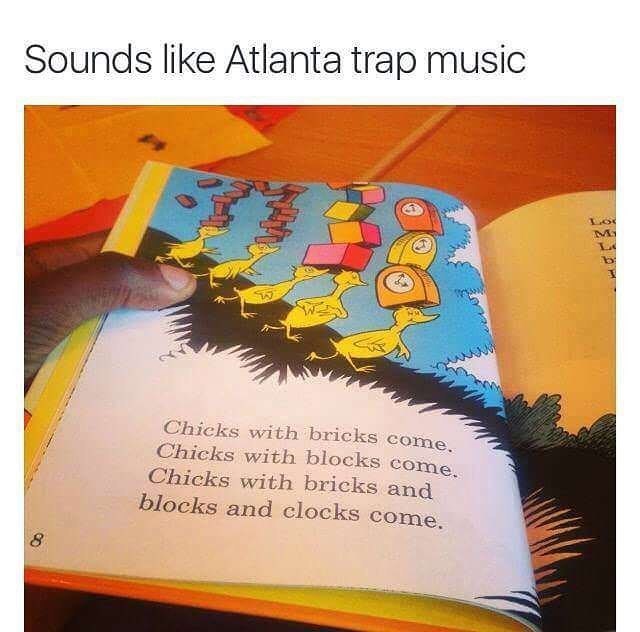 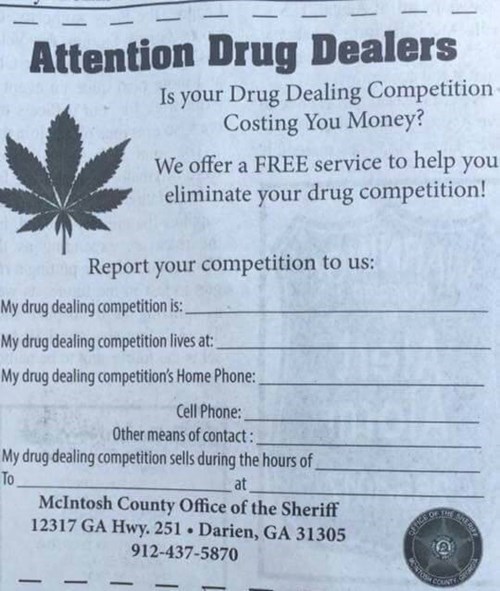 The Land We Live In

There was a problem rendering this tweet - it may have been deleted.
Repost
Recaption
Comments
Americana
Favorite 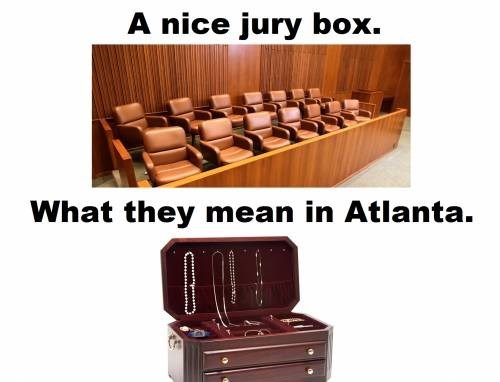 That's Georgia for Ya 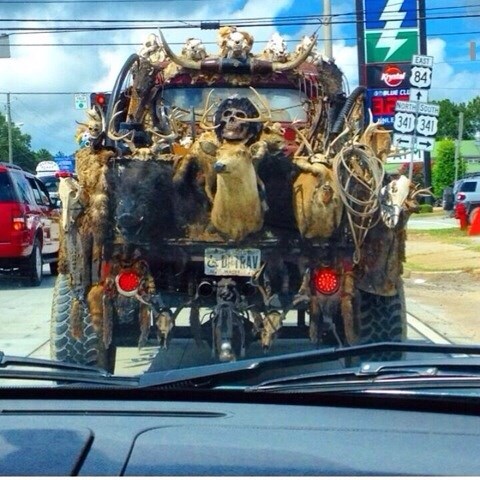 That's Georgia for You 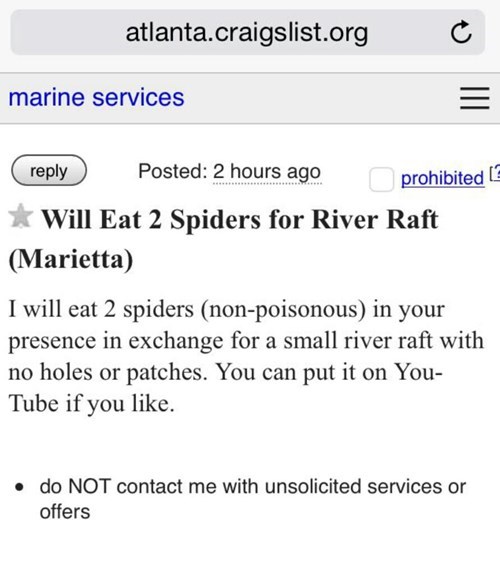 The Things You See at a Walmart in Georgia 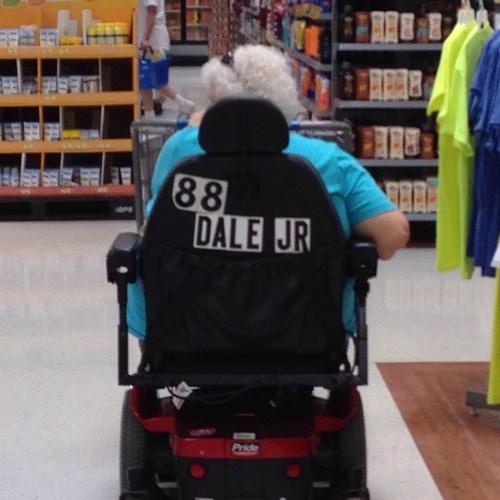 Senate Majority Leader Chip Rogers hosted a meeting with other Republican lawmakers to discuss how they believe President Obama is brainwashing Americans on behalf of the United Nations. The meeting was led by Field Searcy, a birther and conservative activist deemed "too extreme" by the tea party. The meeting lasted four hours, but the person recording the video only made it one hour in before he was asked to leave. 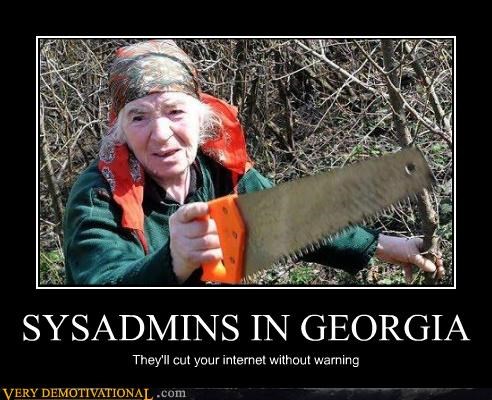 SYSADMINS IN GEORGIA they'll cut your internet without warning

TONIGHT, WE DINE IN GEORGIA! 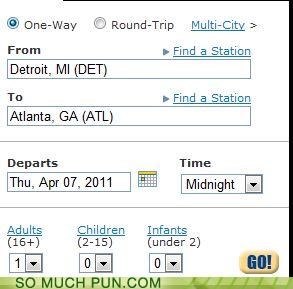 But he and Dot Com still have a date to "Spamalot!" - Matty Malaprop 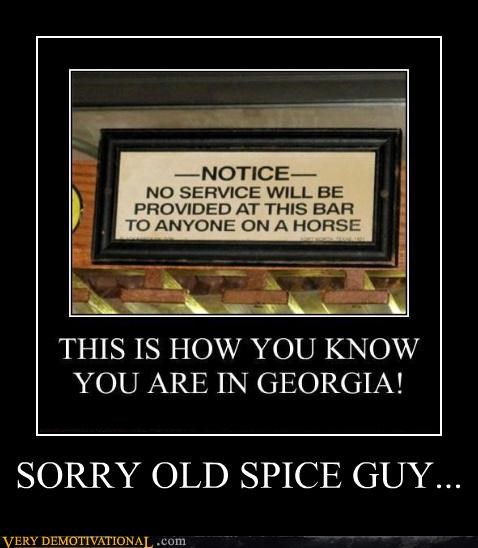 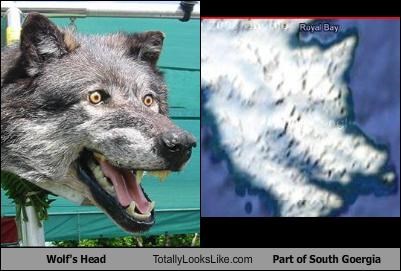 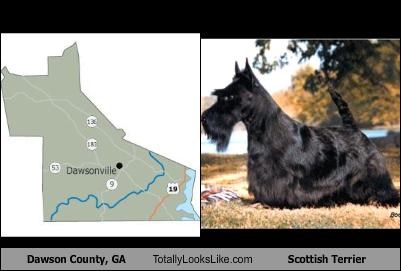