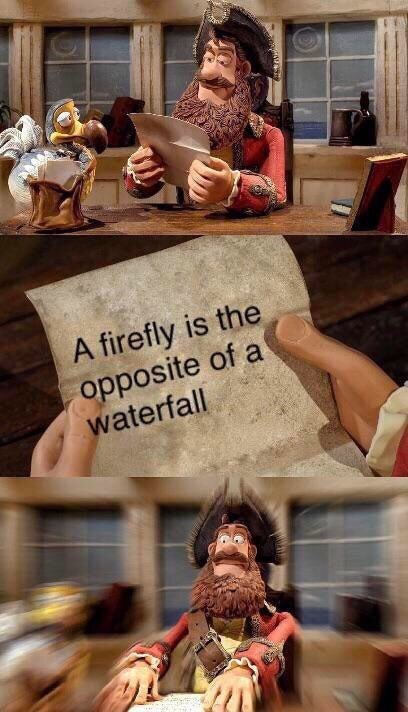 This is a revelation.

Why Would You Bring That Up! 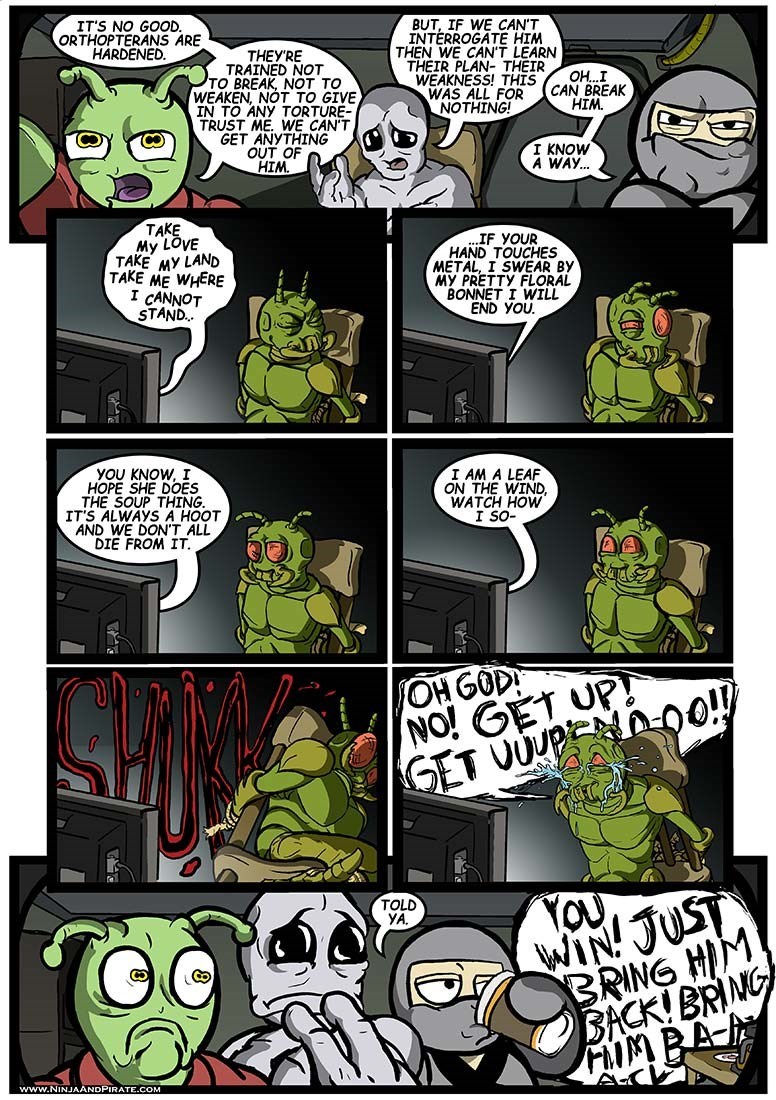 Joebot takes all of our most beloved shows and games and turns them into the books our parents would have read to us as kids.

Except maybe Game of Thrones. Maybe leave that one to the... ahem... "older" audience. 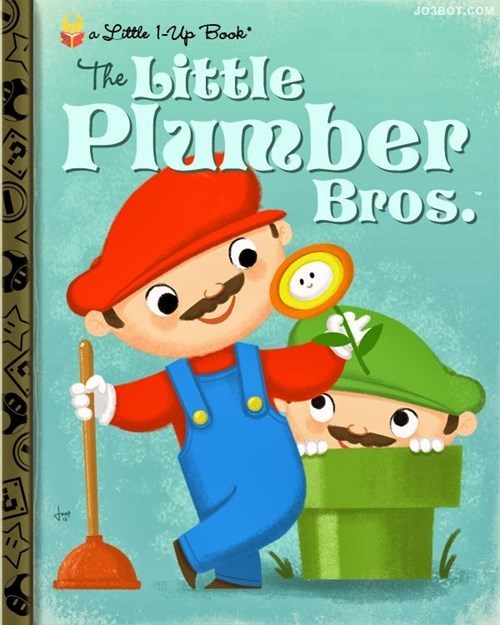 Who Wouldn't Go There? 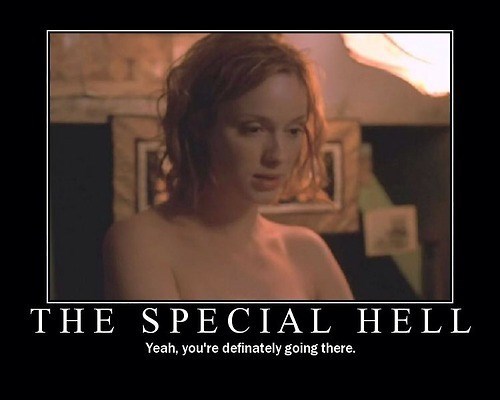 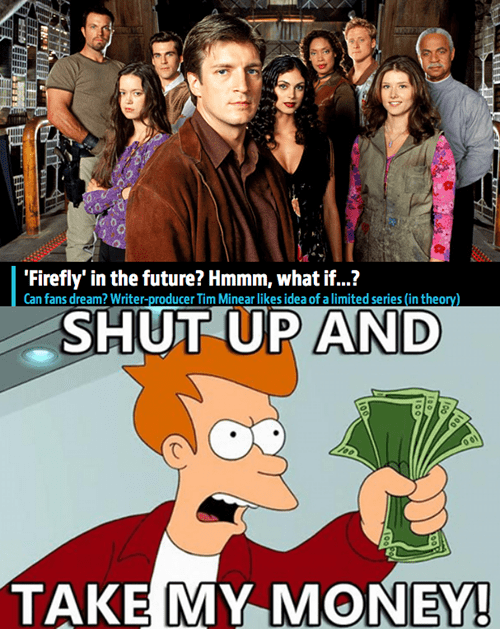 Entertainment Weekly got together with former Firefly writer-producer Tim Minear in order to get our hopes up and then firmly dash them in one interview. Minear discusses his willingness to bring the show back, saying:

I would love it. It would be great. But first everybody has their respective projects that limits them from crossing over into other things. It's just trying to coordinate everybody's obligations so they could somehow participate.

Listen, Nathan, Castle is cute and all but who would want to play a mystery writer/wannabe detective making not so subtle references to Firefly when you could go back to being a space cowboy?

Minear goes on to talk about formatting a revival as a limited series, a la BBC's Sherlock, but, when asked if there was any real talk of bringing the show back, he took the sky from all of us:

No one has talked to me about it. Joss and I had discussed at some point some kind of spinoff, but that was maybe eight years ago.

I'll be in my bunk, sobbing, if anybody needs me. 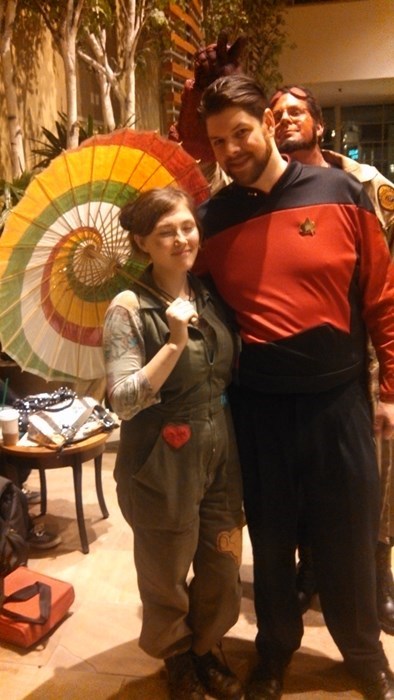 Know Where You Are 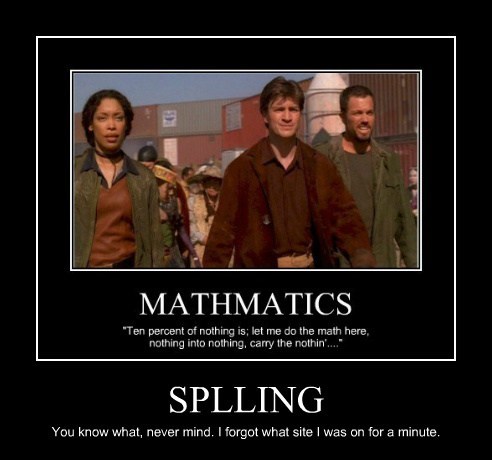 Jayne Is Good at Math 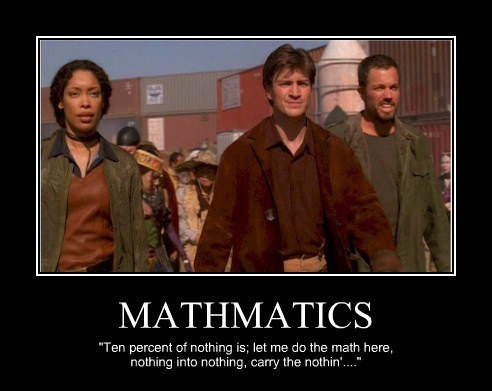 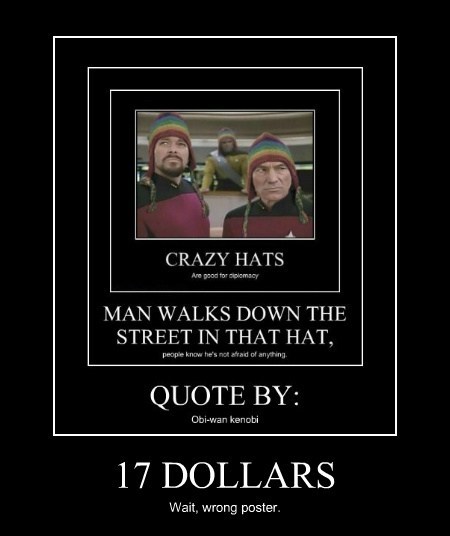 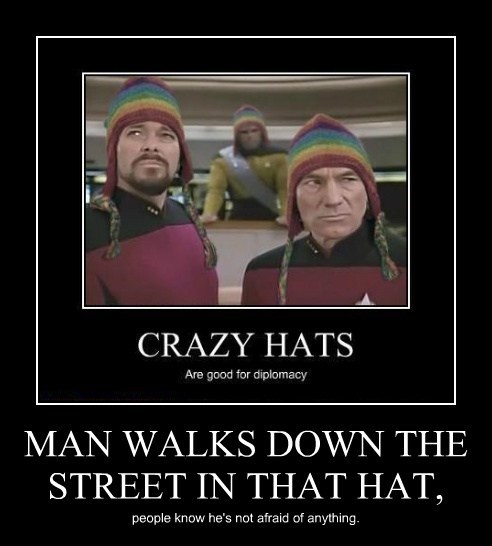 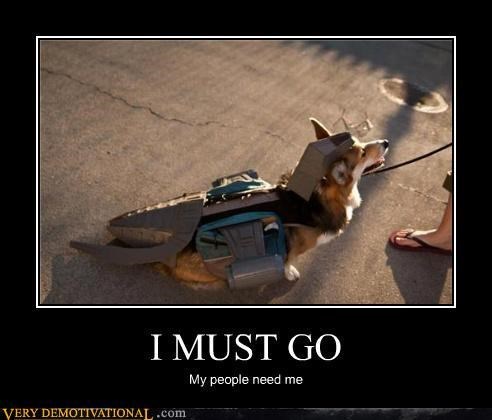 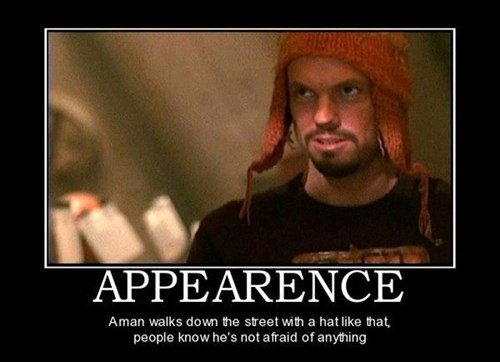 How Else Do You Know Your Right From Left? 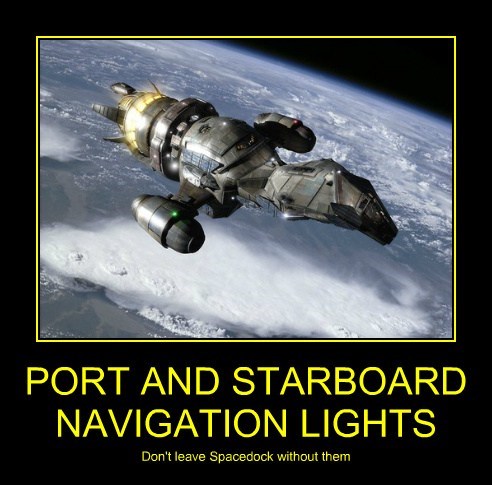 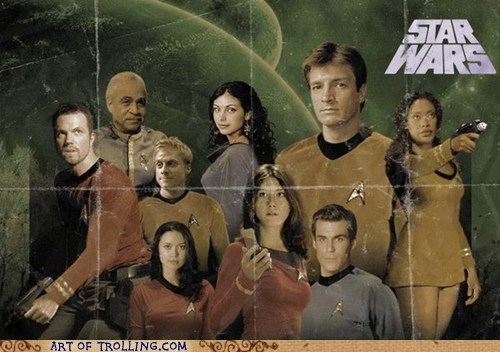 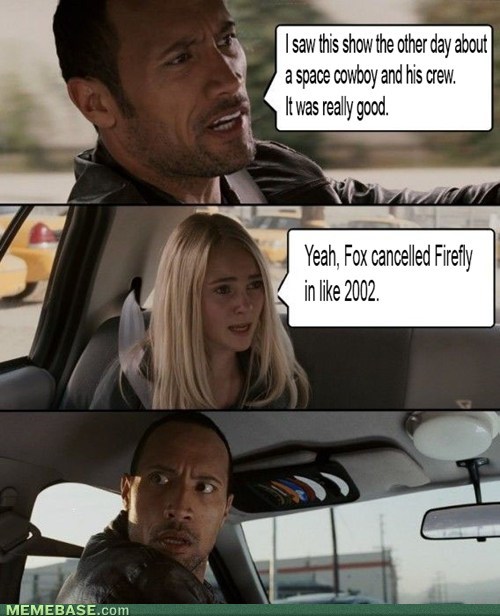