ABC's been receiving a whole lot of political flack for hiring former Press Secretary Sean Spicer for Dancing With The Stars, but after watching the performance we think the flack should be regarding the visual terrorism we were subjected to last night. Spicer stutted onstage with congas sporting a garish neon blouse, and we're pretty sure the fabric of reality burst at the seams. Especially because he chose to dance to the Spice Girls' classic "Spice Up Your Life." Twitter seems to have felt similarly about the flabbergasting performance, and has not been quiet about it. 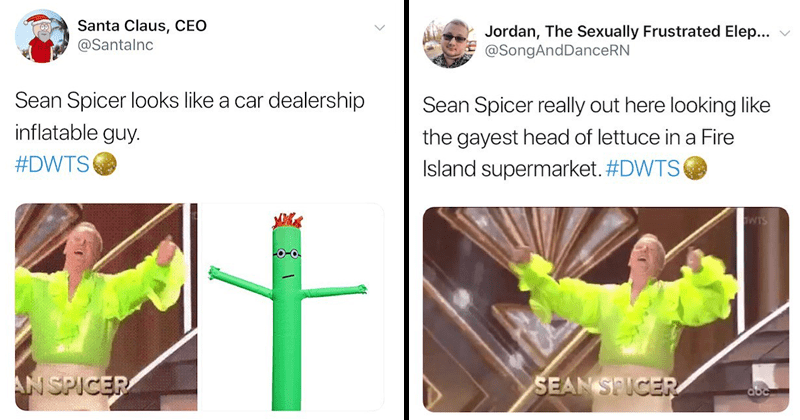 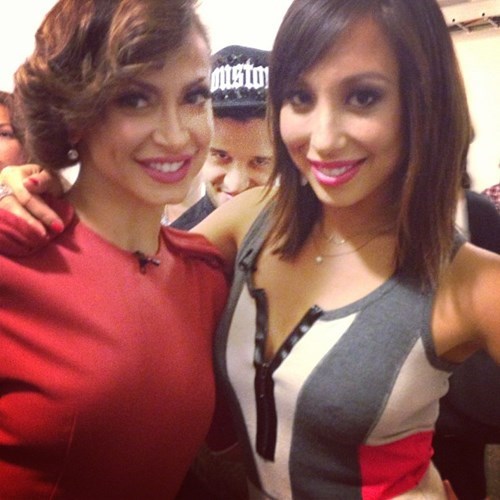