Only 800 BC Kids Will Get This 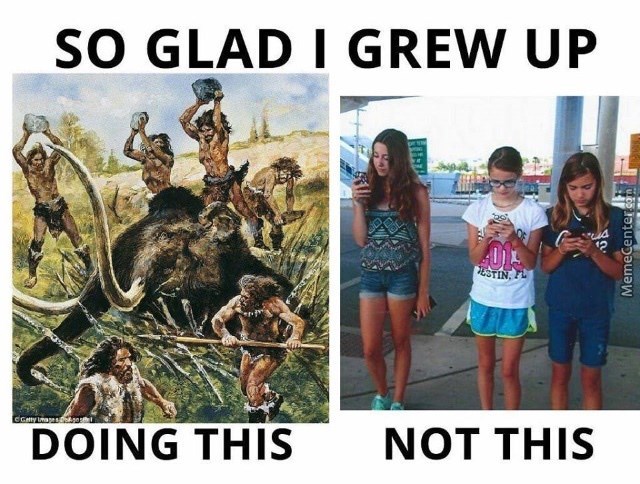 Kids today are just so spoiled. 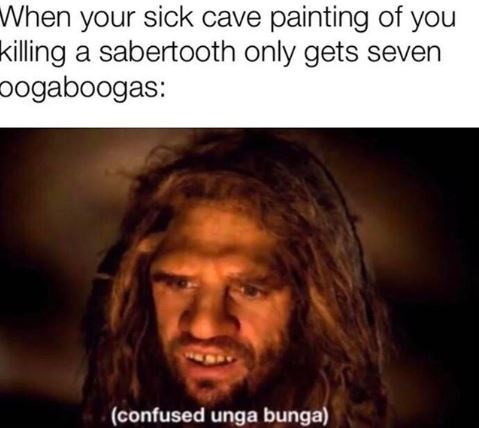 33 Prehistoric Memes That Are Literally Savage

The whole concept of prehistory is pretty surreal if you ask us - it can be easy to forget that modern humans really haven't been around for all that long in the grand scheme of things. Dinosaurs and all of the bizarre creatures that lived millions of years ago are fricking fascinating to learn about, but also let's be thankful that they're not around today... 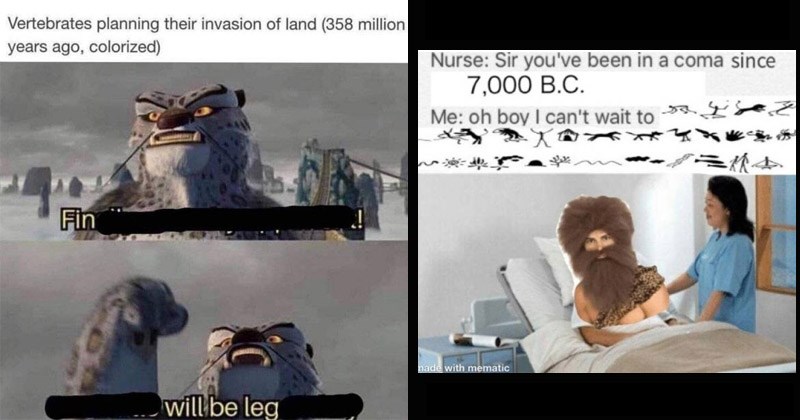 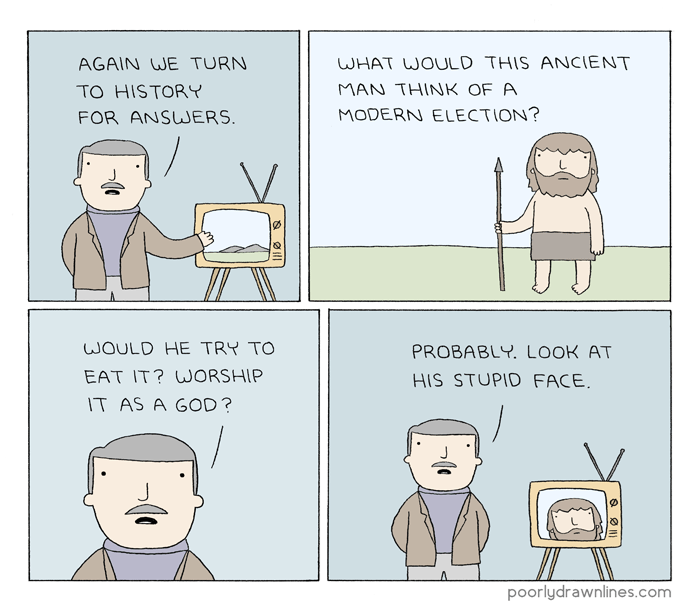 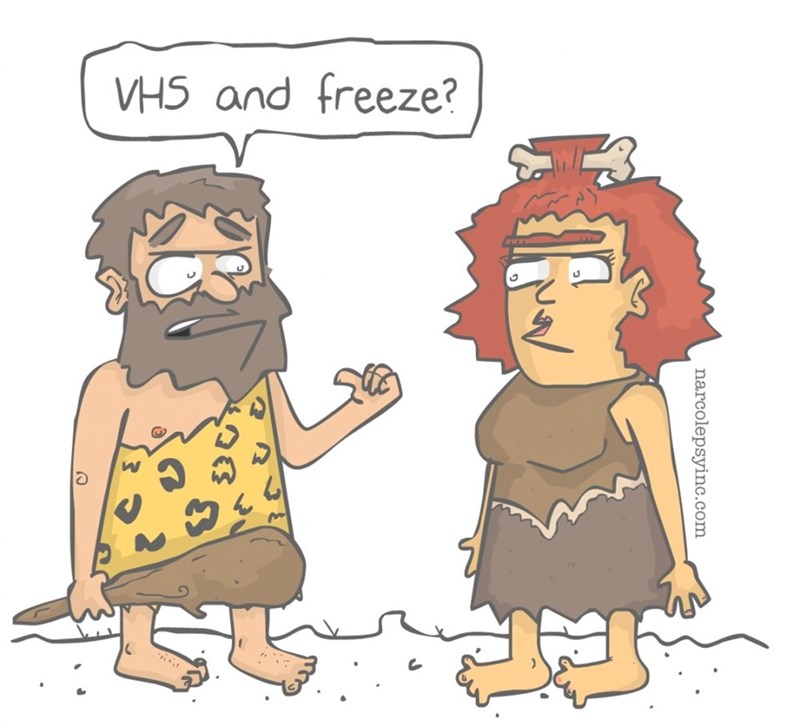 The VHS is obviously a stretch, but I appreciate what this comic's trying to get at...

The Genesis of Language 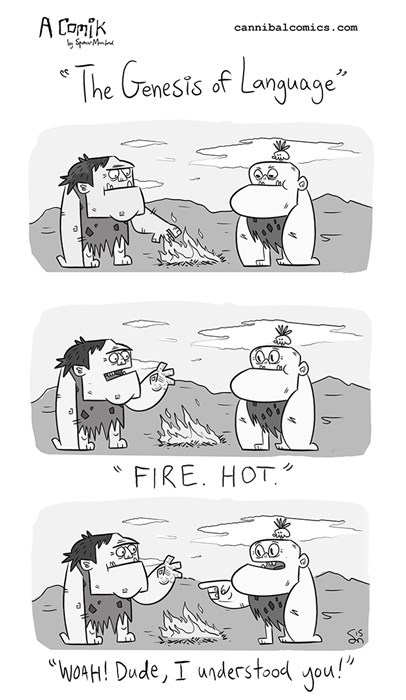 And That's How Fire Was Created 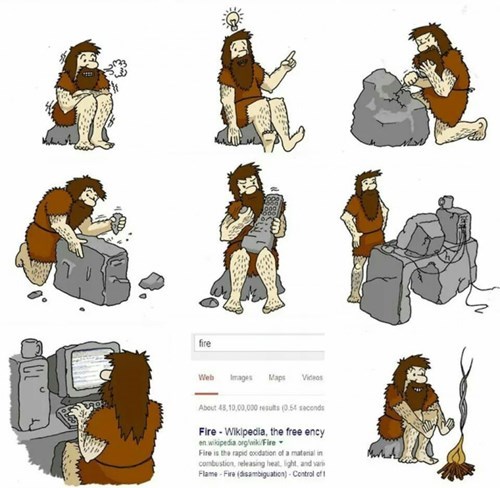 The First Door That Was Invented 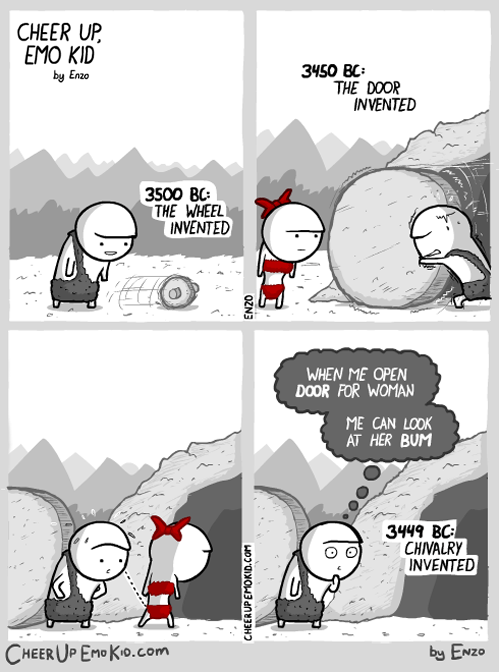 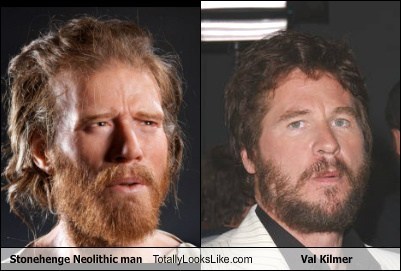 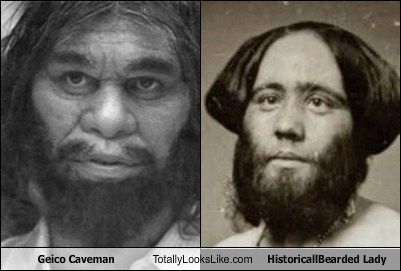 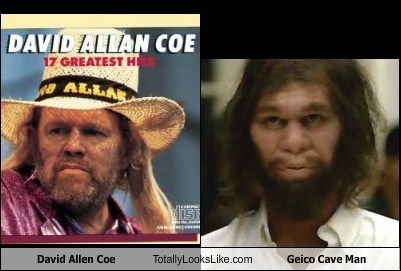 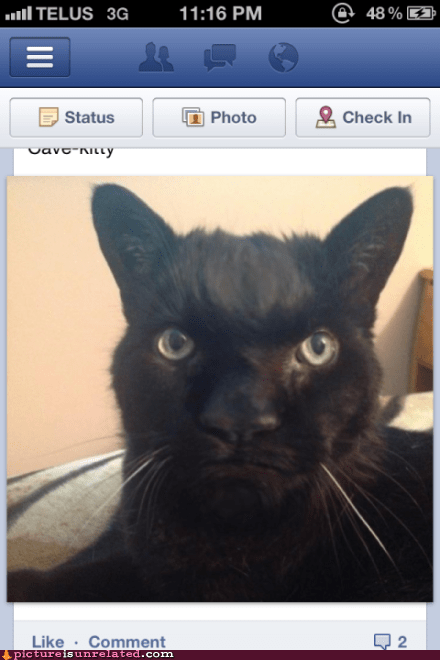 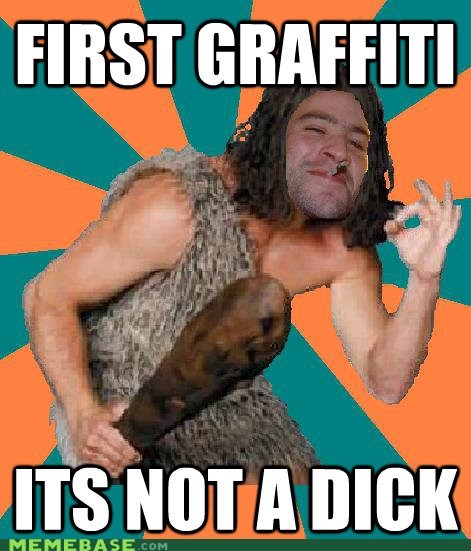 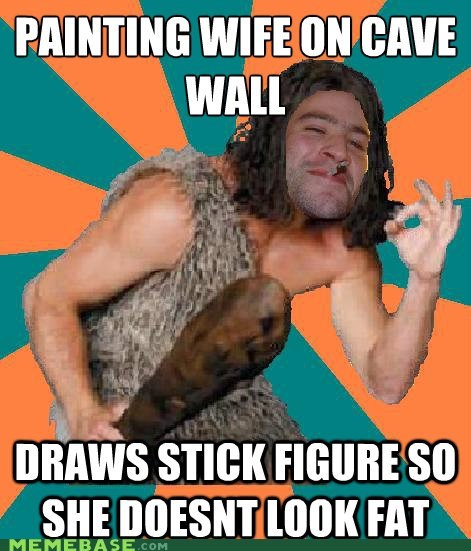 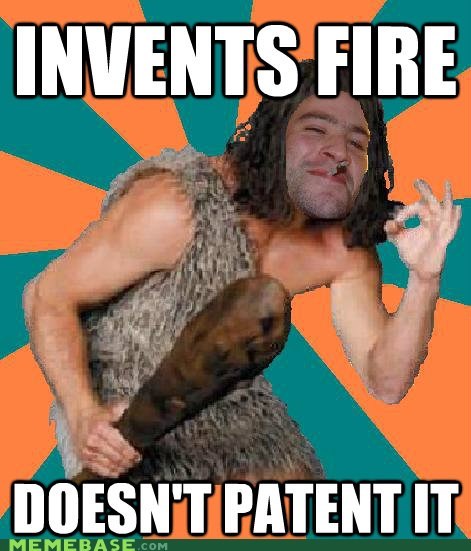