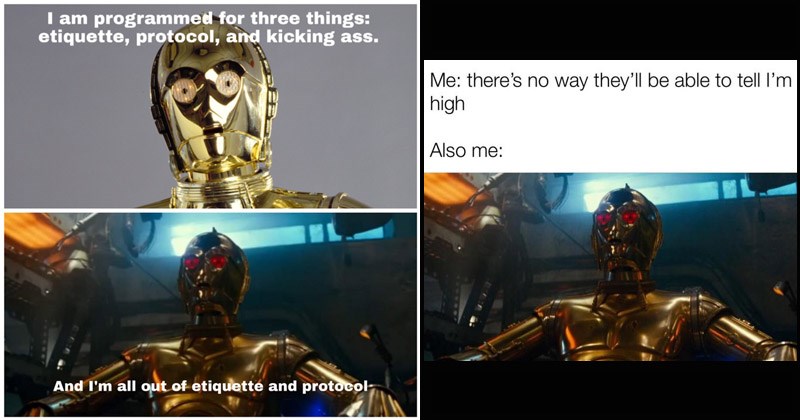 Coming Up: Star Wars - The Musical

Cyberman and Dalek Totally Looks Like R2-D2 and C3PO Better Technology Than a Long Time Ago, Far, Far Away 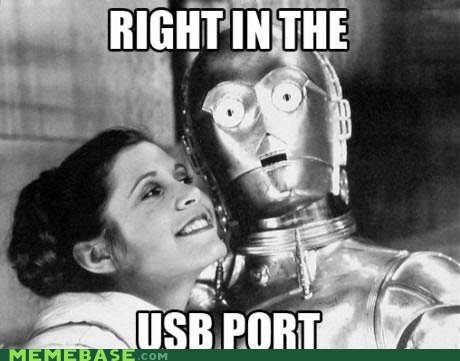 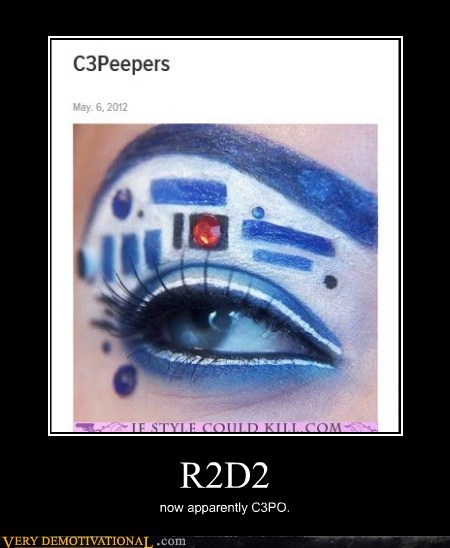 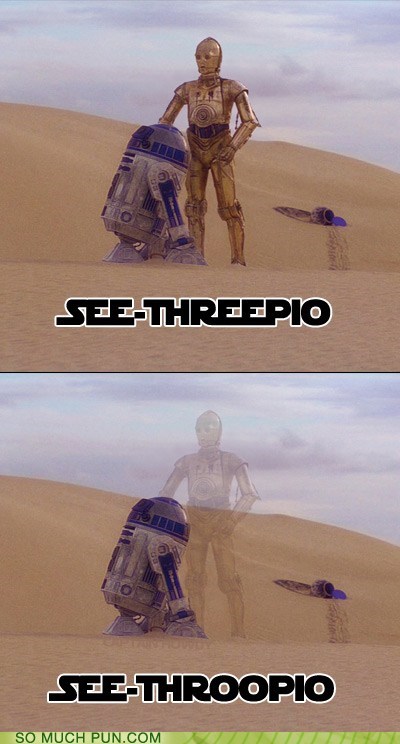 I suppose he always was the more transparent of the two primary droids... - Matty Malaprop

Comixed: This is All Your Fault, R2 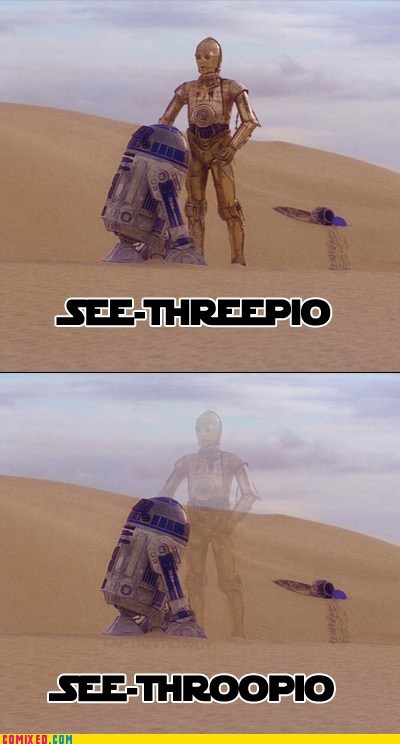 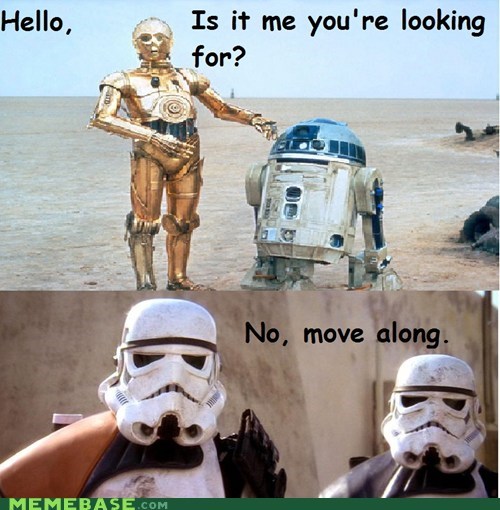 These aren't the droids we're looking for.

You Finally Got it Right! 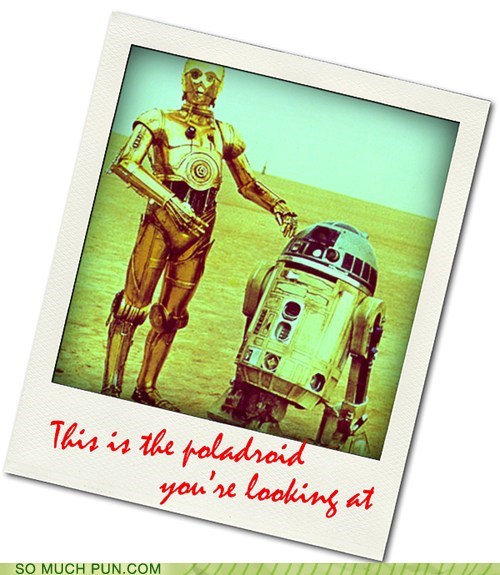 Having a photo to remind you finally did the Jedi Mind Trick in helping you remember which droids to search out. Your Sith leader must be so proud! - Matty Malaprop 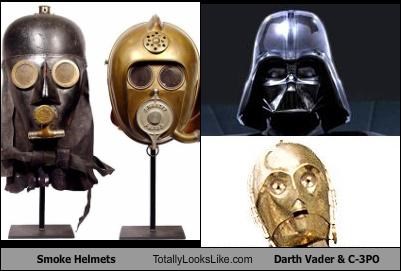 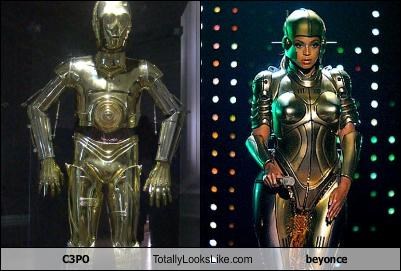 I C3PO Did There 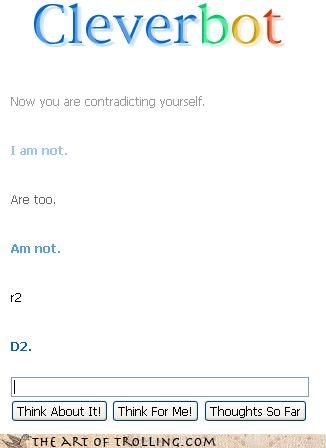