Girl Moves Water With Her Brain

Android Phones Are Forged With Lightning

Holograms Are Going to Make Board Games Way Less Boring

Move Over CyberTruck, Rivian Is Taking the Stage

After the viral fame of Tesla's CyberTruck, its rough for any company to pull off that kind of hype. But one company doesn't need to destroy supposedly bulletproof glass to prove they have a contender to bring to the fight. Rivian is not a Kickstarter startup looking to generate interest. The company has recently completed over $1.3 billion in funding from Amazon, Ford, and Cox Automotive. Amazon alone ordered 100,000 of the vehicles.

The company had over 100,000 pre-orders before the vehicle itself had even been unveiled, and a few weeks later that had tripled. The focus of the company was to make a truck that could get down and dirty as much as the rest of what was on the market, unlike the Tesla offering. And also combine that with the needs of conservation-minded consumers. 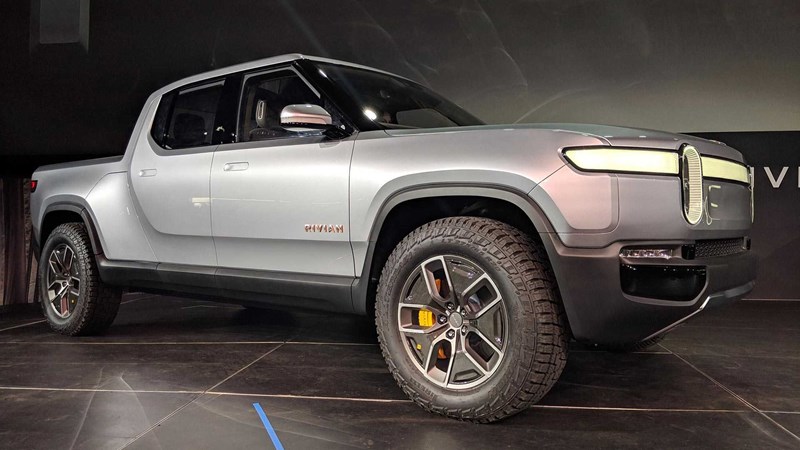 Adjusting Some Technology That You Plebeians Don't Understand

Soon This Will Be a Reality

Shoot The Lights Off