Superman in the Park

Remember Remember the 21st of September

Demi Adejuyigbe is a television writer from shows ranging from The Late Late Show with James Corden to the Gilmore Girls Reboot. But his claim to fame has nothing to do with his credits. Back in 2016, he tweeted a dance on September 21st to the Earth Wind and Fire classic "September," which went viral on Twitter, and gathered nearly 400,000 views on YouTube. Fast forward to 2018, and the annual viral tradition gained 1 million views within a year. And now, we have the incredible sequel, which has reached over 1.2 million views in just 1 day.

Stay tuned in 2050 when it becomes the most watched video on YouTube within an hour of its release. 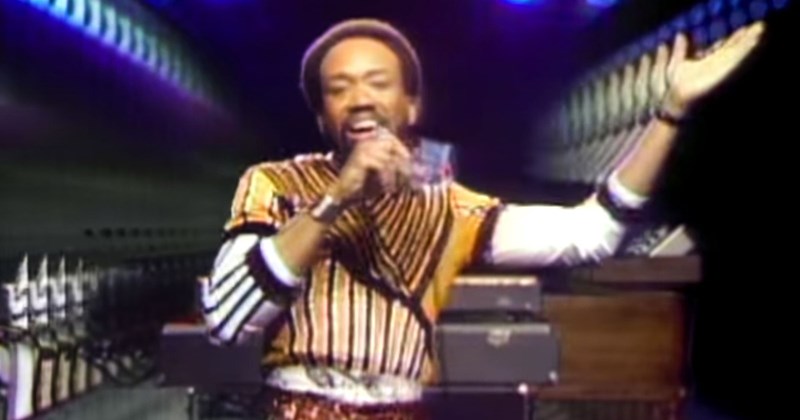 I'm Assuming He's Not the Father..