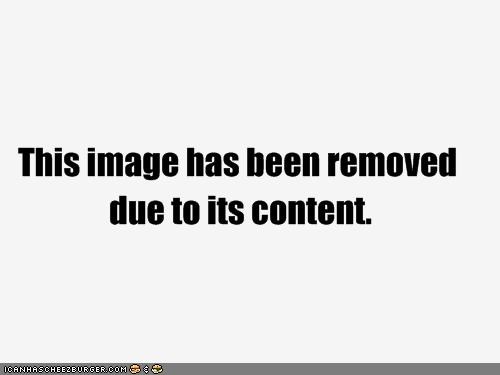 A Good Reason to Stay Away From the Wild

"Here's your sign" This person is incredibly brave, and also completely hopeless. When finding a massive snake in the wild, common sense says, don't poke it until you piss it off and it attacks. At least that's what I thought, but clearly some people were born sans such forethought. All we can hope is whatever genes they pass on, stupid curiosity will not be one of them. But its not only people that can be goofy. Animals too are masters of putting themselves into uncomfortable, or simply hilarious situations, more for us than for them, but still. If that sounds like its up your alley, these hilarious animal memes all about their hijinks will have you rolling on the floor.

Sloth Gets Picked Up

This is The Kind of Party I Want to Be At

PLAY-BY-PLAY: Dude is riding an elephant along with a guide and a girl, drops his selfie stick in the middle of filming it all. Elephant picks up the selfie stick and hands it back to the rider.