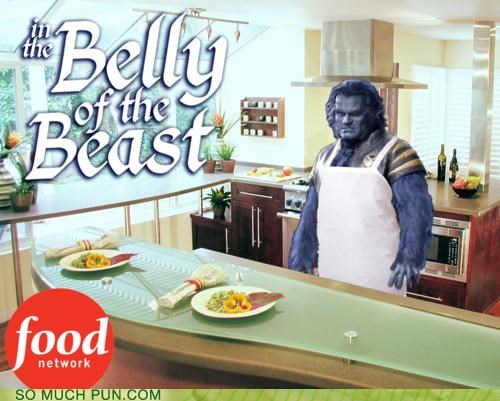 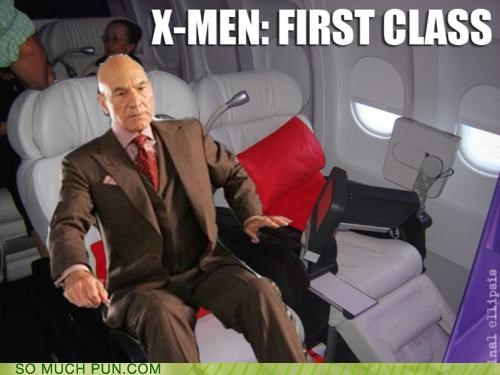 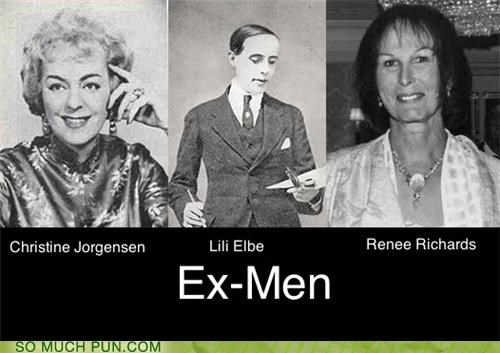 As a kid, I often fantasized about having a superpower. It's true that I may have spent too much time with my older (and male) cousin, but the idea of being "special" like one of Professor X's mutant wards was an attractive fantasy. Judging by the popularity of X-Men, I probably wasn't alone in my yearning. The comics and movies, however, have done more than allow people to escape reality via superhero material. Over the last year the X-Men have inspired some seriously clever memes on Twitter - something that's a bit more relevant to our adult (and extremely online) tastes.

The memes generally follow the format of Professor X asking about a person's superpowers. The jokes riff on some pretty unimpressive skills or mutations, and the clever jokes unfold from there. While many of these are a bit less than fresh, the format has been seeing a comeback over the last month. We hope to see more of this smart humor, but in the meantime, we've rounded up some of our favorite examples of the meme. Maybe that's our superpower. 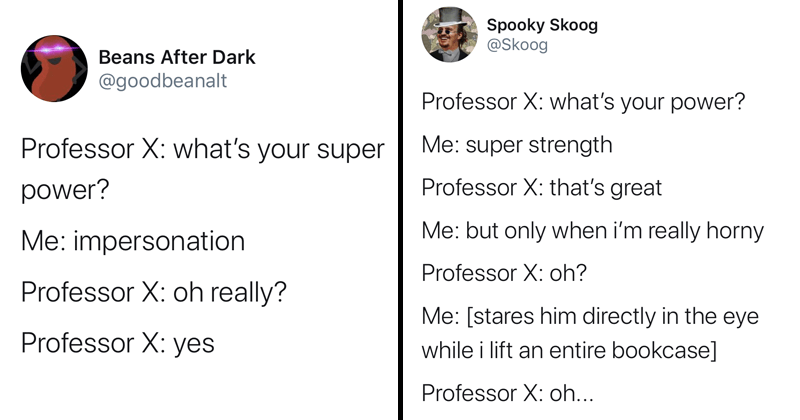 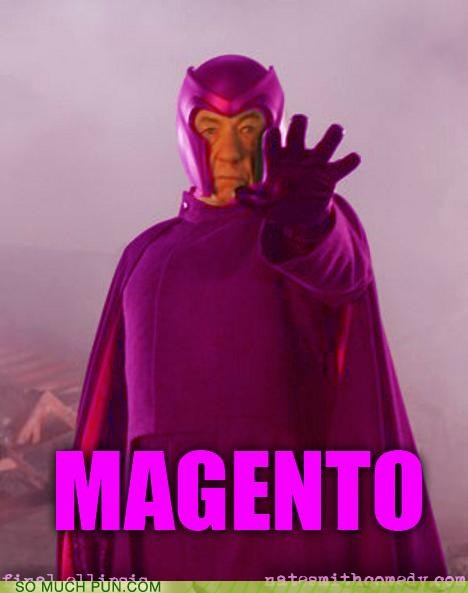 His Adamantium is Un-Unravelable! 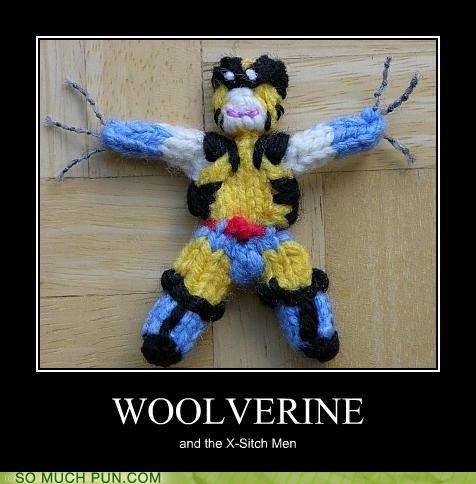 A THING I LEARNED THIS WEEK: Ravel and unravel mean the same thing as verbs! Which makes figuring out their antonyms quite difficult, if you ask me. - Matty Malaprop 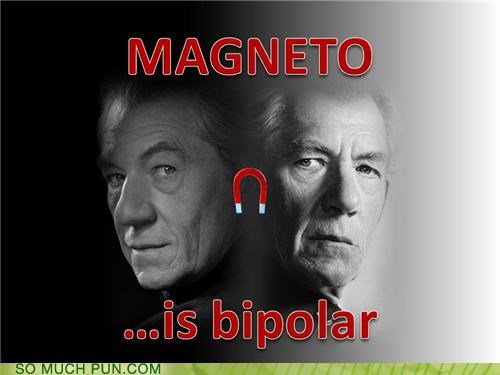