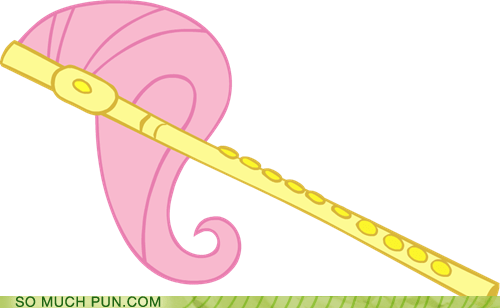 I'm sorry, Punmasters. The Bronies made me post this. I'm deeply ashamed and am now off to commit seppuku. - Matty Malaprop

6 Plot Ideas For The Theatrical My Little Pony Movie

Folks over at Hasbro Studios announced that they've given the go ahead on a large scale My Little Pony movie. The write-up at Variety is oddly hesitant to confirm if the film will be connected to the Friendship is Magic generation or an entirely new reboot, but here's hoping with Meghan McCarthy behind the reigns, they can't screw it up too bad.

We scoured Deviantart to find some pointers to the screen writers. 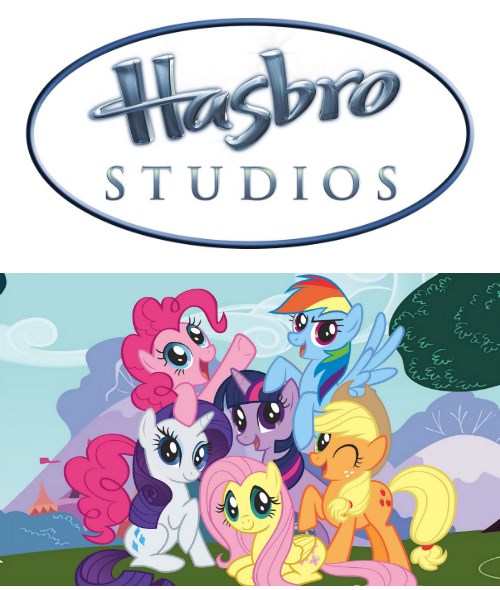 A Match Made in Rainbow-Laden Heaven 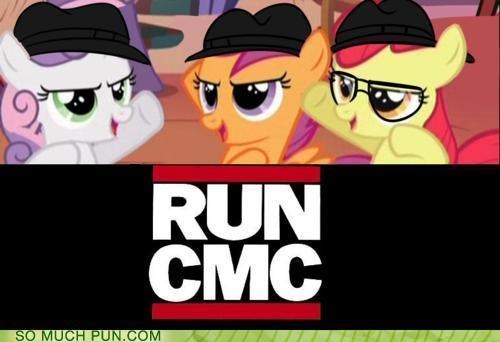 It just makes so much sense. And Derpy Hooves can even play Steve Tyler for that inevitable rock/rap crossover hit! - Matty Malaprop 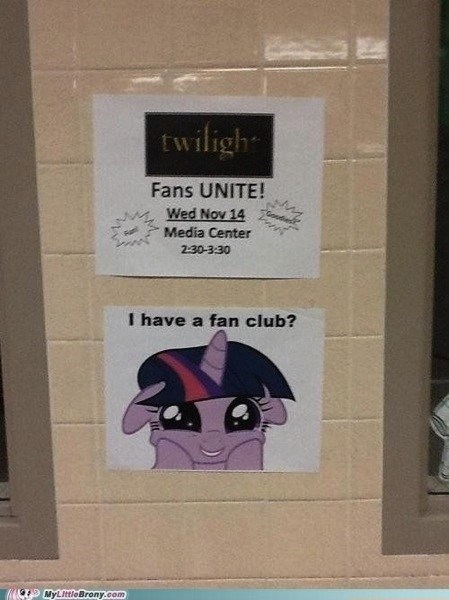 Haters gonna hate, and I can assure you I'm a hater when it comes to MLP. - Matty Malaprop

His Favorite Pokémon? My Little Ponyta

Friendship may be magic, but flamethrower's also a special-type attack, and I'd wager it's even more effective. - Matty malaprop