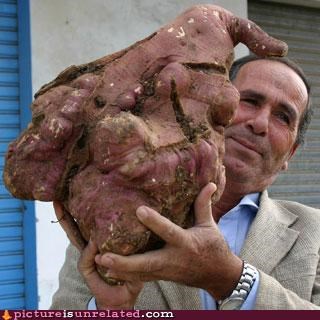 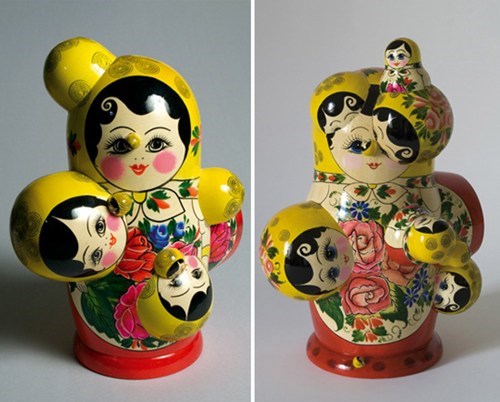 Meme of the famous Russian dolls but made in how they might have deformed had they been exposed to all that radiation from the Chernobyl accident. This Chernobyl meme was first posted in 2015, before all the Chernobyl Memes and disturbing Chernobyl pics popped up all over the internet around the time HBO released a documentary on the most famous nuclear disaster ever.

Start Your Own Nuclear Reactor...TOTALLY SAFE! 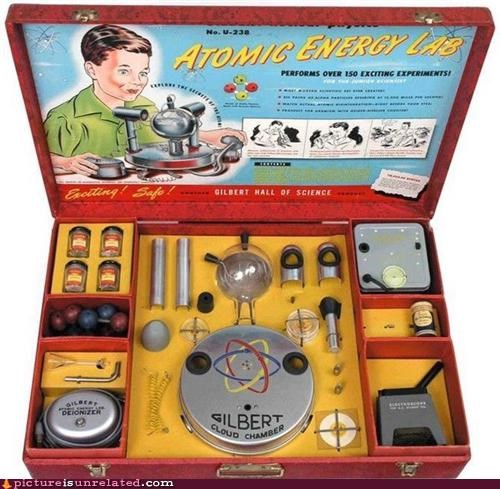 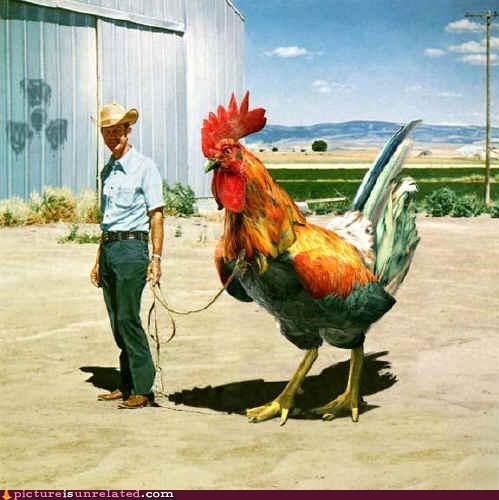