The Very Steamy Passion of the Christ 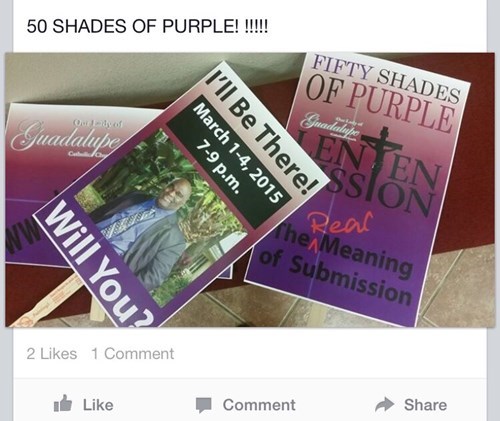 Get brutally offended some more with less subtle and more offensive memes, or really crank it up a notch (or two) with some Really Offensive Memes or even worse, the Offensive Memes that Will Blacken Your Soul.  May have gone a bit overboard with that last one but still worth a peek. 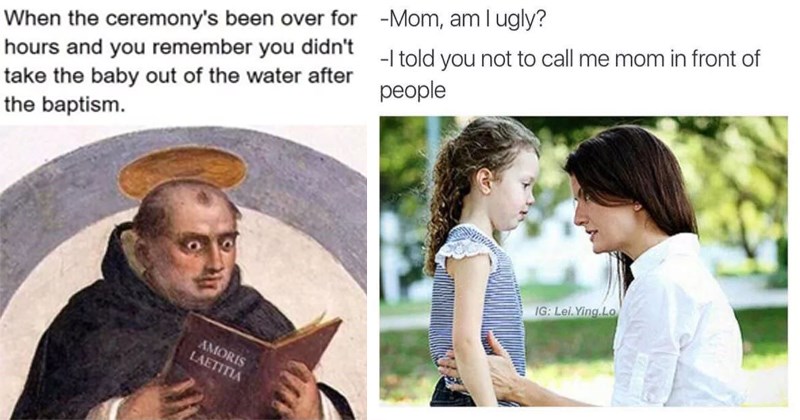 Thursday was Texas Muslim Capitol Day in Austin, and a bunch of anti-Muslim protesters and a Texas lawmaker made things really weird.

The event is held every 2 years and is organized by the Texas chapter of the Council on American-Islamic Relations as an opportunity for the Muslim community the meet with lawmakers.

This is the first year that protesters have showed up, according to the Texas Tribune, and one woman took things to a whole new level of crazy when she pulled a Kanye on one of the speakers.

“I proclaim the name of the Lord Jesus Christ over the Capitol of Texas,” she said. “I stand against Islam and the false prophet Mohammad. Islam will never dominate the United States and by the grace of God, it will not dominate Texas.”

State Rep. Molly White also created a stir with a Facebook post about the event in which she requested that Muslims visiting her office publicly pledge allegiance to the U.S.

“I did leave an Israeli flag on the reception desk in my office with instructions to staff to ask representatives from the Muslim community to renounce Islamic terrorist groups and publicly announce allegiance to America and our laws,” she wrote. “We will see how long they stay in my office.”

Is this real life? 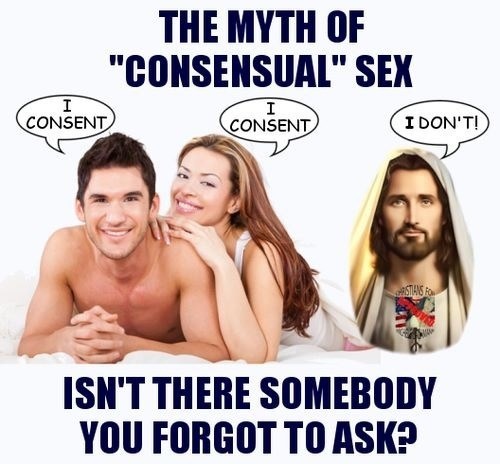 The tweet inspired thousands of parodies, memes, and roasts about the stereotypes of basic Christian girls who love pumpkin spice lattes and over-sized scarves.

A lot of these roasts make a whole lot of assumptions about Christian people that might not necessarily be true, but we found them to be pretty amusing regardless! 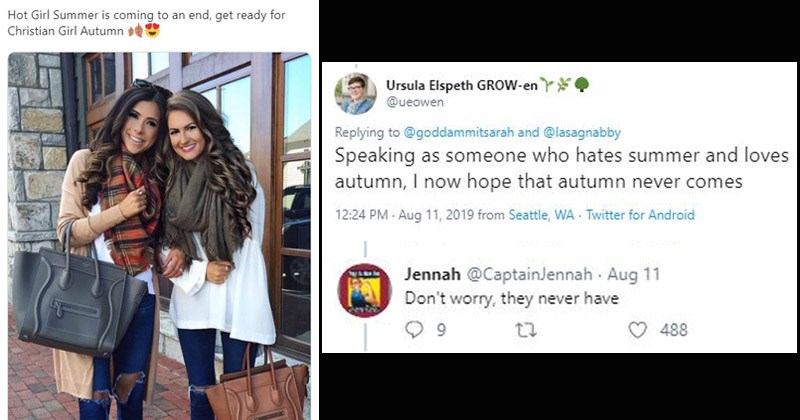 Growing up when Grand Theft Auto was new was one hell of a time. Many of us had to hide the game from our parents, but it was still inevitable that they'd catch you doing some unsavory stuff. We always wondered how people with very strict or very religious parents dealt with it. They made for some interesting scenes, like how this person's religious dad out-religioned some evangelists at the door. 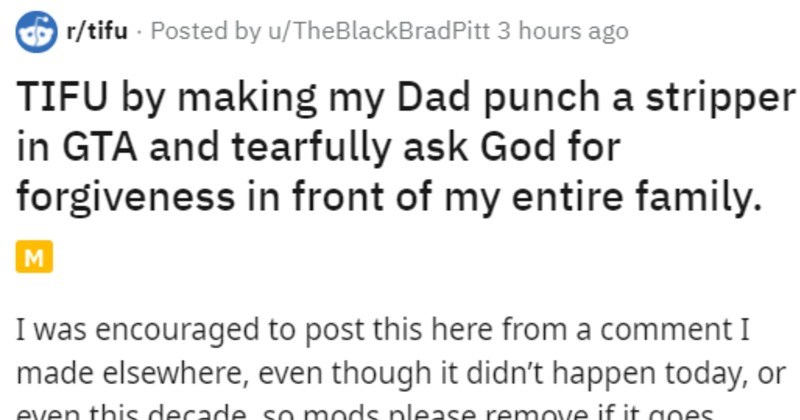 The Holy Ghost is Terrifying