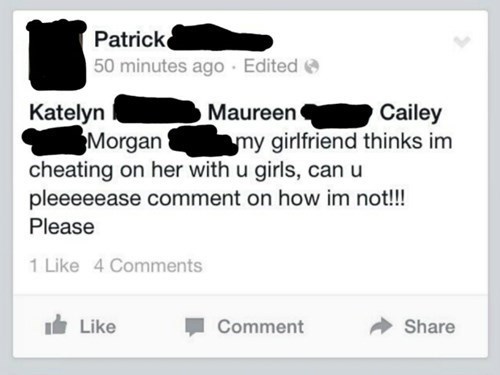 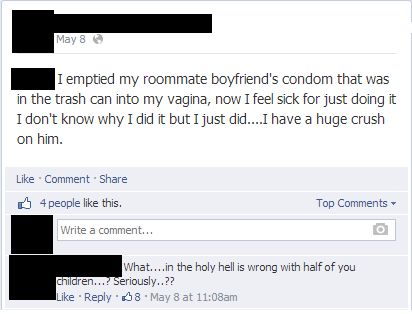 Alabama Governor, Robert Bentley is getting his ass whooped by Monday and life and karma right now. He's facing impeachment/is expected to tender his resignation Wednesday after alleged sexts between him and former staffer were leaked by his wife. The report released last Friday also revealed Bentley would use his bodyguards to scare anyone who posed a threat to exposing his affair, into silence. What a damn misguided, immoral and unfaithful douchecanoe. Sounds like he got what was coming to him. Brace yourself for these 'sexts' too...it's almost like Bentley's trying to overcome the terrible nature of the affair itself, by supercharging everything with cringeworthy 'romantic' sentiments that might as well have strolled off a Nicolas Sparks book.

The most loyal girl to EVER exist... 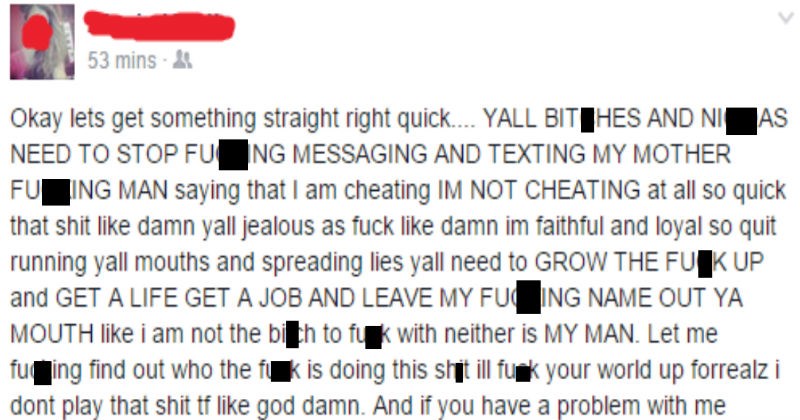 Getting Caught Cheating by the Best Man: Never Not Awkward!

I'm sure they'll have a long and prosperous marriage.

Hey! Hey! You know what would be an awesome idea? Let's take our relationship problems and (wait for it... here's the best part...) post them to a site where all of our friends and family can see them! Talk about a recipe for success! 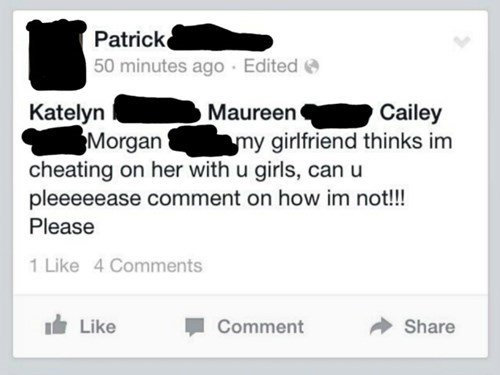 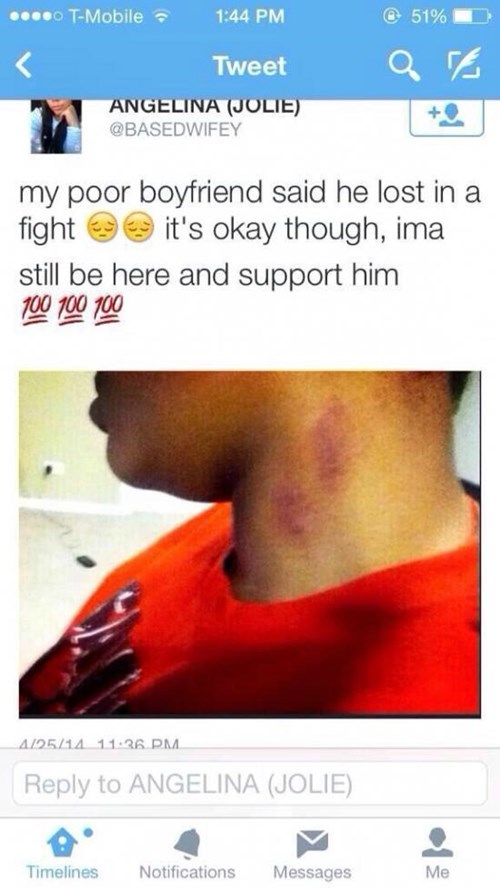 Revenge is most certainly sweet, and best served by FERPA. Karen and Karen Jr. thought that they were so sly. The mother and daughter team had worked out a system where Karen (the teacher) would pull the necessary strings to get Karen Jr. (her daughter) all the accommodations one could need to ace a test without any effort at all. Of course, cheaters never win, and someone always finds out in the end. The Karens ultimately had to pay the price for all their BS. 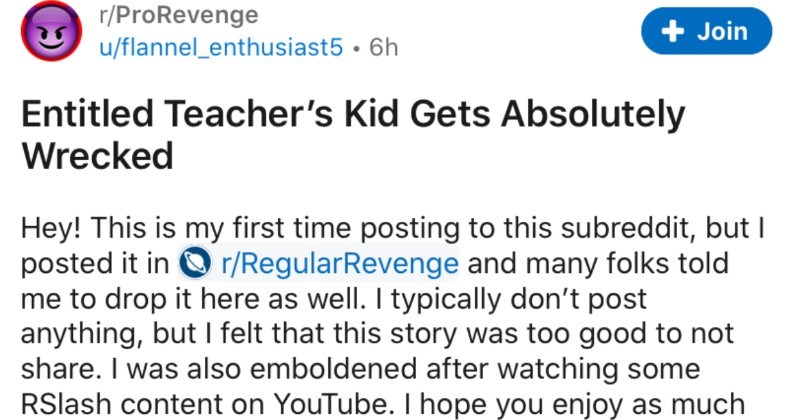 30 Complete Idiots Who Got Caught Cheating and Exposed on Facebook

Cheaters beware. It's hard to get away with anything in the modern day of social media.

Just remember that, when you get caught, all your dirty laundry is going to be hung out for everyone to see. 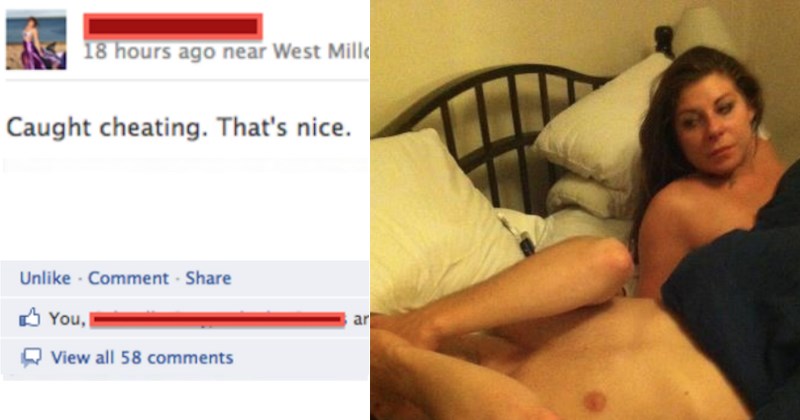 Way to Break the News! 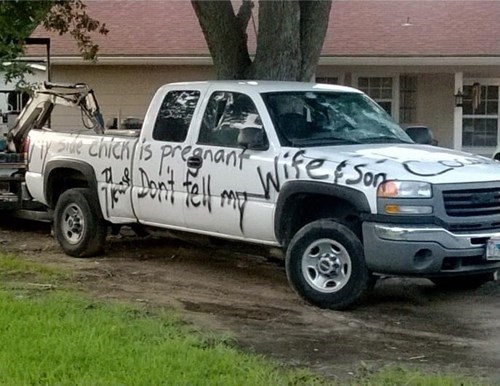 A Woman's Guide to Cheating

They call it "honest deception." It's kind of like reddish green or true fiction.

Way to Break the News! 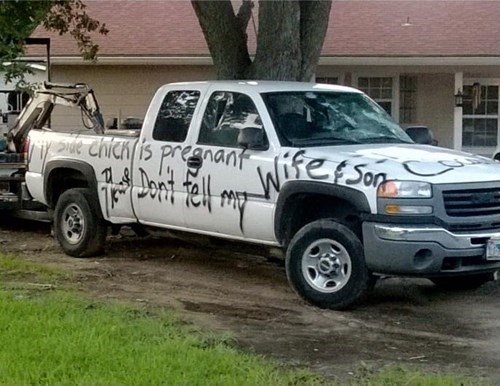 People Need to Get Better at Covering Their Tracks 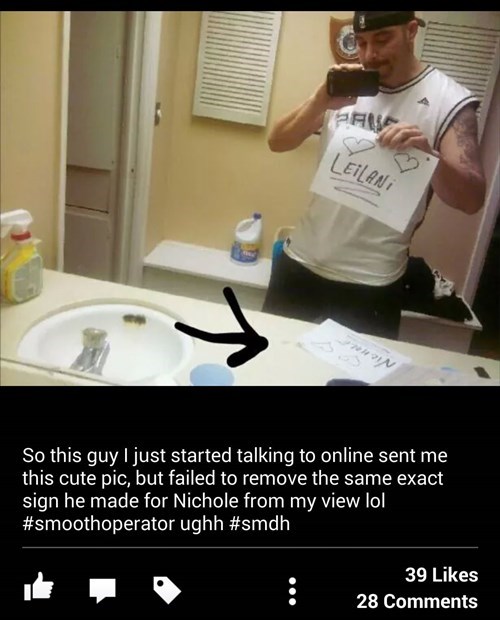 Patient Lists Their Mistress as Emergency Contact, Gets Exposed

We're not trying to promote infidelity or try to make anyone better at cheating on their spouse, but who in their right mind leaves a paper trail? It seems like if you wanted to get away with this sort of thing, you'd try not to leave official evidence of your extra-marital affairs. For a cheater brought to justice, here's someone who left their cheating ex on the top of a mountain. 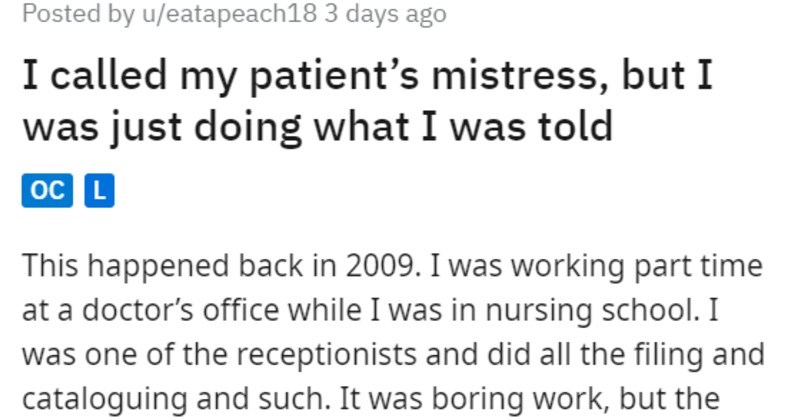