If you've been watching NBC's coverage of the Olympics, there's a good chance you've watched every significant event on an obnoxiously nationalistic tape delay. Appropriately, the internet has reacted the only way they know how: with a parody Twitter account.

The ginger is a trap! 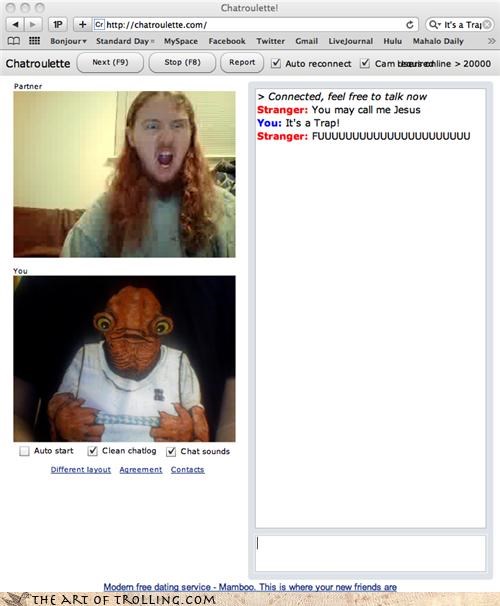 His Brother Works For Steam

You may want to turn your sound down for this one. 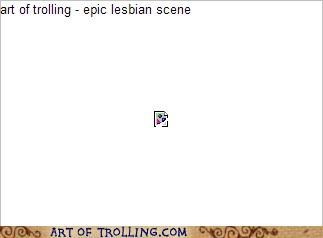 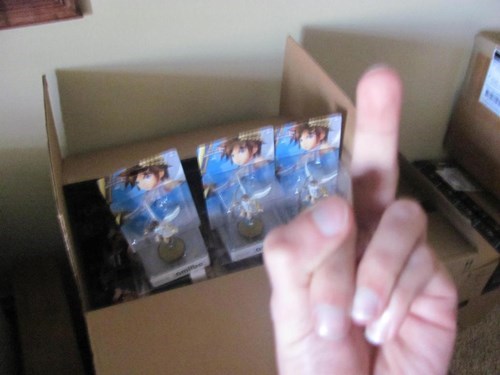 UPDATE: Daily Dose aka mariotehplumber has issued an "apology" and retirement video stating the whole thing was an act, and he's quitting this persona. Take it as you will. Original post is below:

In an interview with Nintendo Nuggets, extreme troll and Bitter Betty "Daily Dose" reveals he's already pre-ordered 100 Rosalina Amiibo figurines because he hates her, and he doesn't want you to feel any joy.  No, really:

[It's] a vengeance against the people who ridiculed me, insulted me, and are fans of stuff I hate. I do not appreciate Rosalina appearing in almost every recent Mario game to date this is pissing me off. Lets see… Mk8, Mario golf on 3ds as Dlc, 3dworld as a secret character, Smash bros 4, and more recently Mario Party 10. The fact Nintendo promotes her so much and people praise her is just disgusting. I hate her fans too I know for a fact her amiibo will be among one of the most popular which is why I took the time to wait and preorder over 100 of her. I do not want her fans to be happy I hate Rosalina as a character and I will enjoy selling her for big bucks.

He's already spent $4,000 buying up Amiibos, and has $35,000 budgeted towards his cause.  Daily Dose resells the figures fat exorbidant prices, making sure you have to pay, literally and figuratively, for liking a character he hates.  In addition to the characters he's already collected, Daily Dose plans to take out his rage on other Amiibos when the time comes: "Lucina(loose in ya),Palutena(Pootytanga),Robin(Throbbin) and Zero suit samus(Zero suit Slunt)."  He says, "I really hate these characters and it just crushes me Nintendo from the good days went to this s**t for character designs." 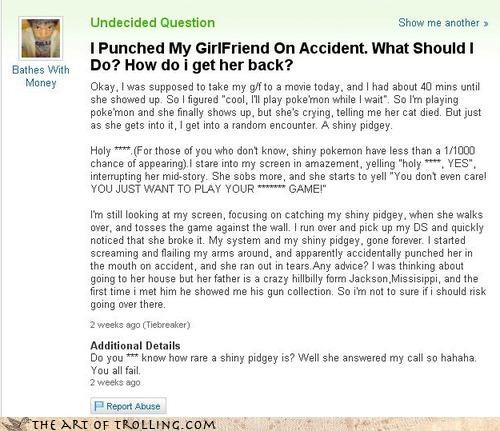 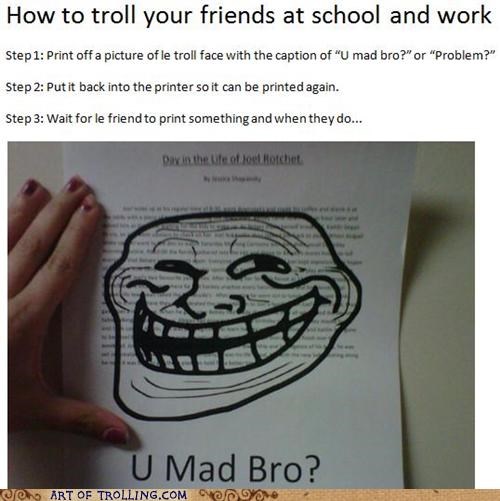 BRB, I'm On the Phone With the Spelling Police 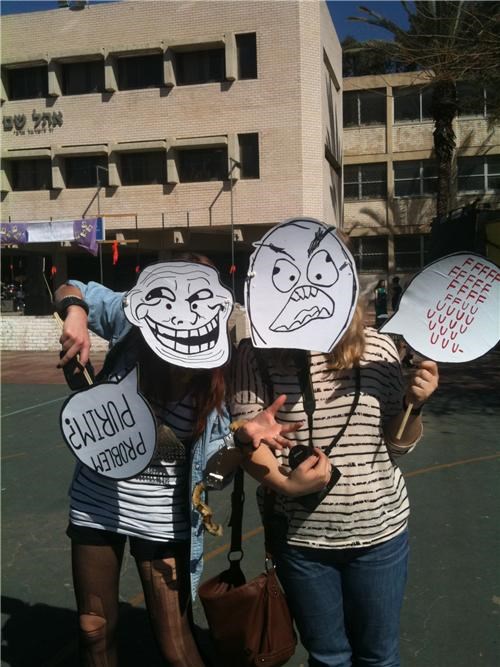 Two hot classmates decided to dress as trolls for Purim (a jewish costume holiday). So please thumbs up them ;)