Guy Pretends to Be Steve Aoki at Music Festival

Australia-based photographer Jarrad Seng looks a lot like DJ/Producer Steve Aoki, and he says he gets mistaken for him all the time by people on the street.
So naturally, he fully embraced the attention and spent 3 hours walking around the Stereosonic music festival in Perth (where Aoki was headlining) posing for selfies with strangers.
You can hear part of a radio interview about the stunt with the real Aoki, who says he thought he saw the guy and doesn't care as long as people are having fun.

Who Doesn't Want to Drink a Minty Fresh Soda Volcano? 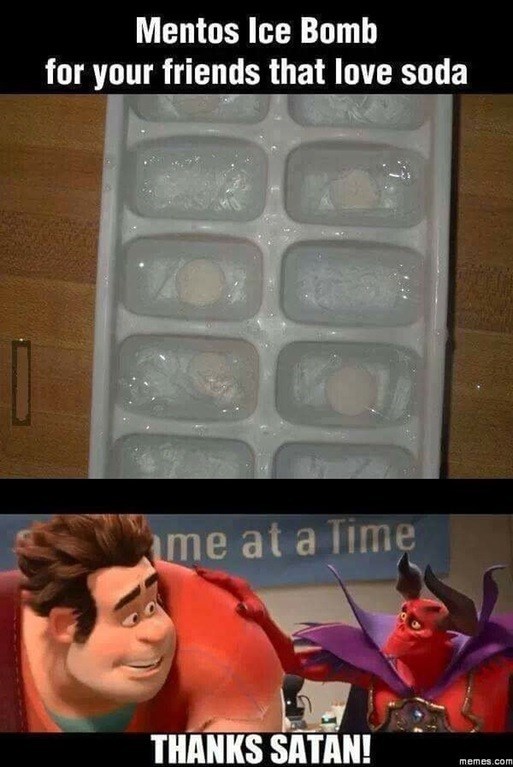 Be Careful Singing in Public, You May Unknowingly Attract a Mate

This Guy Has No Idea How to Act in a Library

By aheider (Via www.youtube.com)
Repost
Recaption 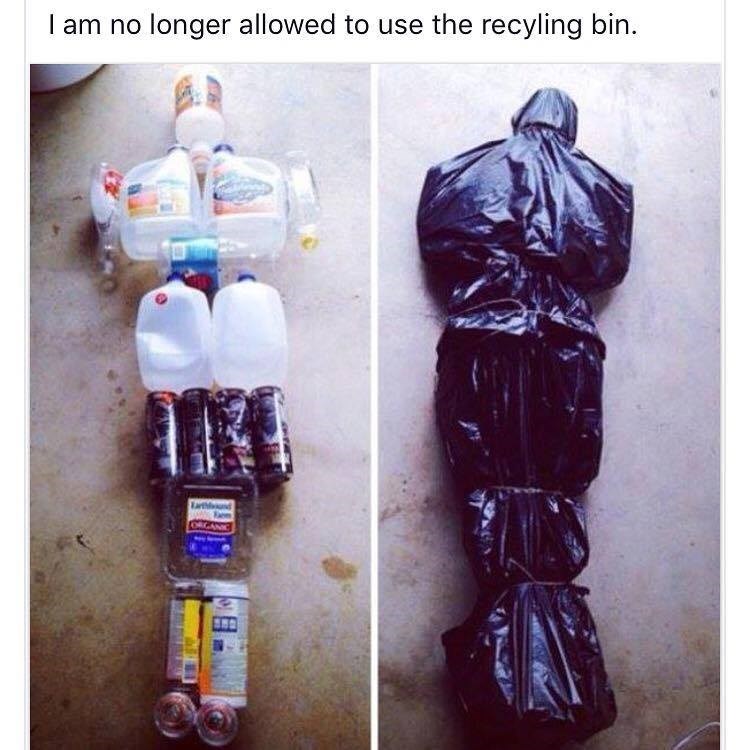 I agree with Dylan. 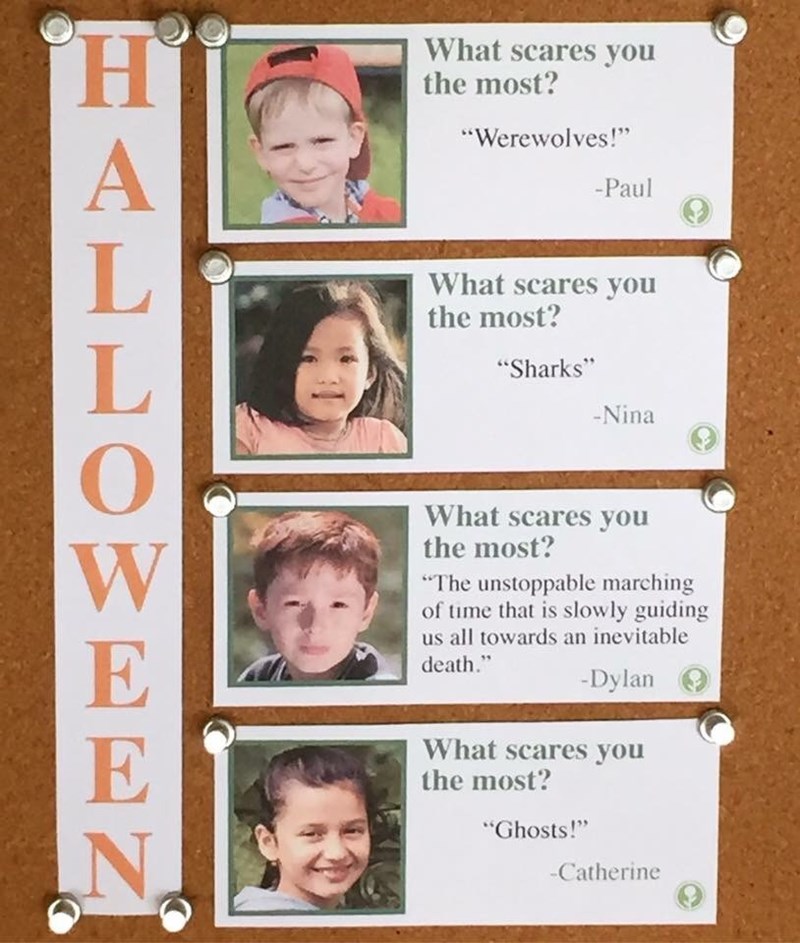 No One Wants to Hug You When You're Covered in Frosting 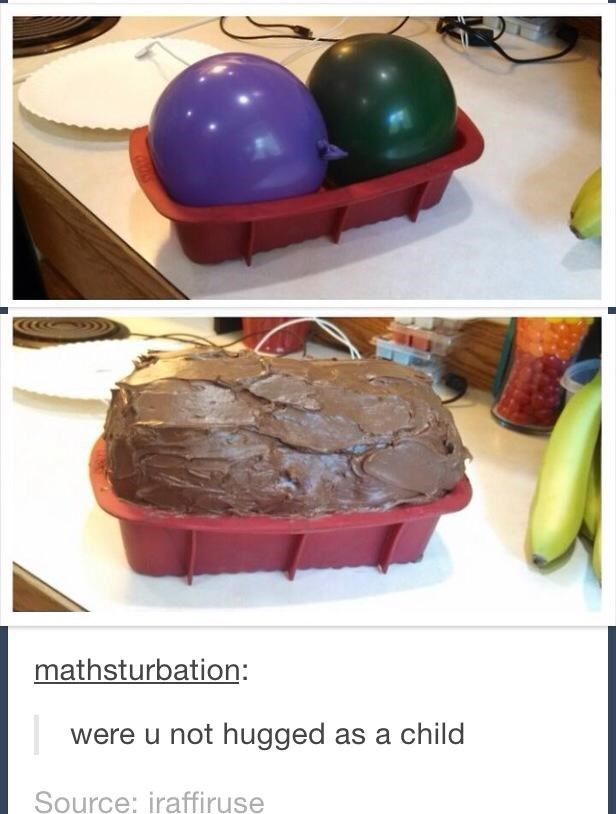 These Guys Use a Drone to T-Bag Unsuspecting Californians 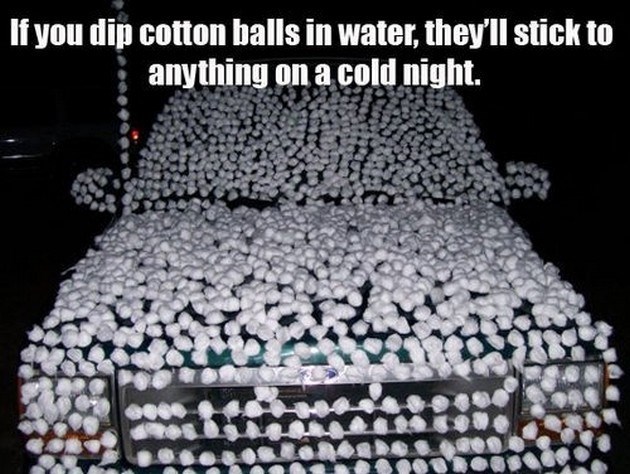 Youtuber Gets Convinced That the Room Is Haunted

Honestly, I'm surprised there wasn't an EMT onsite for this masterful, albeit horrific prank. The lines between 'good fun' and 'reasonable' were blurred, to say the very least; but there's no denying the fact that this is straight up gold in terms of quality pranking.