Pixar is a well known animation studio owned by Disney. Various movies they have produced are Toy Story, The Incredible and Finding Nemo. Pixar is best known for CGI-animated feature films created with RenderMan.

Inside the Disney Executive Room: The Making of 'Boats'

Fresh off the success of Disney's ,, , just generally all-around movie, Planes, Disney is hitting the seven seas! Up next in the series: Boats (2014), an original, charming, fresh-as-the-sea-air underdog story in which a young boat (you guessed it!) enters a race! The catch is: he can only win the race with the help of his friends! Can he overcome adversity and strike through the competition?

Time Flies When You're Getting Old 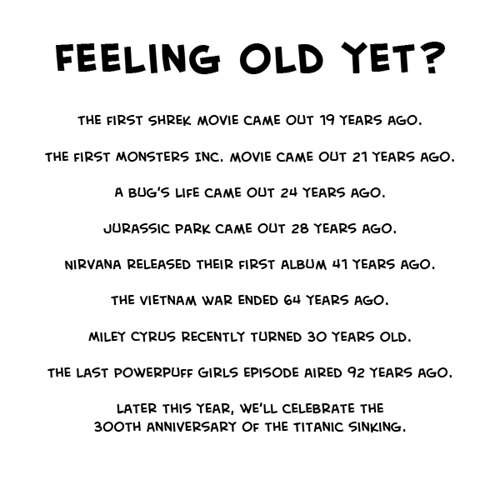 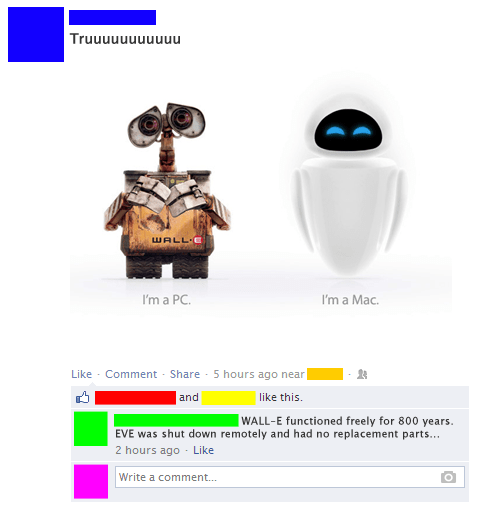 Get Out While You Still Can, Toys! 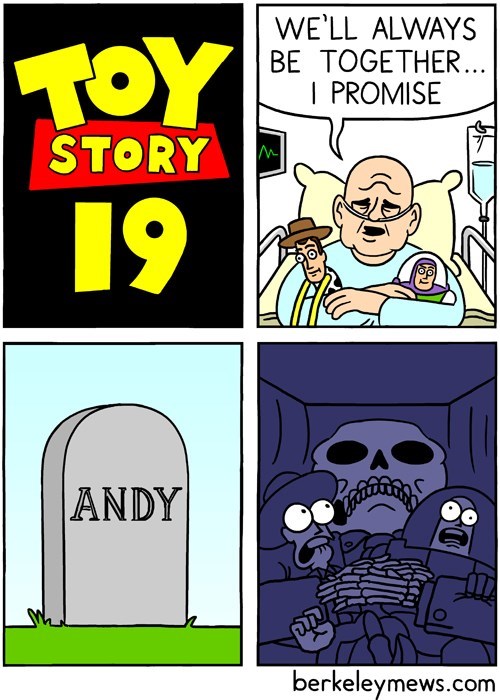 This Is No Story 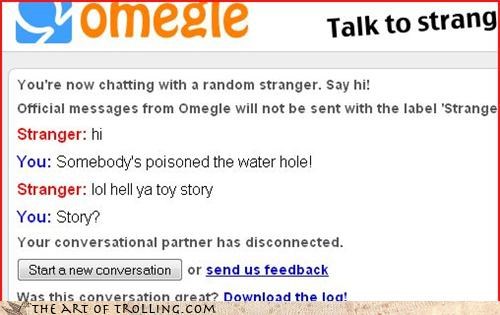