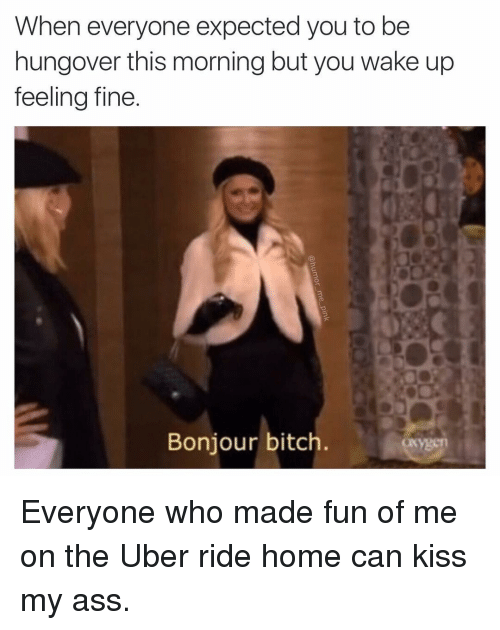 Prank of the Day: Egyptian TV Show Makes Paris Hilton Think Her Plane is About to Crash

Whether you're a fan of Paris Hilton or not, this terrifying prank will likely make you feel a little bit sorry for the hotel heiress.

While flying over Dubai, an Egyptian show called “Ramez in Control (Ramez Wakel el-Gaw)” thought it would be a good idea to trick her into thinking that her plane was about to go down in flames.

Several minutes after takeoff, the aircraft starts emitting a strange smell and a warning sound that makes everyone really nervous.

“Is this normal?” Hilton asks in the video.

The pilot then lets the plane drop for a bit with the engines off and performs other various stunts while a few passengers actually grab parachutes and leap out the door.

While it was meant to be a joke, not everyone is laughing. Commenters online are calling it both “disturbing” and “mean.”

Because this is basically everyone’s worst nightmare.

Hilton has also been tweeting out links to various articles written about the prank, clarifying that her reactions are all very real.

Scariest moment of my life. 😭✈️ I really believed the plane was going to crash & we were all going to die. http://t.co/nWG1eQjl4P

At least she's not quoting Kim 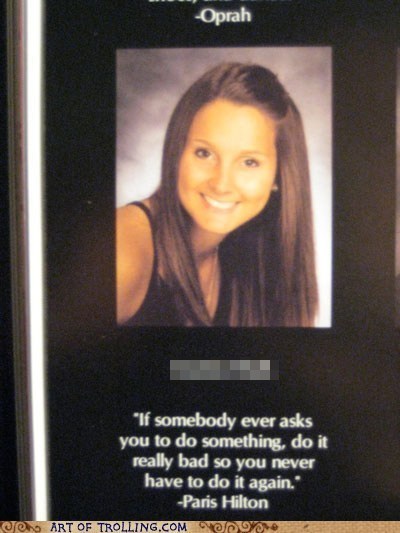 23 Savage Moms That Are Experts At Trolling

Fifteen Times Liars On The Internet Got Their BS Rightfully Exposed

24 Cringe Pics To Make You Feel Better About Yourself