The second mouse is smart, and will always get the cheese. It's not always the early bird who gets the worm, so no more Mr. mice guy. 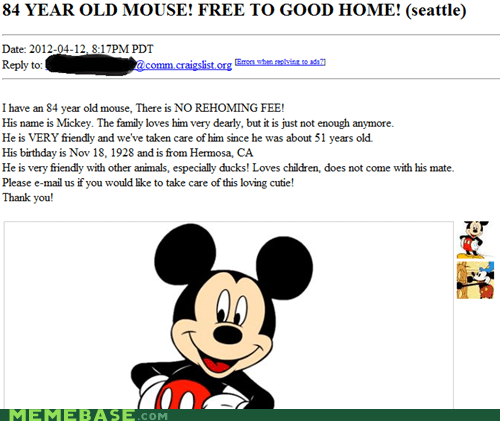 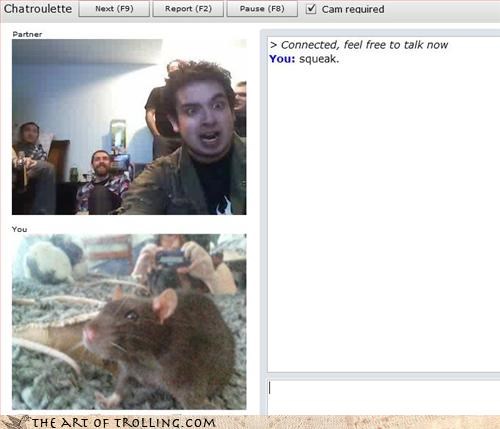 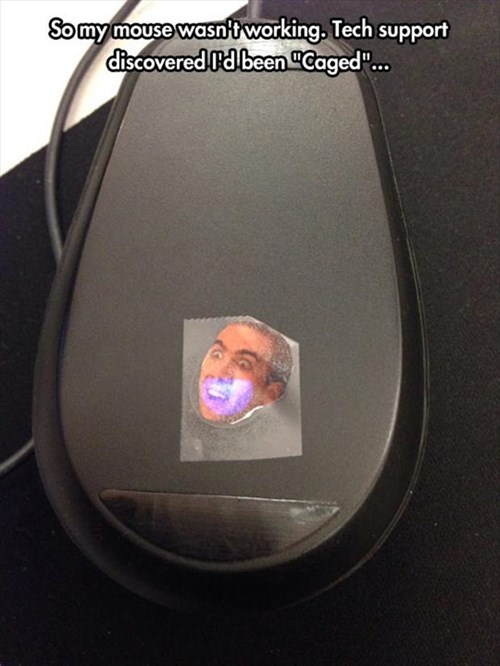 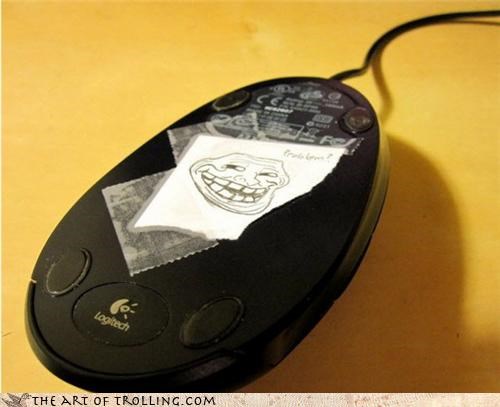 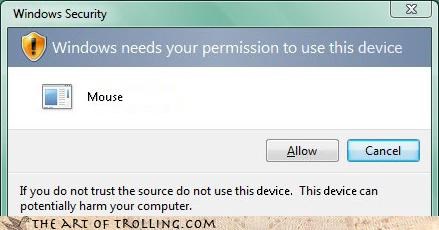 Is the mouse on next season? 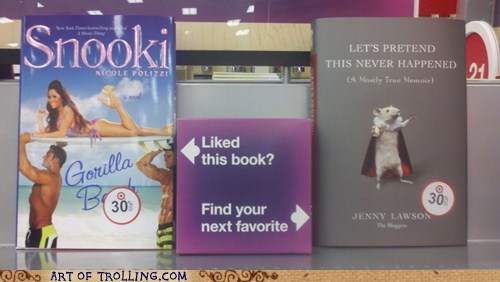 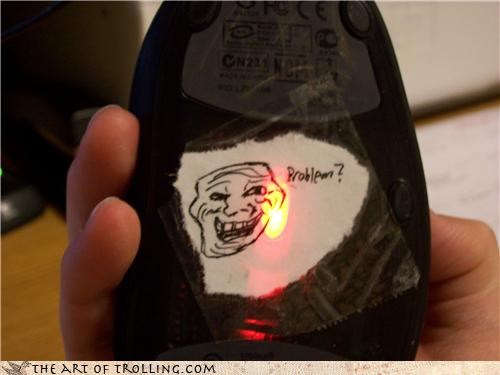 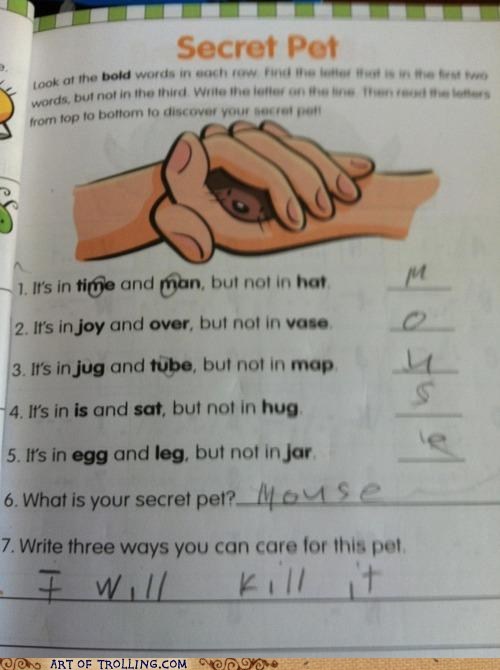 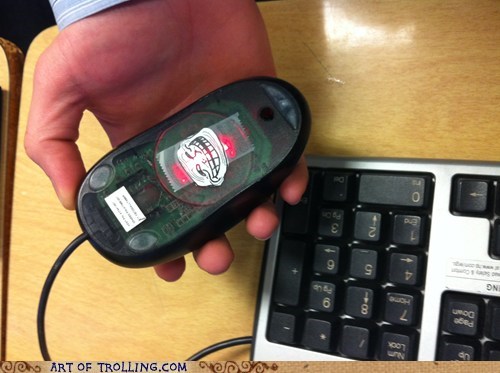 Twitter user Marina Ayano K brought back some serious (and very specific) '90s nostalgia when she tweeted about that little roller ball-thing found in computer mice that we were all fascinated by as kids. She then proceeded to troll her younger followers by claiming that that little ball was actually made out of the yolk of a hard-boiled egg, and that we had to prepare said yolk in order to use the mouse. Lo and behold, some people actually bought it, and the resulting tweets are priceless. 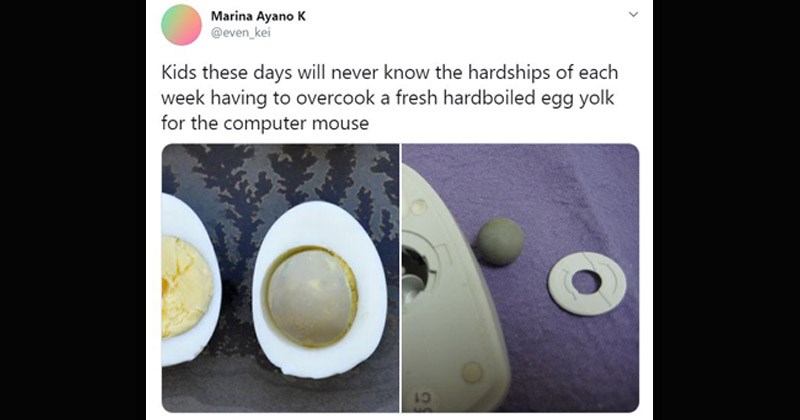 Give It a Jiggle 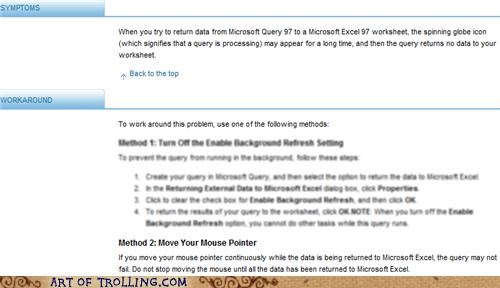 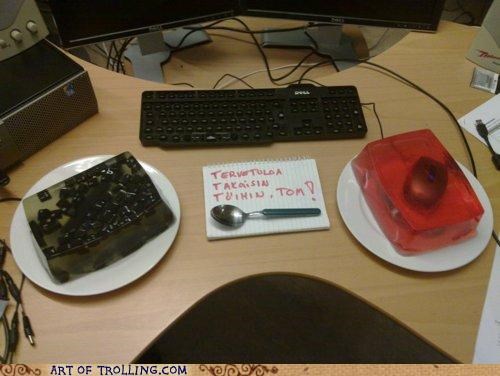 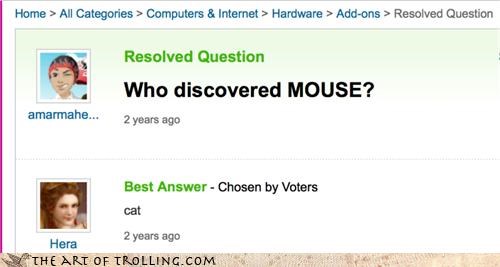