The Foo Fighters have had a fantastic year so far but nothing good lasts forever. The band is currently taking a break and rumors have started about a split. Have tensions between Dave Grohl and his drummer Taylor Hawkins risen so high that Grohl has decided to go solo? Finally, this official video has the answers you were looking for.

Maybe they just need some downtime to actually enjoy their success after a whirlwind tour and a surprise album release in 2015.

We assume the "break" is so drummer Taylor Hawkins can focus on his cover band Chevy Metal:

What If I Say That I'll Never Surrender? 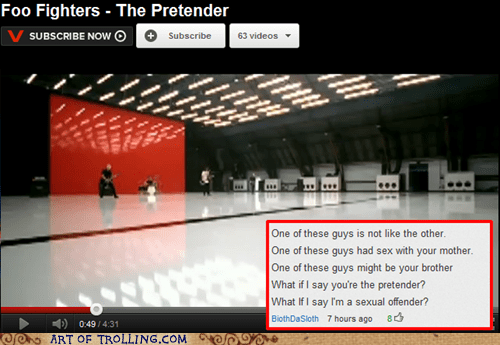 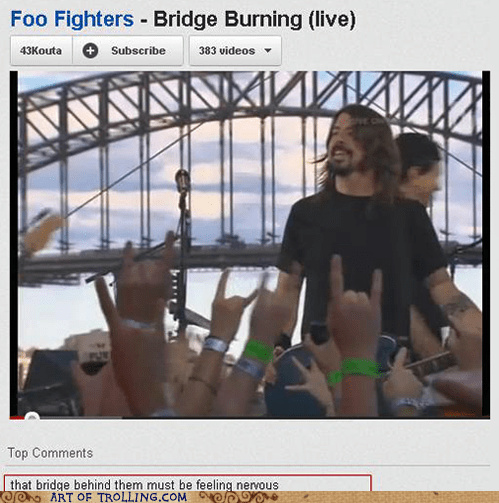