Dude Gets Mistaken for a DJ and Offered a Job, Decides to Just Roll With It

Danny James Elliott shares his name with a DJ in Leeds who must be at least decent, because he was offered a weekly gig at a local club on their busiest night. Unfortunately for DJ Danny, the club promoter picked the wrong Danny Elliott, who happens to be one hell of a troll. Rather than telling the club promoter about the mistake, Danny played along and set himself up for a pretty epic set on Thursday.

Warning: nsfw language ahead. You may want to turn your screen slightly away from sensitive and/or authoritarian eyes. 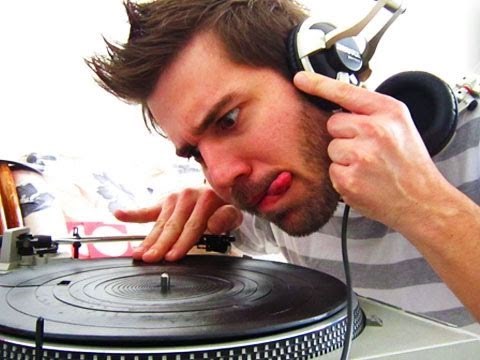