Messing Around With a Bug 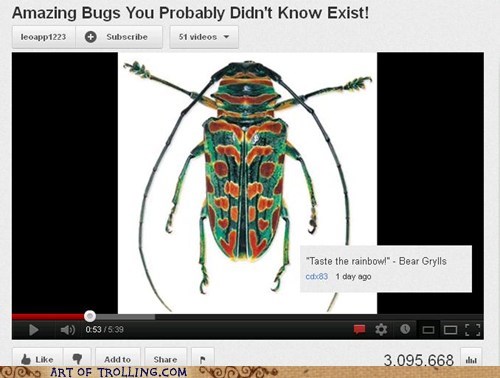 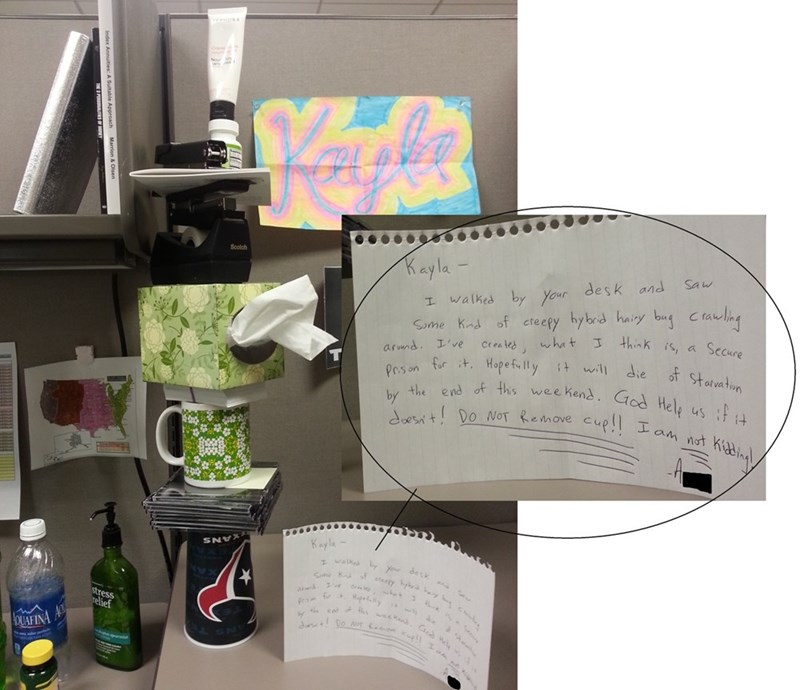 The Bugs Are Gonna Get Me! 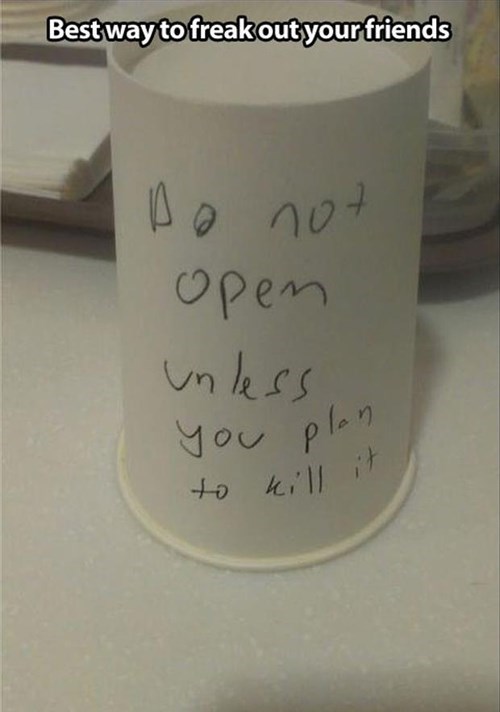 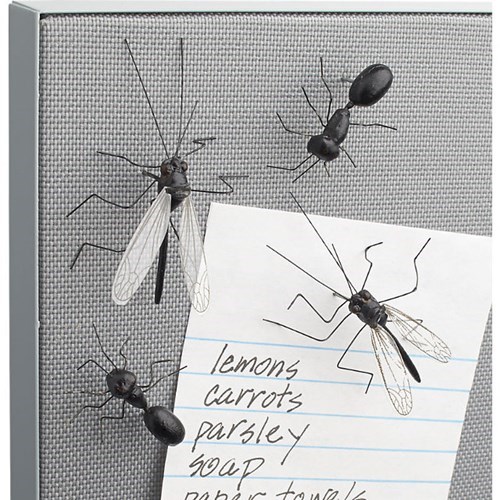 Blech! Want to creep out your coworkers by stapling a crane fly-laden memo to the break room bulletin board? Pick up some of these icky pushpins. Cross bacon off of your grocery lists, 'cause we've got plenty of protein already! 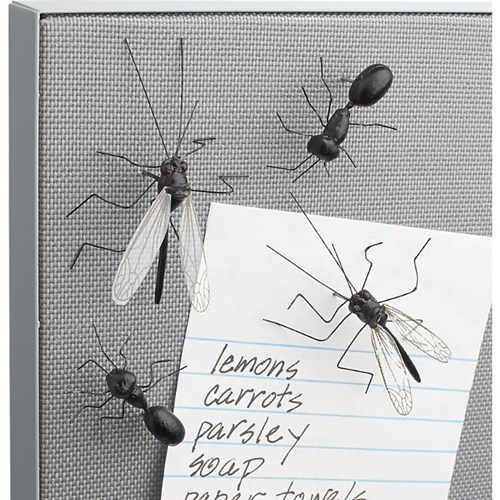 You've Got Something on You... 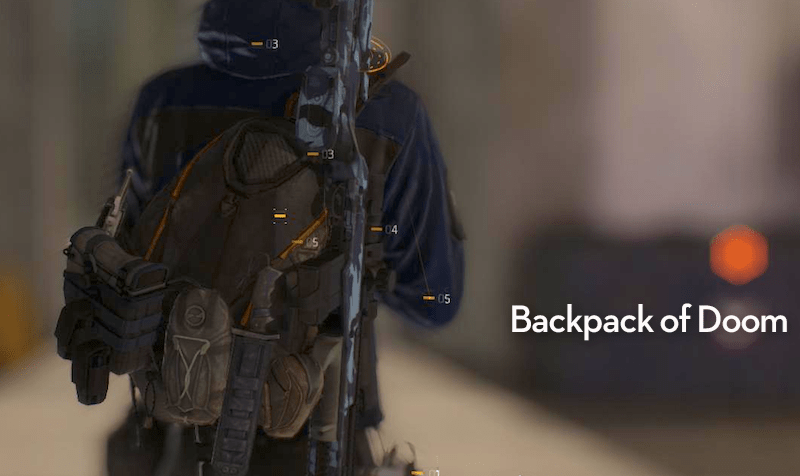 At surface level the widespread problem with The Division seems simple enough: players deck their backpacks out to kingdom come, only to log on later to find their uber-customized backpacks empty, and then shortly after their characters locked out from logging back in altogether.

Controllers must be flying across rooms like uncontrolled helicopters, shattering TV screens right and left right now. The amount of frustration endured by any gamer out there that has to deal with an accidental restart, an unsaved 'boss kill' before dying, is enough to crush the most reasonable temperaments. Plain and simple, it just sucks to devote time and energy towards something that up 'n vanishes out of nowhere.

Mauricio Plaza put up a video that depicts the 'bug' in all of its evil glory, firsthand: