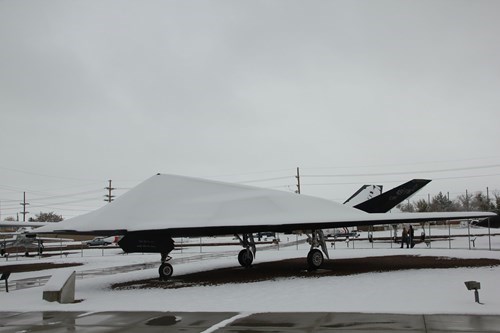 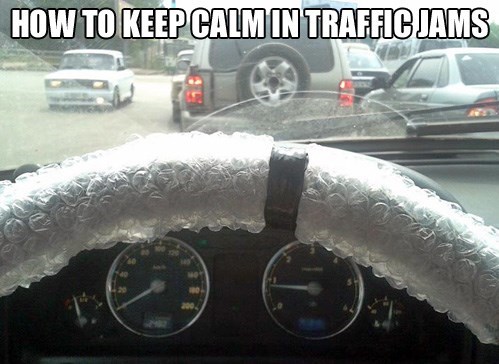 It's Like a Modern Shakespeare Story, With More Bikes and Cholesterol Medication 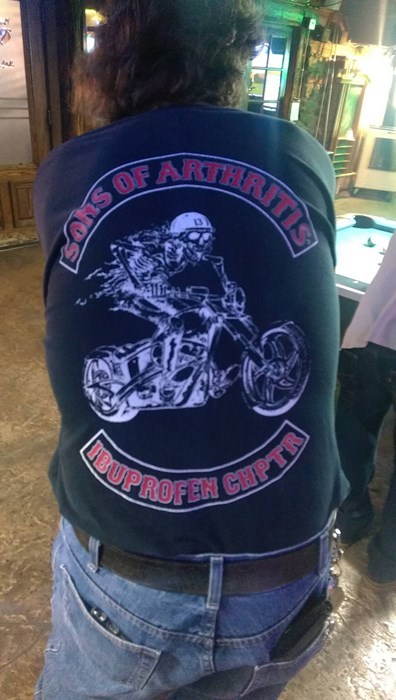 Watch (And Cry) as 1,000 High School Students Sing the National Anthem on 18 Floors of a Hotel

Eagles everywhere are shedding single patriotic tears, and the spirit of Thomas Jefferson is slow clapping on the roof.

The Smoothest Kid You'll Ever See at a Baseball Game

Don't Be One of THOSE People 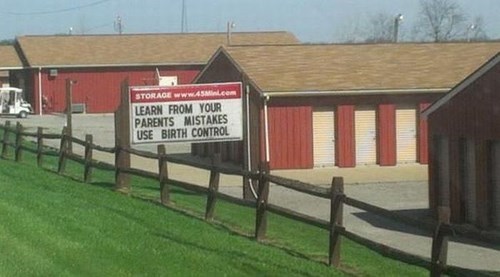 Via Acid Cow
Repost
Recaption
Comments
The Daily What
Favorite

Too bad he was still out of bounds and it didn't count.

I suppose it's no coincidence that the school's mascot is the Auburn Tigers...

Her Name is Sam Gordon, and She's Tearing Up Little League Football

These Kids Are What America is All About

Danny Keefe, age 6, is the waterboy for his school's football team. Danny suffered a brain hemorrhage shortly after birth, which caused him to have problems with speech growing up. Speech therapy has helped immensely, but it still hasn't prevented Danny from getting picked on by bullies at his school. A few days ago, the football team decided that enough was enough, and rallied around Danny in a truly awesome way.

I need a tissue. Seriously. 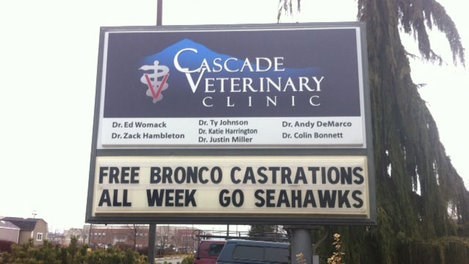 Now We Just Need to Put Babies Up for Re-Election... 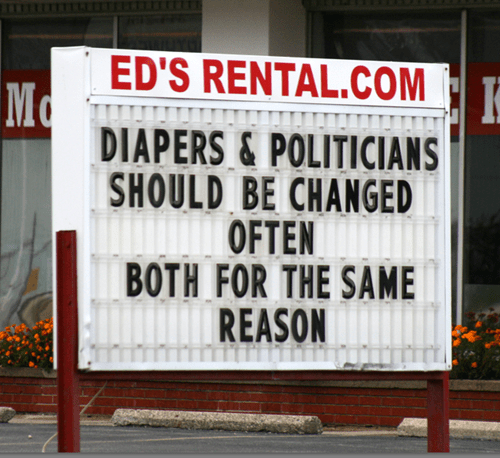 The Coolest Pass in Hockey Doesn't Involve a Puck