The Last Six Presidents Together in One Photo 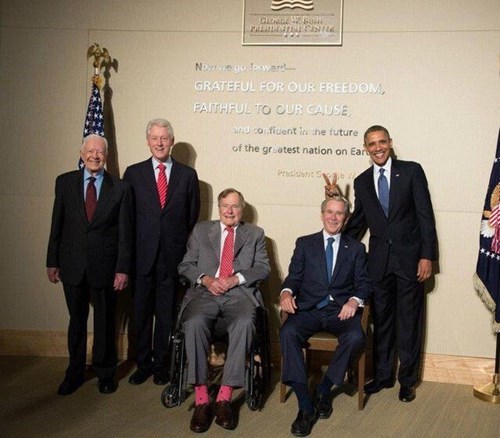 Yes, that's right, six. The spirit of Ronald Reagan lives on in every American flag, including the one behind President Carter. 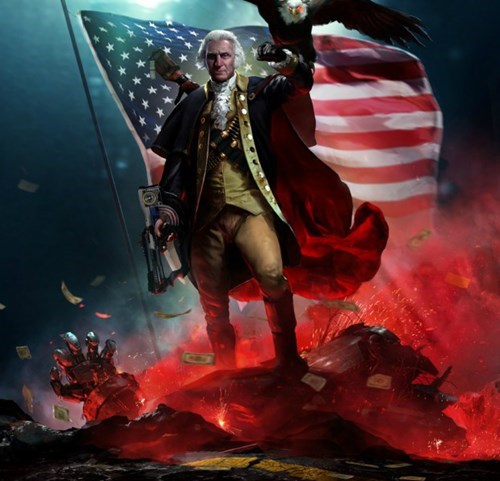 Okay, so his official birthday is February 22, but we celebrate it on Presidents Day. In a way though, we celebrate his life 365 days a year, by living freely in the best goddamn country on Earth.

Happy (Sort Of) Birthday, You Wonderful Bastard You 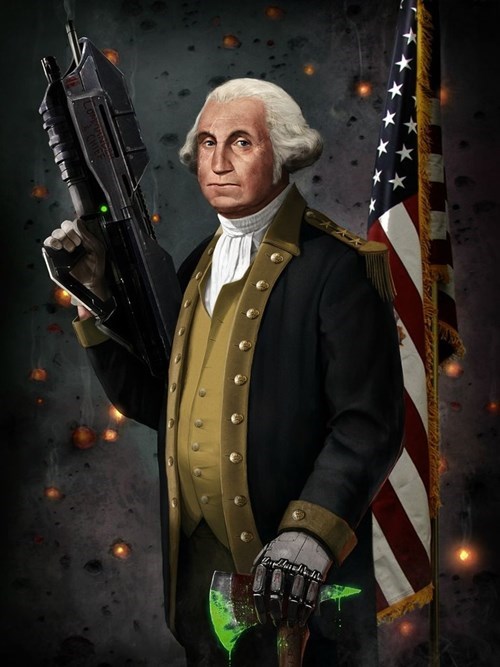 Okay, so George Washington's actual birthday is February 22, but some dinglefritz decided that we should celebrate it on the third Monday of February instead of the 22nd itself. Because reasons.

Whatever, it doesn't matter. We'd give the man two birthdays if we could anyway. Outside of Jesus, George Washington was the greatest American who ever lived, and while we may celebrate his legacy 365 days a year, he still deserves one/two days each year for special recognition.

Here's to you, George.