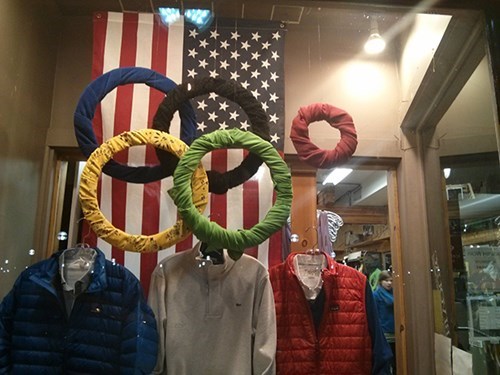 This is How Close the U.S. Women Were to Gold

The U.S. were up 2-0 on Canada until the final minutes of the 3rd period, when Marie-Philip Poulin tied the game with 55 seconds remaining to send the game to overtime, where Canada eventually won. However, the game wouldn't have gone to overtime if that freakin' puck had just gone two inches to the right.

Meanwhile, the goalpost has been nominated as Supreme Emperor of Canada. 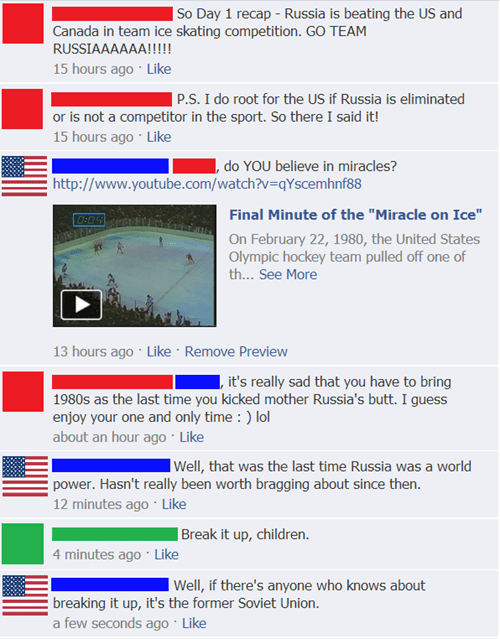 You Make an Excellent Point 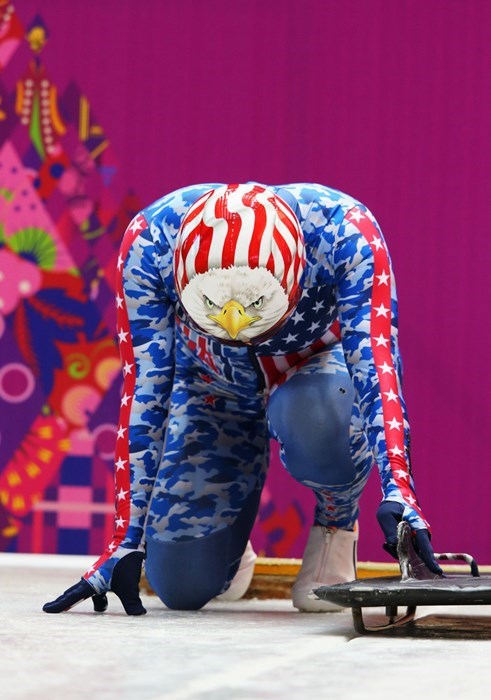 How the Farm Prepares for the Olympics 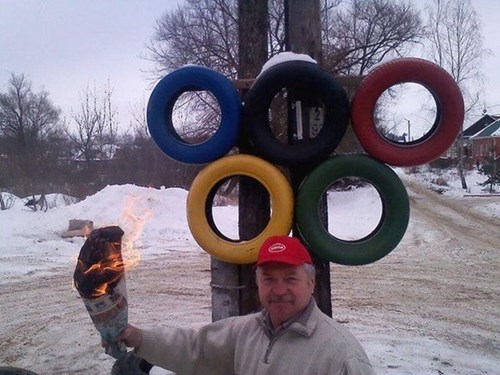 WHAT? Canada's Olympic Team Has Their Own Private Beer Fridge? 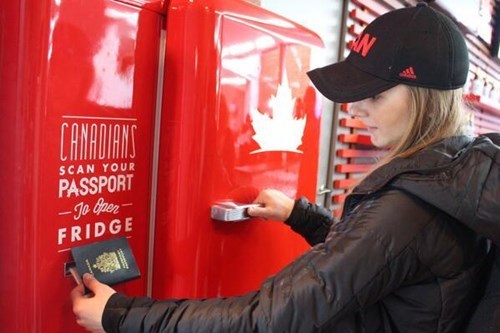 DAMMIT! Get the 'Murican Olympic team on the phone! We can't let those hosers steal the hoppy glory! ARE WE GONNA LET CANADA SHOW US UP LIKE THIS? 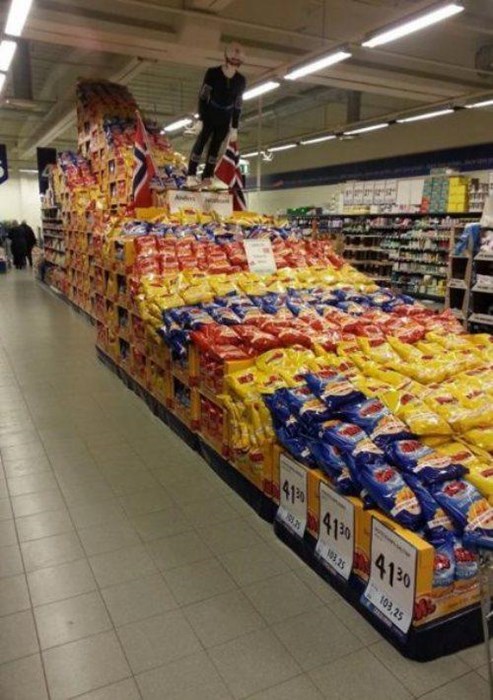 Other Countries Just Try to Put Us Down 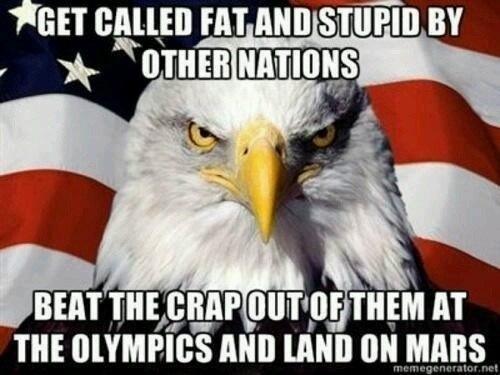 T.J. Oshie After Beating the Russians 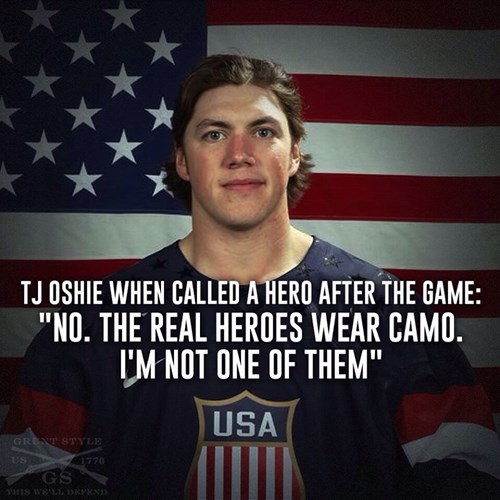 The Women's Hockey Final Was the Exception 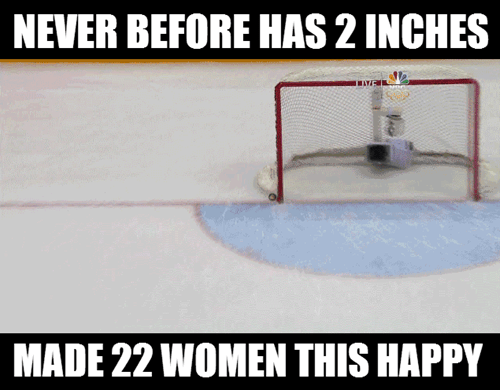 Complete With the Messed Up Ring 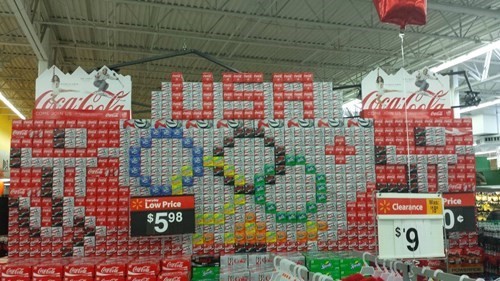 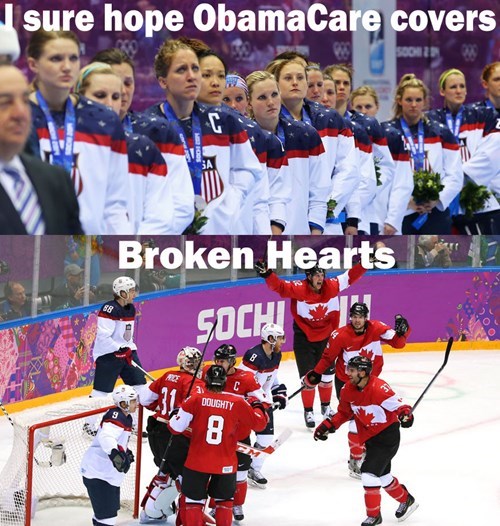 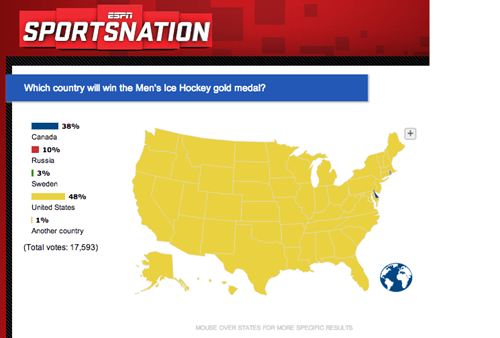