Trevor Booker Made an Insane Overhead Volleyball Shot With 00.2 Seconds Left on the Shot Clock

Ten Years Ago Today, the NBA Experienced It's Lowest Point: The Malice at the Palace

On November 19, 2004, the Indiana Pacers traveled to the Palace of Auburn Hills to face the Detroit Pistons. Tensions were high the entire game, as both teams pitted their gritty, physical, defense-first style against each other. Ultimately, the Pacers ran out to a 15-point lead near the end of the fourth quarter, and the game was winding down when Ron Artest a.k.a. Metta World Peace laid down a hard foul on Pistons big man Ben Wallace. Wallace and Artest got into it, and the benches were cleared as both teams were ready to come to blows. The situation was almost diffused, but then several drunken fans suddenly sparked a new, more violent brawl that saw Artest suspended for the rest of the season, Pacers forward Stephen Jackson suspended for 30 games, Pacers center Jermaine O'Neal suspended for 15 games, Wallace suspended for six games, and multiple felony charges laid against unruly fans.

"Oww, I got fouled! Someone grabbed my wrist!" 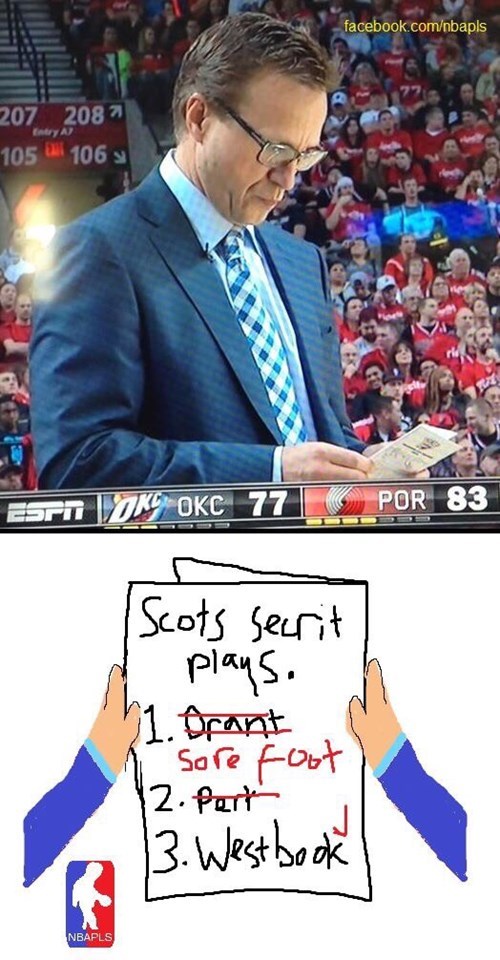 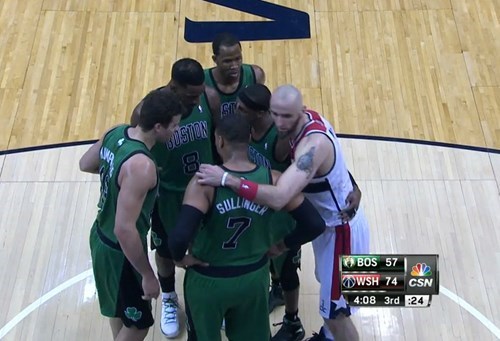 "Uh huh... yeah... hey, could you go over the part where you discuss your super secret defense strategy again?" 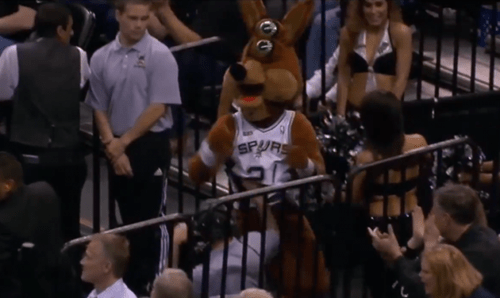 That or The Coyote's decision to vacation in Chernobyl wasn't the best idea.

This Idiotic Shot by Andrea Bargnani Sums Up the Knicks' Season

The Knicks were in the lead in overtime and just needed to hang onto the ball to win the game. Well, lolnope, because Andrea Bargnani has a mental lapse and misses an ill-advised shot to give the ball back to the Milwaukee Bucks. The Bucks ended up scoring and sending the game into a second overtime. This is one of the most boneheaded plays I've ever seen in the NBA.

"You're supposed to be an All-Star!"

I Guess He Wasn't Expecting to Play