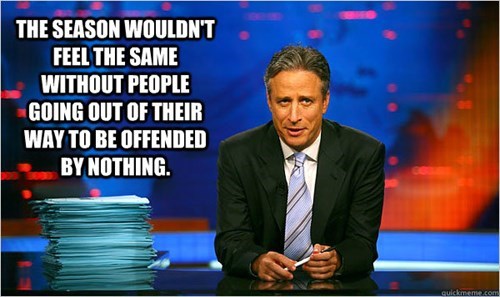 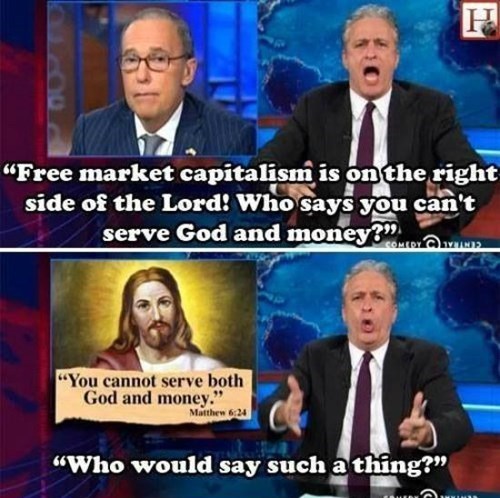 Via The Daily Show
Repost
Recaption

Republican Senator Mitch McConnell recently released a video montage of him doing various daily activities that are boring, but look great in a political ad. The video contained no words and was dubbed over with some generic techno music.

Seeing this, Jon Stewart dubbed over the video and then issued the challenge out to the internet to make more. All you have to do is add your own soundtrack over his creepy political video.

Here are some of the best videos so far:

Did you know Mitch McConnell was originally on Full House but at the last minute walked away to pursue his famed political career?

We Need Men of Character, Dammit! 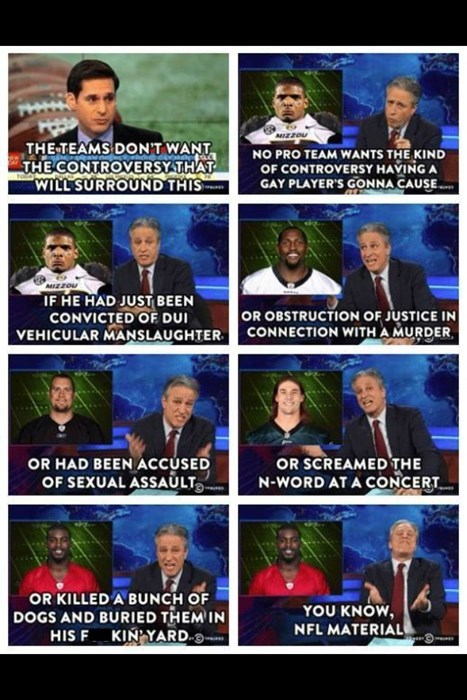 You Guys Should Check Your "Sources" 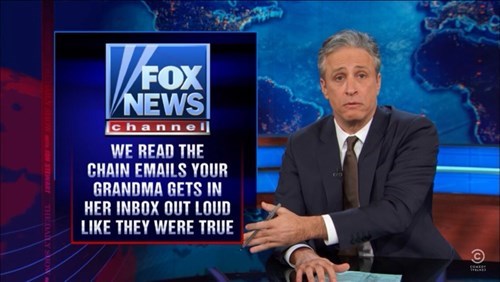