Stephen Fry Doesn't Quite Get America

The Biggest Bonehead Play of the Year

There was a problem rendering this video - it may have been deleted.
Via ESPN
Repost
Recaption

Do not, I repeat, do NOT drop the football until you're fully in the endzone!

The South Carolina Gamecocks Have a Real Cringeworthy Fan 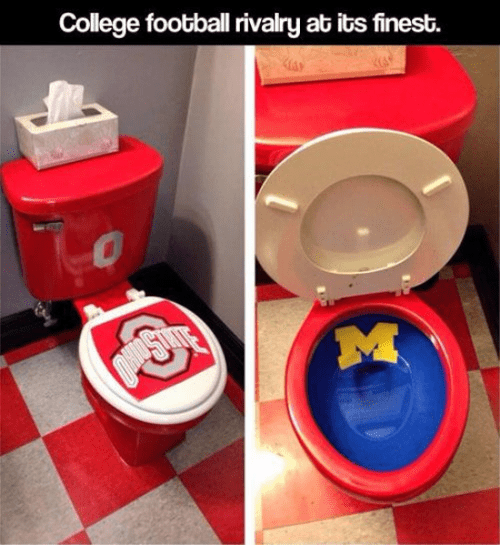 How Do You Not Know Where Johnny Manziel Played?

Watch These Fans React to the Crazy Ending of the Auburn vs. Alabama Game

Colleges Are Getting Seriously Desperate With Their Recruiting Tactics

There was a problem rendering this tweet - it may have been deleted.
Via @WYWH_Daniel22
Repost
Recaption

Three-star defensive end recruit Kengera Daniel received this from Wake Forest in some bizarre bid to recruit him to be a Demon Deacon. Daniel also has offers from Alabama, Florida State, and Michigan, but now that Wake Forest sent him this, the race is pretty much over.

Watch This College Quarterback Throw a 47-Yard Touchdown to Himself

Even if you fantasize about yelling "hail to the victors" from the Big House stands, you can still appreciate this patriotic tribute... 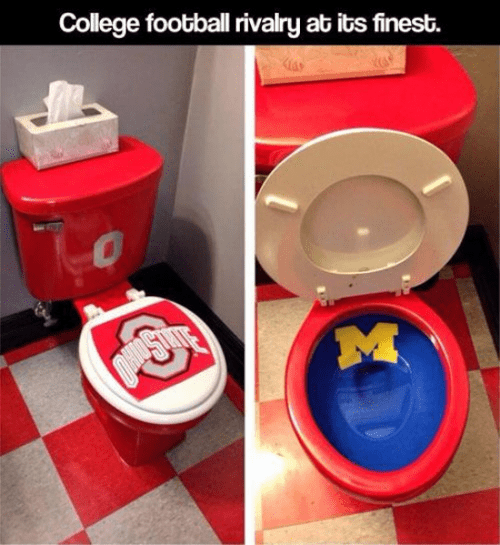 Bret Bielema's Head Reminds Me of Something... 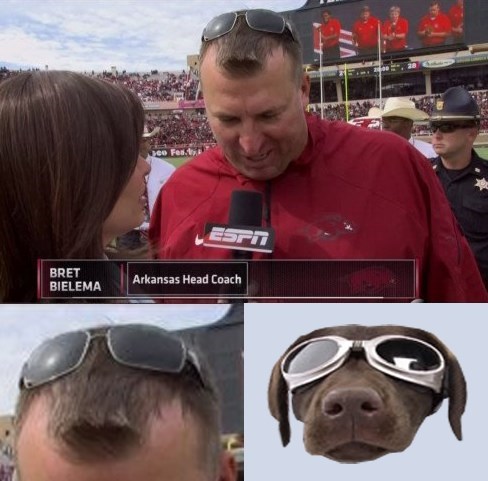 This Ole Miss Fan is NOT Happy That Ole Miss Lost to LSU!

Florida Gators: The Team That Blocks Its Own Players 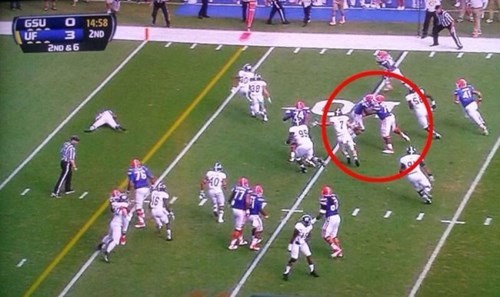 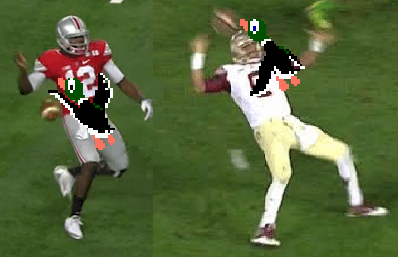