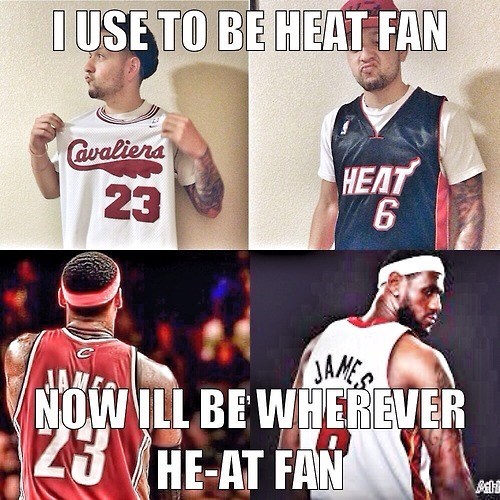 "Oww, I got fouled! Someone grabbed my wrist!"

Let's Be Real: The NCAA is One Big Scam

I suppose it's no coincidence that the school's mascot is the Auburn Tigers...

Blake Griffin, Why So Sad? 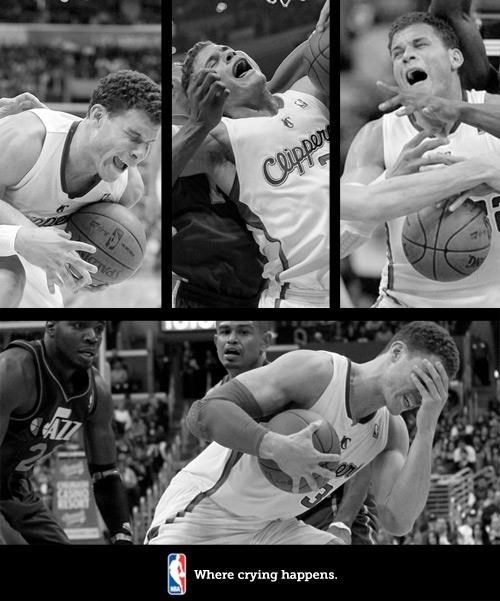 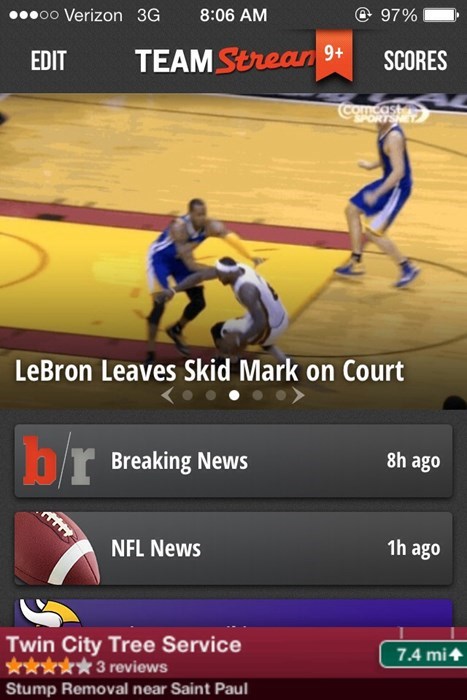 LeBron James is King of the Flop

People have even started LeBroning...

Apparently not talking is the new talking.

In the most frustrating post-game interview ever, Oklahoma City Thunder player Russell Westbrook was tight lipped about his team's win Friday night over the Golden State Warriors, repeating the same answer over and over again.

He said they did a "good job of execution" about six times.

But the highlight of the video is when one of the reporters asks Westbrook if he is upset.

This isn't the first time Westbrook has been a total weirdo. In 2013 he simply replied "What?!" when asked if his team lost or if the Utah Jazz won.