Super Bowl XLIX in a Nutshell 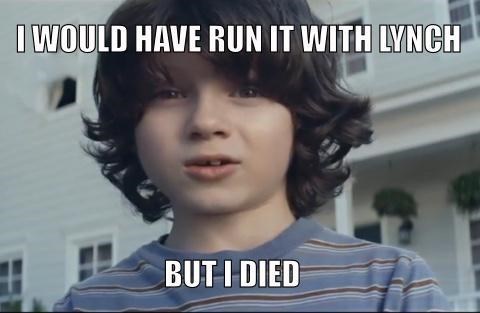 Fake Trailer of the Day: ‘Black Friday’ the Movie is All Too Real

It may just be a joke, but it's also a pretty accurate depiction of what you can expect this week in Walmarts across the country.
Nacho Punch, the comedy troupe that brought you "Daylight Saving" the movie, has released their latest trailer for a film about the day that brings out the worst in 'Murica: Black Friday.

George Zimmerman Will Auction off the Gun That Killed Trayvon Martin

George Zimmerman claimed self-defense when he shot and killed a young, unarmed man named Trayvon Martin in 2012. He was acquitted of all charges and now he's selling the gun as "a piece of American history".

Bidding starts at $5,000 and he is literally planning to use some of the proceeds to fight Black Lives Matter activists, or as he put it according to the video "fight [Black Lives Matter] violence against law enforcement officers". 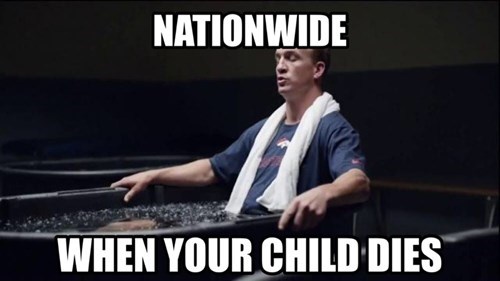