A Steam Reviewer Gets Rekt by a Game Developer 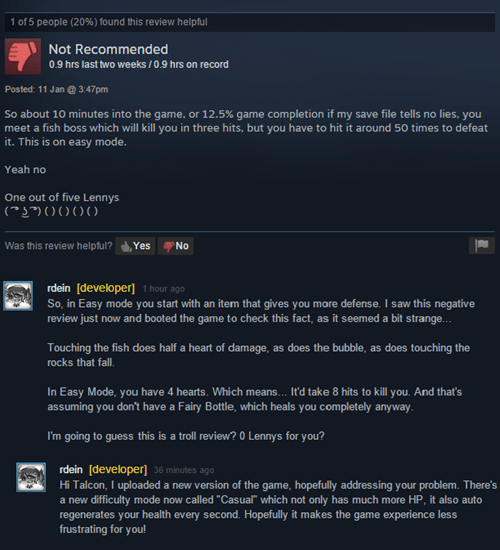 It seems like a developer got his revenge by secretly inserting his resignation letter in the App for Electric Boogie. Because of a prior image, others are saying this video is just a viral marketing ploy. Two weeks ago the image below was being shared online as just some random homeless guy on the street and of course people were skeptical. Who knows if this "secret ending" is just another viral marketing ploy, but if it isn't, it is pretty hilarious. 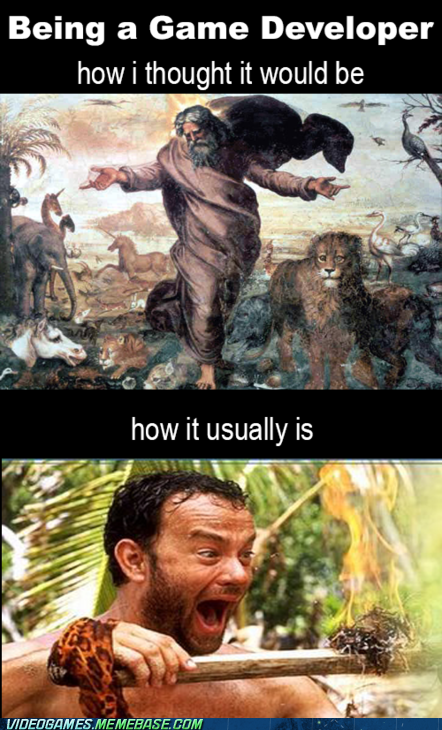