Remember last year's cringey YouTube Rewind? It's hard not to. The video was the most disliked video in the history of the website. This year, YouTube has decided to repent for their sins and play it safe - with a whole lot of numbers. Instead of getting creative, the new video is more of a montage of the most statistically "liked" videos, creators, and channels. It even features controversial creator PewDiePie.

Though the new YouTube video is decidedly less controversial than 2018's, the viewer response has done nothing but prove that people will never be happy. Commenters are already decrying the site's move to stick to numbers, as well as its absence of memes and deceased YouTuber Etika. The general consensus is that it's a cop-out video reminiscent of the "Top Ten" videos that are so popular on YouTube. The videos dislikes already dwarf its likes. With responses like this, we have to wonder what they'll come up with next year. 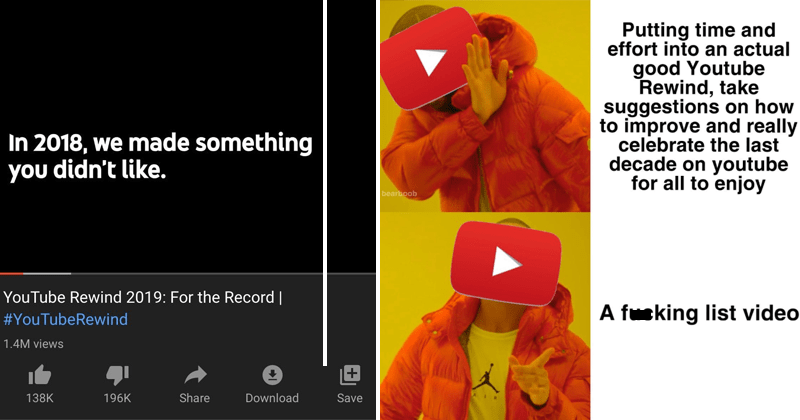 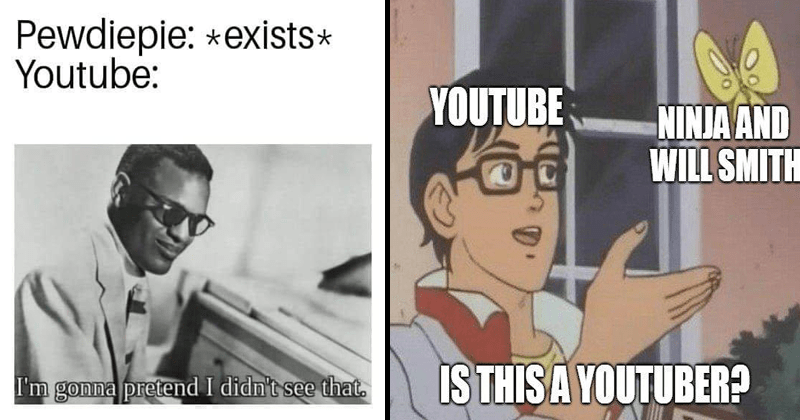