"Young Sheldon," a spin-off of "The Big Bang Theory" seems to be getting as much backlash as it's predecessor. The show was first aired on September 25th, and after two weeks is being completely destroyed by the r/dankmemes subreddit. It seems that smug bow-tied children aren't a big hit on the site. We've attached some of the less offensive Young Sheldon digs below. 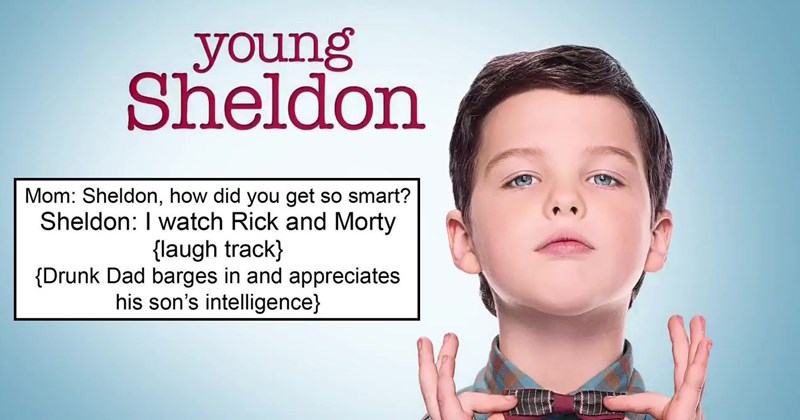