'Rolf Looking Out A Window' Is Twitter's New Favorite Meme

We know that memes and nostalgia go hand in hand, so it should come as no surprise that this still from Ed, Edd, n Eddy has become Twitter's meme of choice. The meme, which features Rolf pensively staring out a window, caught the attention of artist Elijah Rutland - who quickly decided to turn it into a meme of himself. Rutland, who is based in Georgia, told Buzzfeed that he didn't expect the edit to turn into such a viral meme. Before he knew it, there were tons of new edits circulating the net, especially on Black Twitter. It's been an incredibly inclusive meme, and a blast to track. Here are some of the funniest memes and tweets we've seen so far. 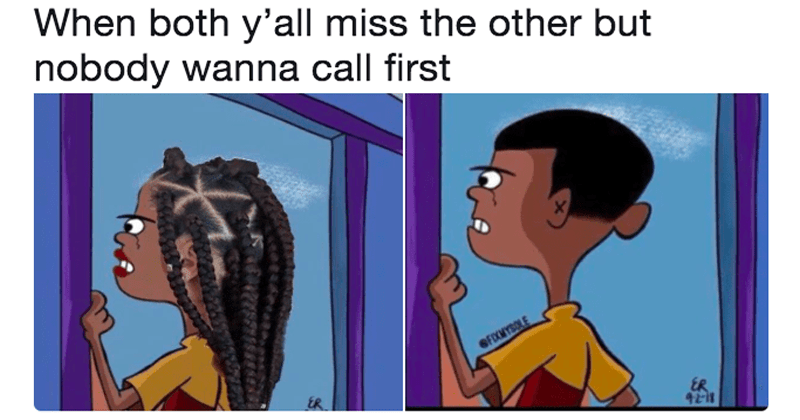